Stuff barely worth commenting on, like Michelle Obama’s nude scene in her Network movie*.

…may as well try to explain Quantum Theory to a dog.

…and why shouldn’t she?  She’s about as qualified as Barack Obama was, when he announced his candidacy.

…which leaves me somewhat conflicted:  ordinarily, I’m all in favor of chopping up random journos in the street.

…which is the primary reason people get followers:  limitless access to pudenda.  And as always, Monty Python supplies the mot juste.

…because they’re mostly a bunch of insufferable nannies who always know what’s best for you.

…good.  The only way this could be any better is if “flogging” was included in the punishment.

…and imagine the actual level of support if the poll were conducted in Middle America, and not on the Harvard University campus.

…and about damn time.

…hell, why not just call for public vivisection and arena-based child molestation spectacles, while you’re there?

And speaking of child molestation:  if we’re going to comment on something truly newsworthy, how about young Ariel Winter’s buttocks? 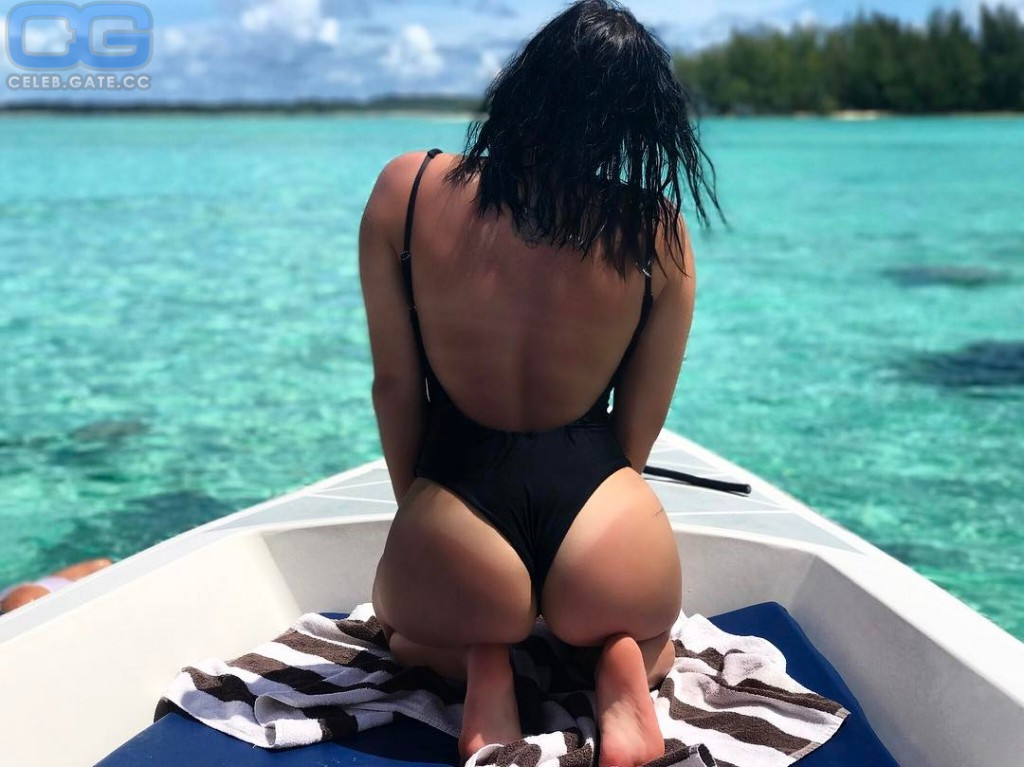 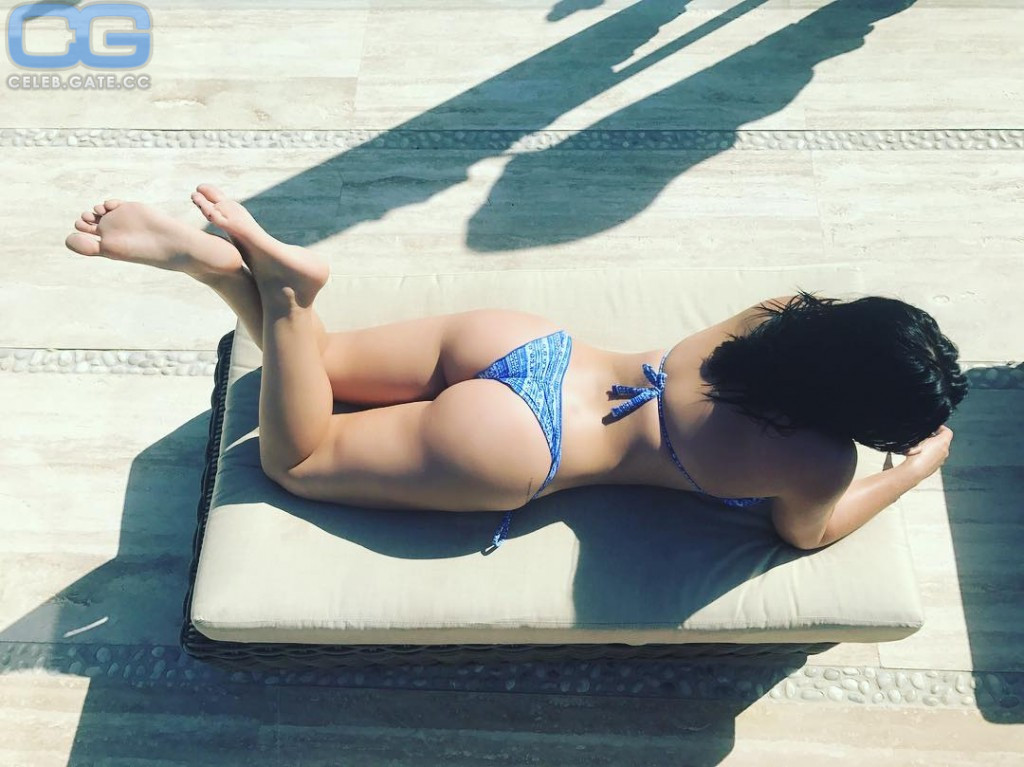