Saw this at Powerline last week, but while I agree with the sentiment, it doesn’t go back far enough.  So I’ve altered it slightly: 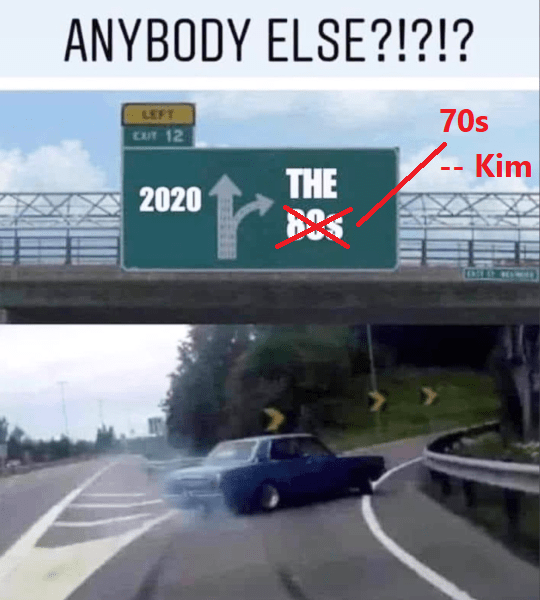 For the record, even though the early parts of the 70s were fair —> poor for me, the latter half absolutely rocked.  (I’d give details, but I’m not sure the statute of limitations has expired yet.  Yes, they were that bad.) 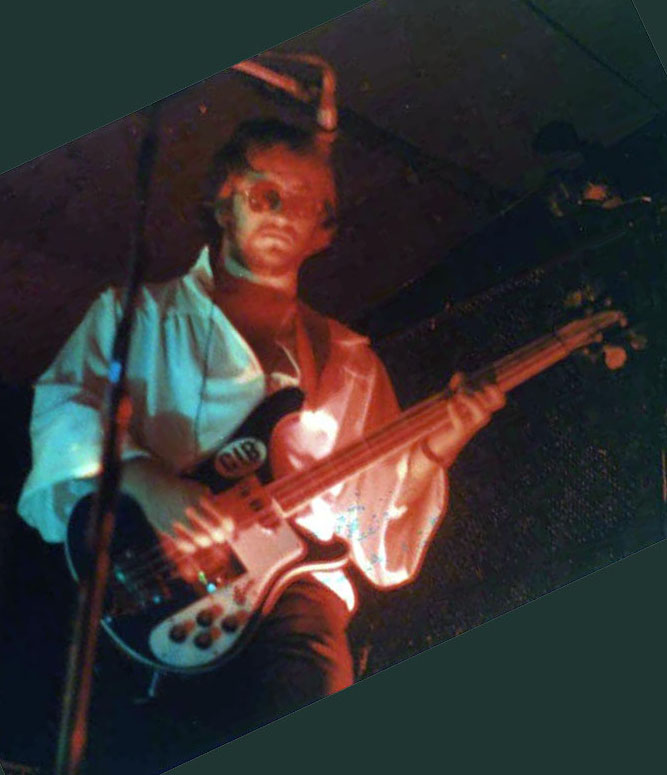 …even though what I was actually driving was one of these: 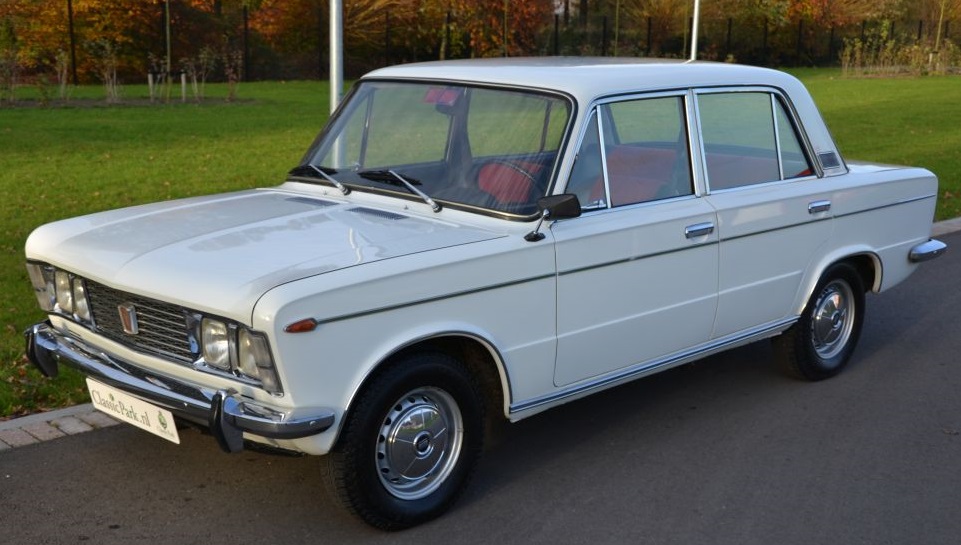 Also in the 70s:  no PC speech or behavior constraints;  no venereal diseases that couldn’t be treated by a couple shots of penicillin;  a body that not only worked to perfection, but could withstand any kind of ill-treatment I threw at it;  and girlfriends who didn’t have any kids.

Ask me again why I miss those times.