It’s an old party game:  “If you could live the life of another person and not your own, whose life would you choose?”

I know, I know:  most people would turn down the choice and want to live their own lives, thank you very much.

And even if they did decide to play, first choices are generally not so good after a little reflection, e.g. “Jesus Christ” (crucified at age 32, after an admittedly-virtuous life), “Errol Flynn” (died of cirrhosis at age 50, after an anything-but-virtuous life), and so on.  Most lives are either noteworthy but short, or else pretty much unremarkable and not worth the substitution.

However, allow me to suggest just one alternative:  Flavio Briatore

Who he, you ask?  Well, under “Bad Boy” in the dictionary you will find this photo: 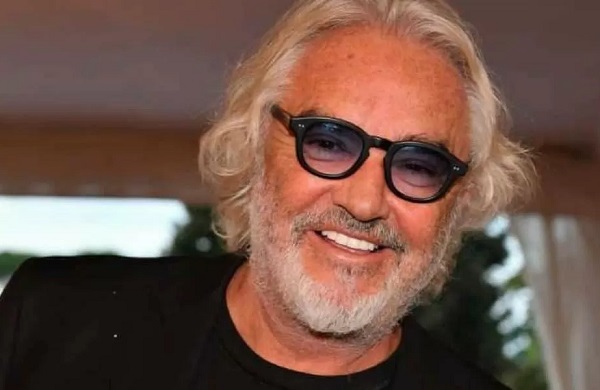 Allow me to present the salient facts (as I see them) of this man’s extraordinary life.

Former Bandmate Knob’s little palais  is near Briatore’s in Monaco, and he contributes these two factoids: 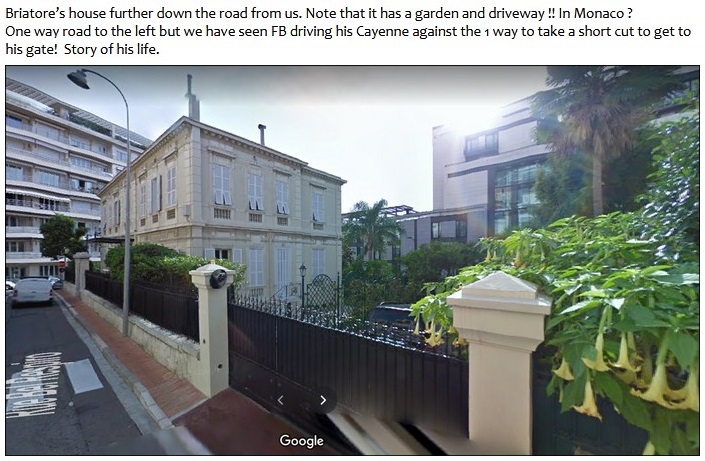 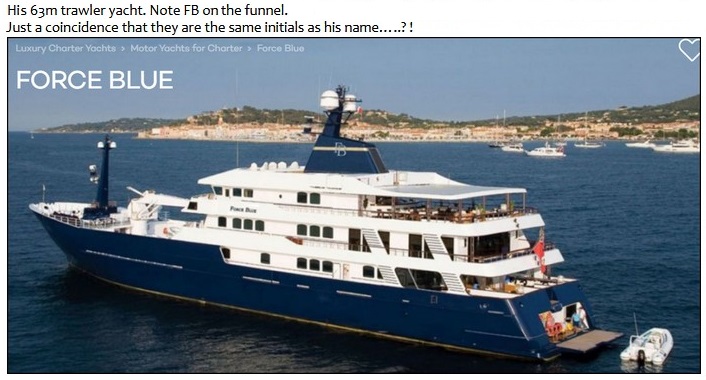 Tell me this isn’t at least a somewhat decent alternative to your life… and now you can scurry off to Wikipedia to get all the details.

Feel free to offer your alternatives in Comments, but they’re better be good to beat this guy.