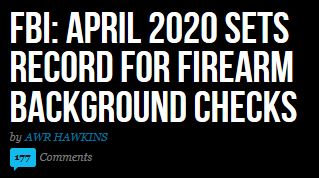 …which rather makes nonsense of the poll results below: 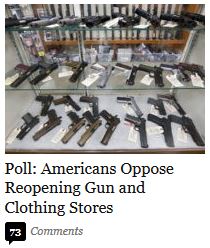 …to which I ask:  WHICH Americans?  Did they poll only the Harvard faculty lounge?

…given how much the Chinese hate Blacks, that’s probably a design feature of the Chinkvirus, not a flaw.

…guess their jobs weren’t as “essential” as they thought.  Let’s hope it’s a trend. 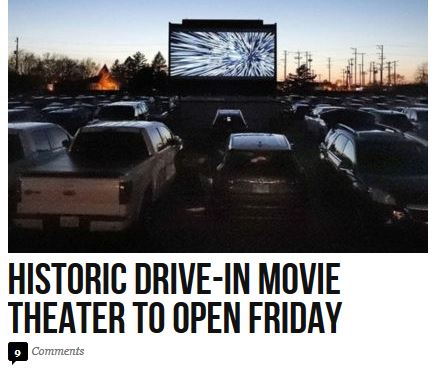 ..whereby you don’t have to stay at home to have sex with yer girlfriend.

…and yet, we’re the bad guys for doing stuff like this:

…damn, but this is taking a long time.

…and even though this particular incident was in Britishland, it’s a left-wing ploy everywhere.  Which is why we’re not surprised by:

…because it’s easier to hijack a mass mailing and forge different votes than to do all that tedious cemetery work to find new voters.

…this guy is a bigger ginger pussy than his aunt Sarah Ferguson ever was.