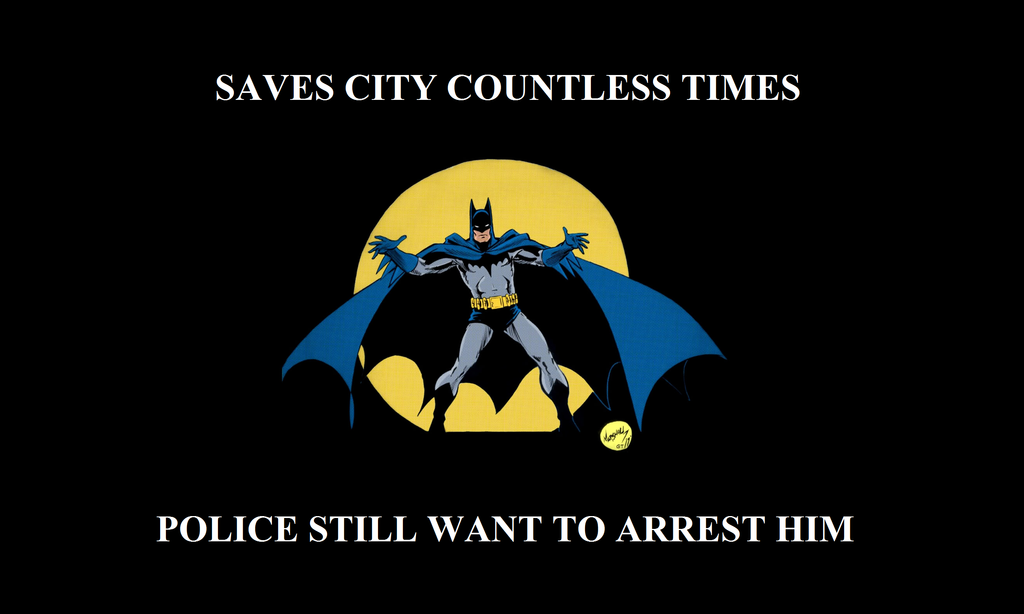 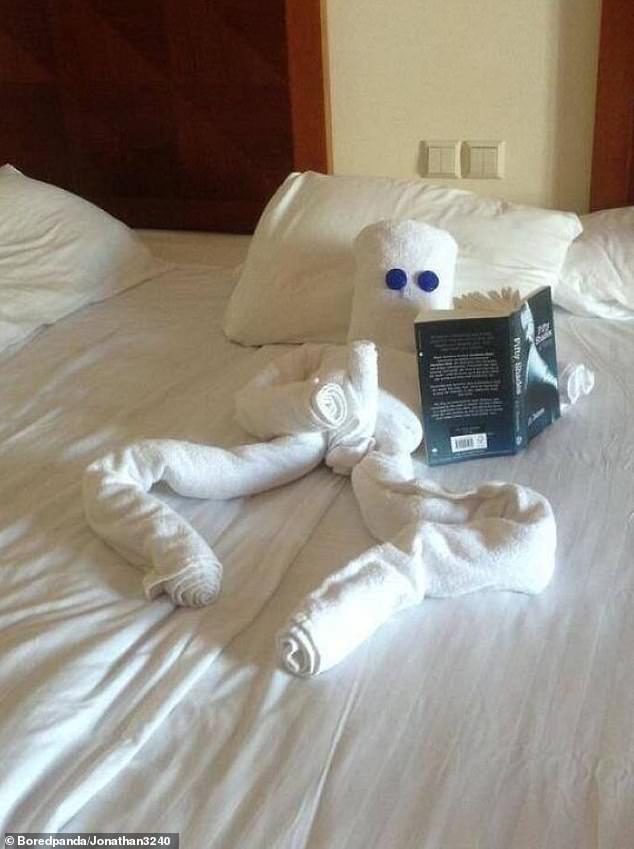 …how this doofus ever became famous: 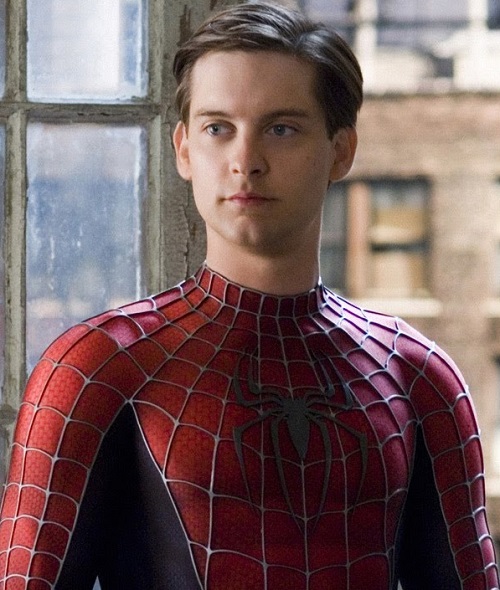 …and why people continue to believe that government-made levees won’t fail: 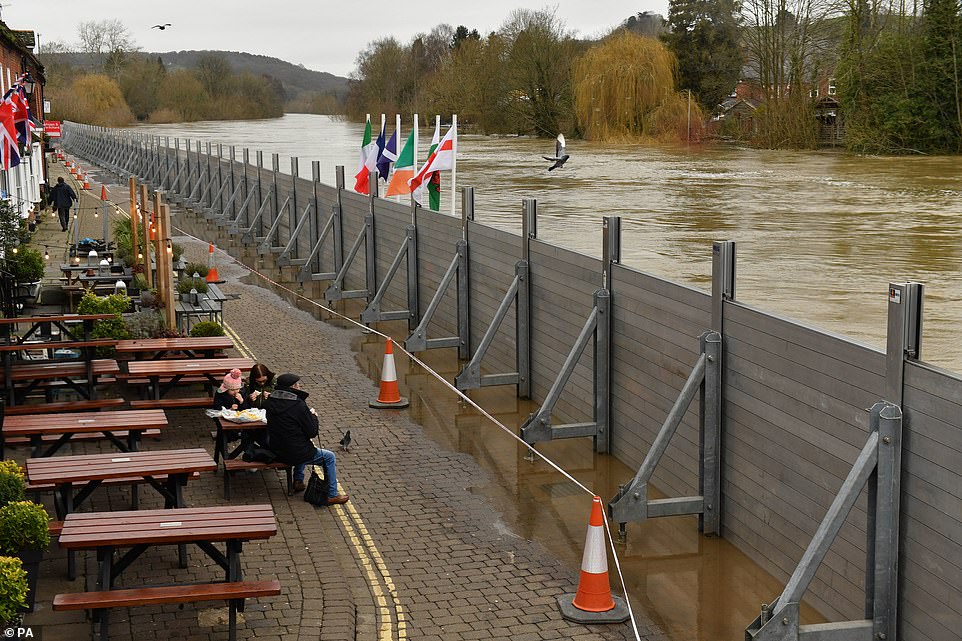 But in that set of of inexplicable things, this headline tops all of them:

Here’s what I don’t understand:  how the hell did this story ever get out?

Did the hairdresser brag about her feat on Faecesbook?  Were the hairdresser’s customers alerted to this man’s predicament by his muffled screams, and called the cops?

OR:  did this helpless victim get free (either by being released by his captor, or somehow breaking free by his own efforts)… and then complain about it to the cops?  What kind of man would do that?

And (if the newspaper account of this escapade is to be believed) even as the former were the case, why did the cops take him seriously?

Now if the hairdresser looked like this, then maybe I could understand it better. 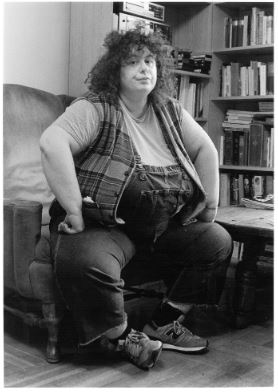 …but once again, if the article is to be believed, she wasn’t that bad-looking (with the “Russian caveat”* in effect).

So… did this helpless sex slave think he was going to get his own back on her (so to speak) by shopping her to the cops?  If so, that worked out really  well for him, as he was tossed into jail for the action which got him into this predicament in the first place, and where he was likely to be raped again, only by men and without the after-sex reward of food, money and a pair of jeans.

*the Russian caveat:  not all young Russian women look like worn-out Moscow street prostitutes, but it’s the safe way to bet.