Some people just have no fucking clue.  Example #1: 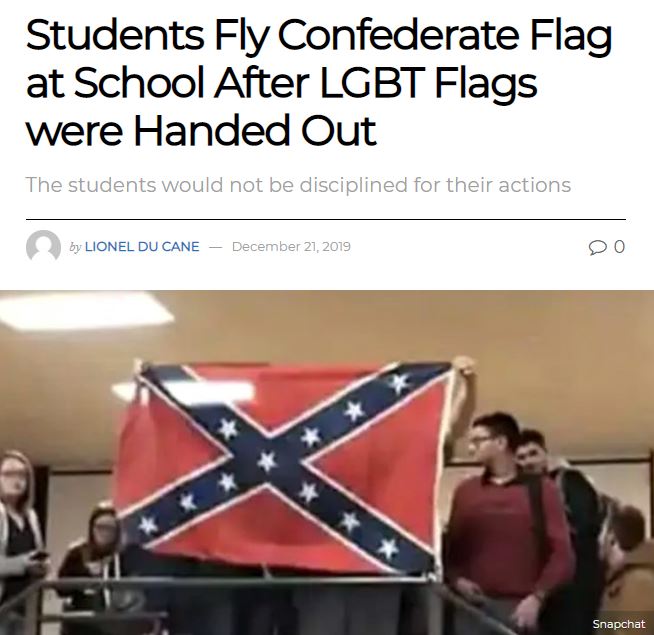 I know that this may be seen as hateful / rayyciss / [insert epithet of choice]  to some — but what the complainers fail to realize is that handing out LGBTOSTFU flags to children is just as offensive to some people as waving the Confederate flag is to others.  If you allow the one, you have to allow the other.  The good news in this case is the sub-heading. 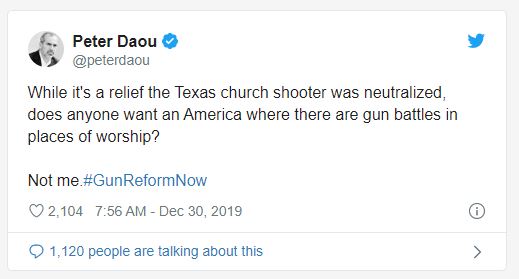 Nobody wants gun battles in churches.  However, if the choice is between “gun battle”  and “mass slaughter of innocent unarmed victims”, let’s just insist that “gun battle”  is the better option.  Not only that, but in even considering the slaughter as preferable, we can also say with certainty that people who are prepared to see mass slaughters of innocent unarmed victims just so that their anti-gun mantra is satisfied, are very bad people.