As one who constantly scours Teh Intarwebz for pictures and stories of Train Smash Women®, I always use Britain’s Daily Mail  as a primary source because the best source for trash is going to be trash itself.

However, in looking for evidence of New Year’s Eve Train Smashdom this morning, I couldn’t help but wonder:  why is it that the DM is always featuring these creatures in towns like Leeds, Manchester, Birmingham, Newcastle and Cardiff?  I mean, I know the reason is the same as why robbers rob banks:  it’s the low-hanging fruit principle.  But as much as I enjoy sights like this: 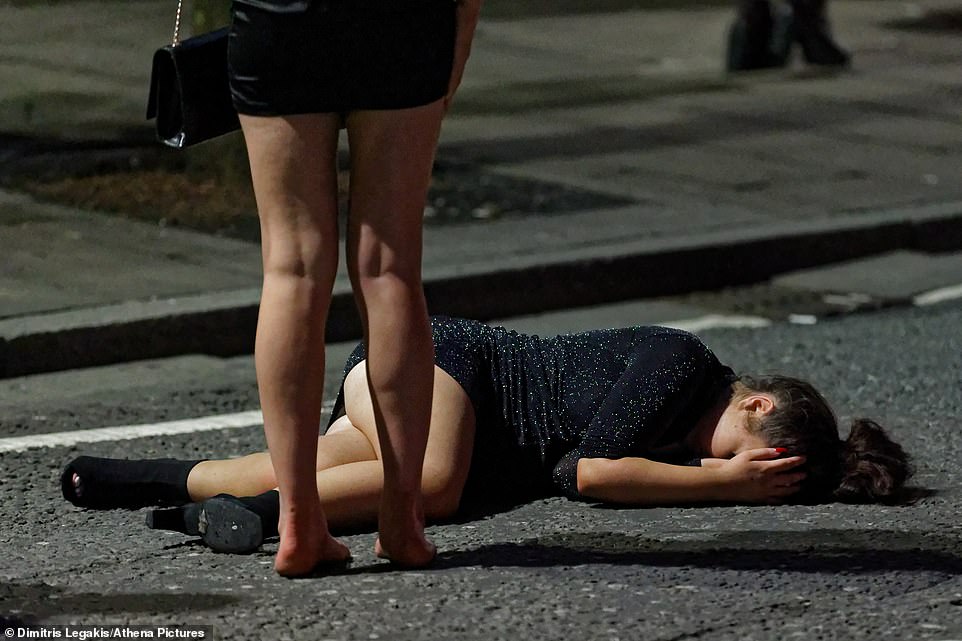 …I can’t help but wonder:  why does the (London-based) Daily Mail not feature similar scenes from London?  It’s not like it’s too far away for their photographers to travel, after all, and it’s not like Londoners are the model of propriety when it comes to Train Smash behavior (as I can well attest, having been there for the festive season many times).