No, I’m not talking about the Republican Party (although I could be).  I refer here to a comment from last week’s post about traffic:

Unfortunately the only “foreign” traffic design feature that the local traffic “engineers” are looking to implement are traffic circles.

Yeah, I see a couple of these foul things have appeared just north of me, in Frisco TX.

Traffic circles work only under two sets of circumstances:

Don’t even get me started about New Fucking Jersey, where (unlike anywhere else in the entire world), cars entering  the circle have the right of way over cars already in  the circle.  How I survived that day is almost enough to turn one into a theist (guardian angels, etc. etc.).

And if any Murkin starts preaching at me about the superiority of circles over regular intersections, I invite him to rent a car in Paris, drive around the Arc de Triomphe, and emerge unscathed (in mind as well as vehicularly). 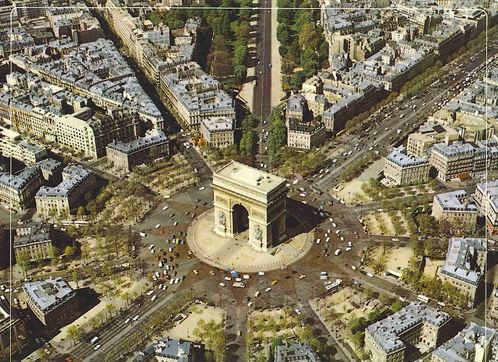 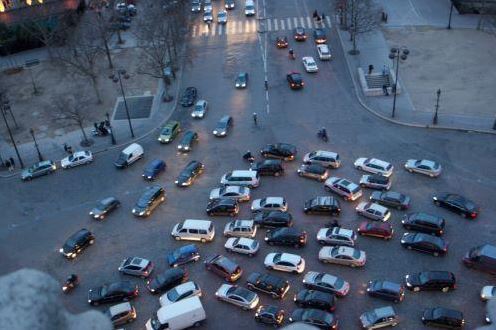 And anytime someone has a bright idea about “improving” traffic conditions in the U.S., I feel they should first test them on the Long Island Expressway, during rush hour.