…if by “cheap” you mean something that doesn’t cost more than $500, that is.  CheaperThanDirt’s Shooter’s Blog features one such article examining the choices, and it’s quite informative so go ahead and read it.

Myself, I was struck by something else.  Here are the guns they talk about, stripped of the verbiage: 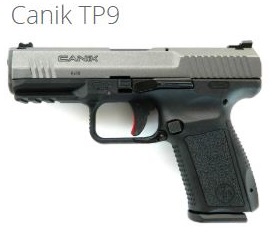 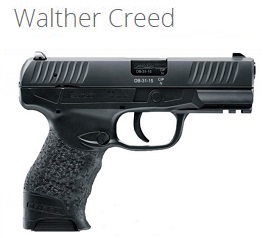 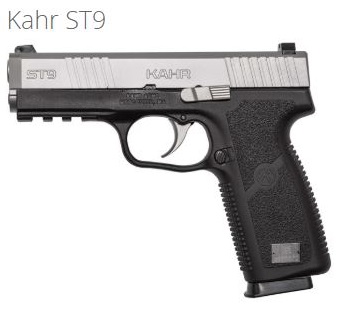 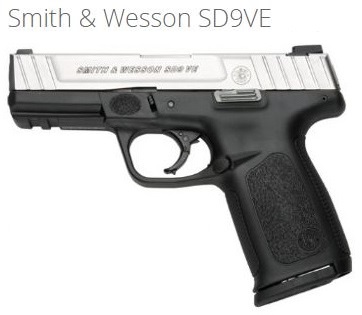 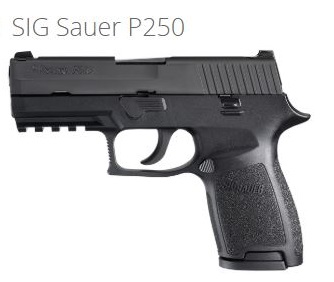 Is it just me, or do all these little carry guns look depressingly similar?  (We all know that they’re similar mechanically, i.e. striker-fired double-action mostly 9mm pistols.)

And I suppose that given the demands of ergonomics and what have you, these guns are inevitably going to turn out like the depressingly-similar wind-tunnel shaped modern cars — i.e. you need a microscope and micrometer to distinguish one from another — and you all know what I think of them.  (Cliff Notes:  ugh.)

No.  Frankly, my independent spirit rebels against this me-too nonsense, and especially so in the above case.  I don’t care that these guns may be a good bargain and work well, just as I don’t care that a Kia Rio / Hyundai Accent are a good automotive bargain and drive well.  I just don’t want to play simply because it’s cheaper, and I’m probably never going to own any of them, gun or car.

No.  If anything, it makes me want to go to the other extreme and carry something — ha! — iconic instead, even if I have to pay more and if necessary wait a while longer so I can save up for the thing.  To put it another way, I’d rather carry a Walther PPK than a Walther Creed because while both pistols are essentially identical in terms of their output (sends a 9mmx boolet into a Bad Guy efficiently), the PPK looks miles nicer and is worth the premium.  (And no, I don’t need an accessory rail on my carry gun.) 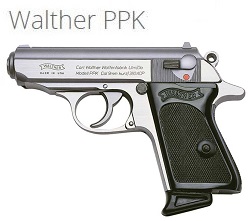 Your mileage may well differ, and as always, I welcome comments / insults on my old-fashioned attitude.