So London’s Arsenal F.C. have finally announced a replacement for longtime manager Arsène Wenger.  But I’m not interested in the doings of the North London Scum (as we Chelsea fans call them).  Here’s the interesting thing.  As is customary, the new guy (some Spanish dude, who cares) held up an Arsenal jersey at a photo-op to mark his new allegiance.  Anyone see anything wrong with the pic? 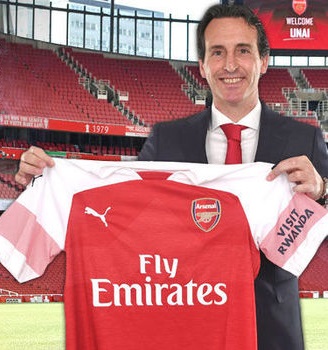 Of all the silly advertising… Visit Rwanda?  Rwanda? 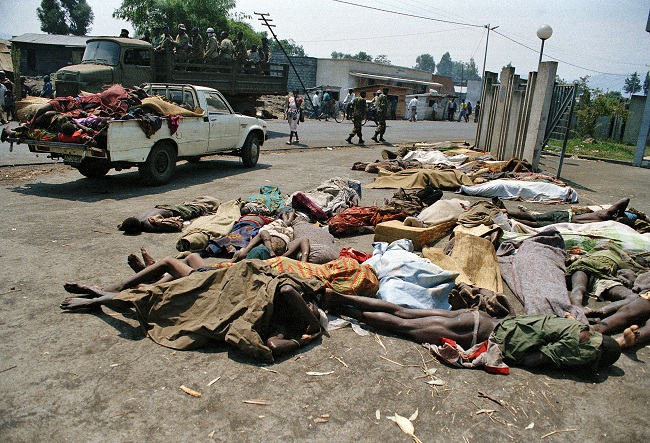 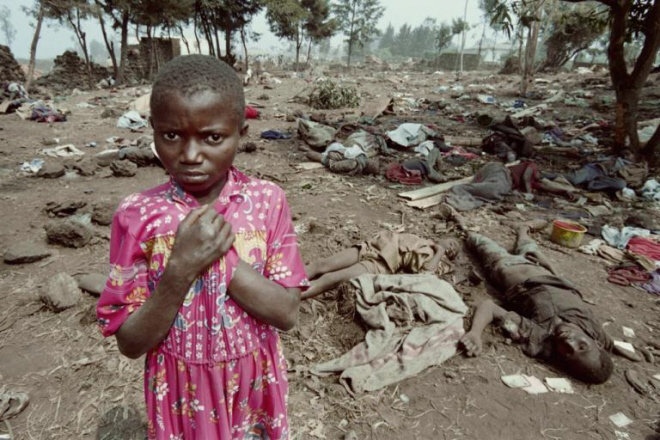 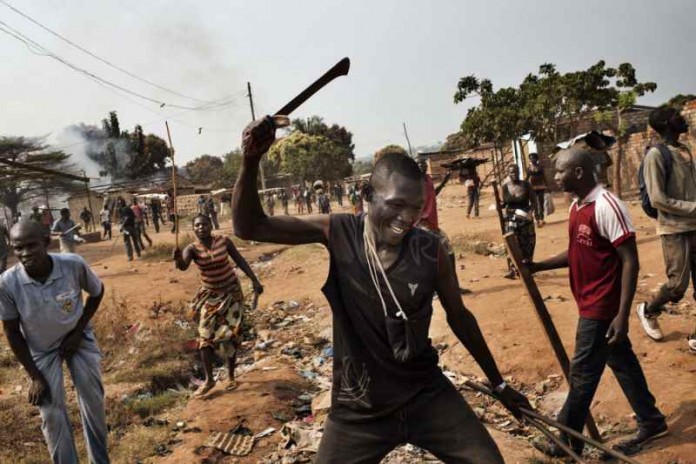 Let’s just say it’s not on my  Travel Bucket List.

Okay, okay… before any pro-Rwandan maniacs get all bent out of shape, let me acknowledge that Kigali was recently voted “Most Beautiful City In Africa”: 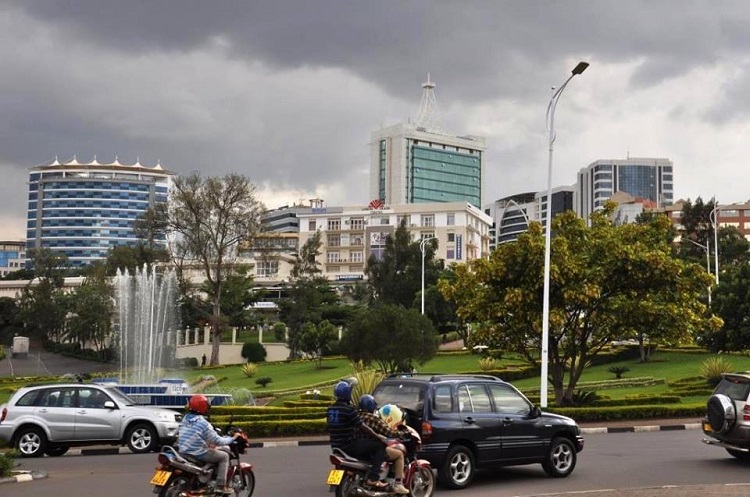 …no doubt by the same people who also think that Yemen is a dandy vacation idea.  As with all things African, though, you need to step about a hundred yards outside the publicity photos to find the reality: 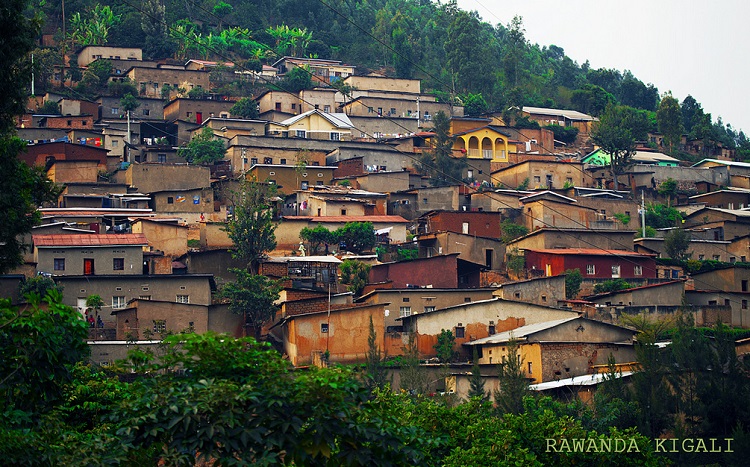 But hey… go ahead and fly Emirates to Rwanda, be my guest.

Me, I’m thinking about Prague… 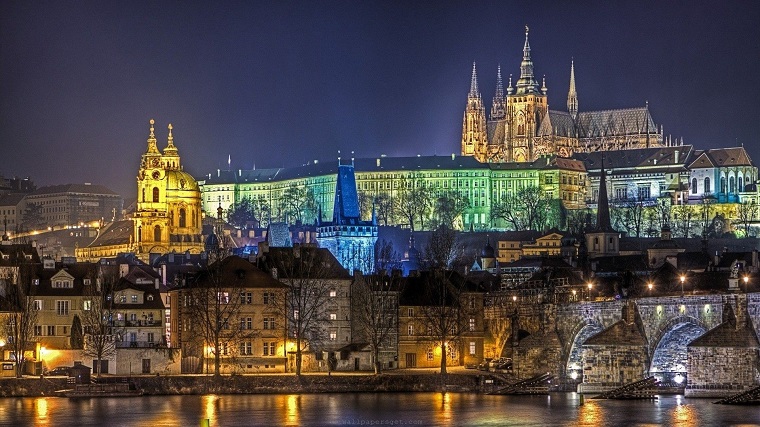