Try to keep up. There will be a quiz later.

So there’s this police station in Britishland where the concept of fraternization seems to be endemic, and a whole lot of pens are being dipped in the office ink, so to speak. Here goes:

1.) Head Cop (female) is bonking Constable #1 (male) in a full-time kind of situation: 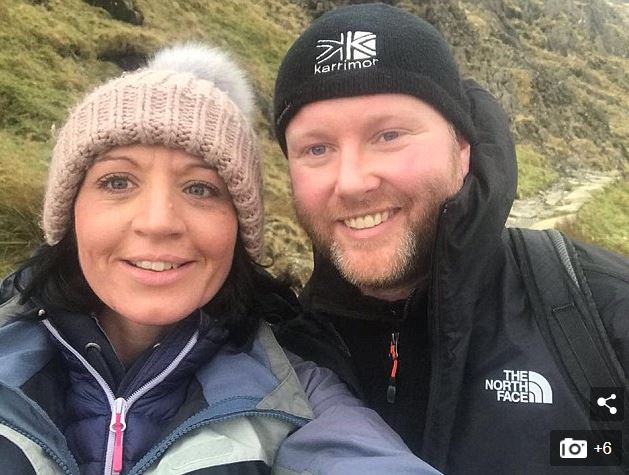 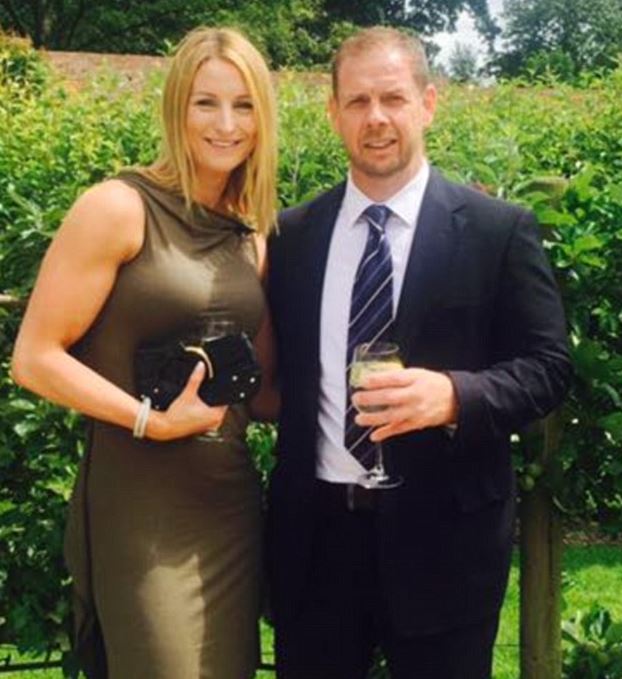 However, while these “long-term” relationships are going on, Head Cop is also doing some extracurricular bonking with Firearms Instructor, to whit:

But that’s not all. Head Cop was previously married to Another Constable (#2) in the same station, with whom she had three children but later divorced.

Amazingly, Constable #1 isn’t bonking Phys Ed Instructor (that we know of, anyway) and nobody seems to be bonking the ex-husband, Constable #2 — although given the nature of this police station, he’s probably having a fling with Desk Sergeant (gender unknown).

One wonders how they ever get any actual, you know, police work done amidst all that intramural bonking; the answer (as former PC “David Copperfield” from the much-missed Coppersblog will tell you) is that they probably aren’t. Doing any police work, that is. Hard to do when the loins are locking and the hips are thrusting pretty much 24/7.

My question is this:

Since when did small British cop shops get to have firearms instructors?