I’m getting heartily sick of people yammering on about America’s “gun culture” (usually spoken in terms of horror and disparagement).

It’s not a “gun” culture; it’s a culture of self-reliance . For the same reason, we’re also a “car” culture, because while guns give us freedom (in general), cars give us freedom of movement. Just as we’re not wholly dependent on the State to protect us thanks to our guns, with our cars we’re also free to move around freely, not dependent on Government to supply us with transport.

Some time ago, I laughed at the way that liberal “intellectuals” (who are neither) and European weenies used “cowboys” as an epithet — little realizing that the cowboy embodies everything we true Americans love about our society: he’s on a horse (independent transport), and being armed, he doesn’t need the sheriff to look after him. Cowboys, by the way, were and are largely self-employed, moving from one ranch to another as need for the cattle roundups and drives changes — and we all know that the above-mentioned bastards would prefer that we all work a.) for the State, or at least b.) for companies and institutions (like colleges) that are under the control of the State. (The first system is Communism and the second is Fascism, just so we’re all clear on this topic.)

So when misguided children and malevolent gun-confiscators talk about doing away with the “gun culture”, please be aware that what they’re really talking about is making us all dependent on, and subservient to the State for our protection. For the kids, that’s an unintended outcome because, duh, they’re kids and can’t think past the next hour; and for the confiscators and their ilk, that’s the intended outcome, as per Marx and Mussolini.

The same, by the way, is also true of people who want to do away with cars and make us all use public transport, thus taking away our freedom of movement and subjecting it to government diktat. (It’s another reason why I think “driverless” cars are going to prove to be an abomination — giving up driving means giving up control of your own movements, eventually. Just watch.)

I once wrote that I don’t just want the freedom to bear arms, I want everything that goes along with it: responsibility, personal safety, freedom from government control, the whole damn thing. But what that really means is that I want to be part of a culture of self-reliance. And in the spirit of that culture, allow me to post the following pics: 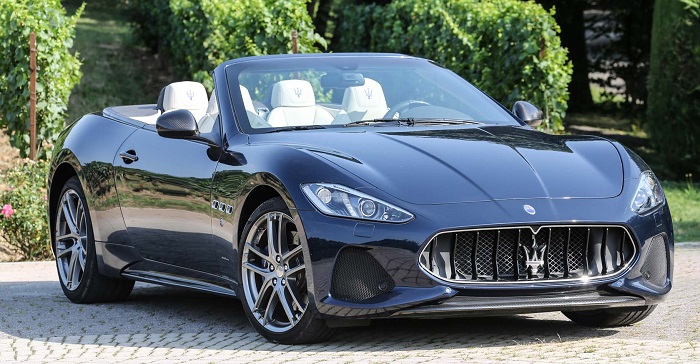 …or if others feel exactly as I do, but would prefer to be All-American:

That’s my dream, and a pox on those who would deny me that dream, whatever their oh-so noble intentions.

All four are, if you’ll pardon the expression, loin-stirrers for us self-reliant types — and objects of horror and loathing to the weenies (who would go with *911 and an auto-drive Prius).

I’m pretty sure I can guess which option my Loyal Readers would choose.