As if we needed more proof that the world is going to hell:

There’s even photographic evidence of this atrocity: 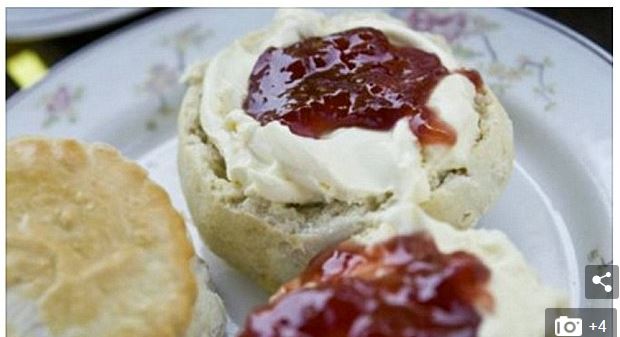 (And by the way, the correct pronunciation is “skonn“, not “skohn“. And the Scottish coronation stone named “Scone” is pronounced “Skoon” — as per BBC Scotland. Take note; there will be a test. The world may well be coming to an end, but that’s no excuse to let speech standards slip.)