This article got me thinking — or rather, its title did:

Rules for a deconfinement dinner party

I thought about it for a while (about 30 seconds), and came up with Kim’s Rules For A Post-Lockdown Party:

And that’s it. Good food, lots of booze and good company, all seated together round the dinner table at the proper social distance (12″-18″ apart), and have at it.

Of course, those are my ingredients for any decent dinner party, but let’s not get all bogged down with details.

A text from Mr. Free Market:

Following the comments in one of yesterday’s posts, Young Reader Hank F. emails and asks:

“What would YOU consider a decently-stocked liquor cabinet?”

I’m not going to comment on quantities, because that depends on personal / family consumption levels (e.g. whenever Son&Heir comes over, all my beer magically disappears, while when Daughter and Fiance visit, my gin supply gets absolutely devastated).

Likewise, what you keep on hand depends on what you, and any likely visitors, may prefer.

I grew up during a time when not having a selection — whereby a visitor wouldn’t find at least a second- or third choice of liquor — would be regarded as poor hosting.  So here are my thoughts:

So, to summarize:  if like Reader Hank I were starting from scratch to create an Everyman liquor cabinet (i.e. without the high-end sipping stuff, but with brands of decent quality which you wouldn’t be ashamed to serve), it would contain one or two brands from each of the following categories (and everything depends on how it tastes to you):

If you wanted to extend your cabinet by adding some sipping liquors (one or two brands only, and once again without nosebleed prices):

There you have it.  As everyone has their own opinions about booze — which is a Good Thing — feel free to add your suggestions in Comments.  But I don’t think the above would be a selection that Reader Hank would be ashamed of. 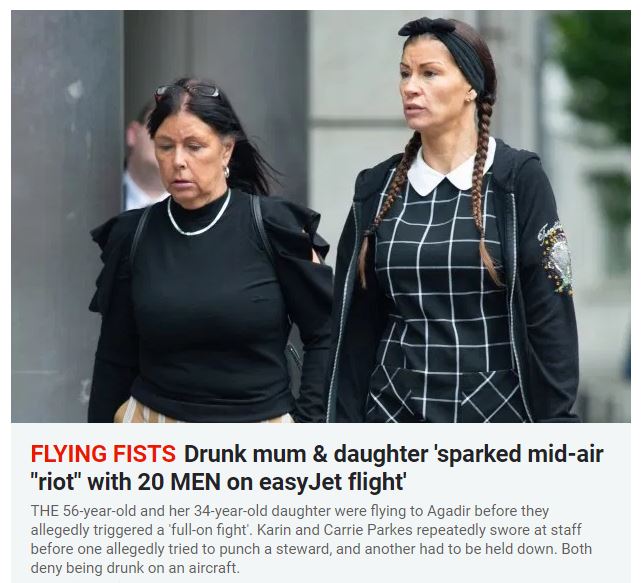 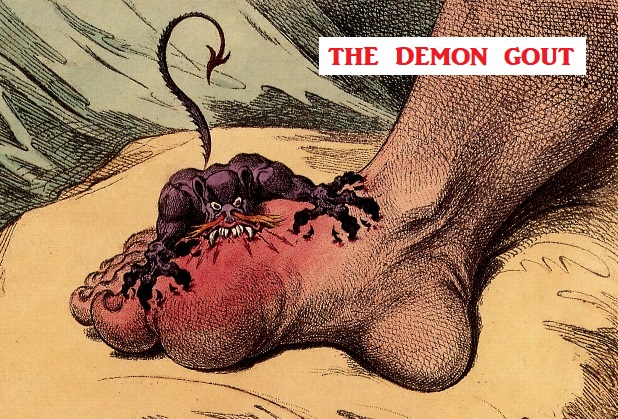 Aaaargh  is nothing sacred anymore?

The makers of Glenlivet whisky have been ridiculed on Twitter after revealing a new method of consuming their product.
Posting a video to Twitter, the company plans to share clear cocktail capsules made from seaweed to house the drink.
The user simply places the capsule in their mouth and pops it to enjoy the ‘perfect flavour-explosion’ experience that will set ‘a new standard on how whisky is enjoyed.’

Whoever dreamed up this fucking terrible idea should swallow eight of these capsules whole, one after the other.  Wait five minutes.  Get on a fast motorcycle in Edinburgh and head south towards London on Britain’s M1, at 100mph.

The game is for Scotch drinkers to bet where the “flavour explosion” will occur and the stupid asshole wipes out and dies.

I have spoken before of my irritation with unnecessary tinkering, specifically with gin.   Now I read that gin sales have gone through the roof:

Gin has moved from suburban cocktail parties to the height of fashion with a 276 per cent increase in sales in less than ten years, according to official figures.  A report from the Office of National Statistics (ONS) shows the value leapt from £130million to £461million since 2009, and Britain produces some three-quarters of all the gin made in Europe.

And why this growth?

On its own, gin is an unremarkable, albeit powerful, spirit, distilled from barley, maize or wheat.  However, the secret of its success and new found popularity comes from the many exotic flavourings that are added.

Chocolate gin?  Great Caesar’s aching liver.  And just to put the icing on my cake:

Today, gin has been reinvented for young adults with more than half of gin drinkers under 35.

That’s just what I needed:  one of my all-time favorite drinks has become popular with snowflake millennials and hipsters, albeit after having had its taste changed into kiddie-type flavors.

Is it too early to have a Tanqueray?  If so, I think I’ll go out and kick a random hipster in the ass.  God, I hate “progress”.