A friend is partial to gin & tonic drinks (my attempts at indoctrinating him into the benefits of Macallan, Glenmorangie et al. have failed miserably) and I’d like to offer:

I’m going to say at the outset that I’m not as knowledgeable about gin as I am about Scotch, but I know enough, I think, to turn what is quite an ordinary spirit into something fairly unusual.

And as always, please feel free to add your favorite gin drink in Comments.  If you hate gin, feel free not to express your alternatives.  This discussion is about gin.

First off, let’s look at the simple things about gin.  In the main, the minute you add a strong mixer like tonic or similar, there’s no point in spending a lot of money on some premium brand of the lovely stuff (vodka is the same, by the way).  Gin is and always has been a working man’s drink, so don’t let the trendies start with their silliness:  keep to the program, which is “the simpler, the better”.

That said:  you have to be careful about gin, especially in countries outside the Anglosphere, because in those places there often aren’t controls on its manufacture.  Gin, in fact, can be made simply by taking any tasteless clear spirit — distilled from grain, sugar cane, potatoes, whatever — and adding a tiny amount of diesel fuel (!!) to the vat.  (I was told this by a very knowledgeable man from Gilbeys, and it was confirmed by a totally separate source.)  So don’t get super-cheap (budget) gin because there is always that risk:  stick to the known brands.  (That’s true of almost every kind of booze, by the way:  vodka, for example, can be made simply by taking the cheap distilled liquor as above and filtering it through activated charcoal a few times until a vodka flavor emerges.)

Basically, if you’re trying to save pennies I think you’re safe with the usual suspects (Gordon’s, Gilbey’s, Beefeater and so on) but I have to warn you that as you become accustomed to the taste of gin, as with Scotch, you’ll start moving up the food chain, so to speak, and that’s when you’ll start to prefer brands like Tanqueray and Bombay Sapphire.  (I should also point out that a couple years ago I failed a blind taste test, preferring Gordon’s to Tanq, so there you go.) 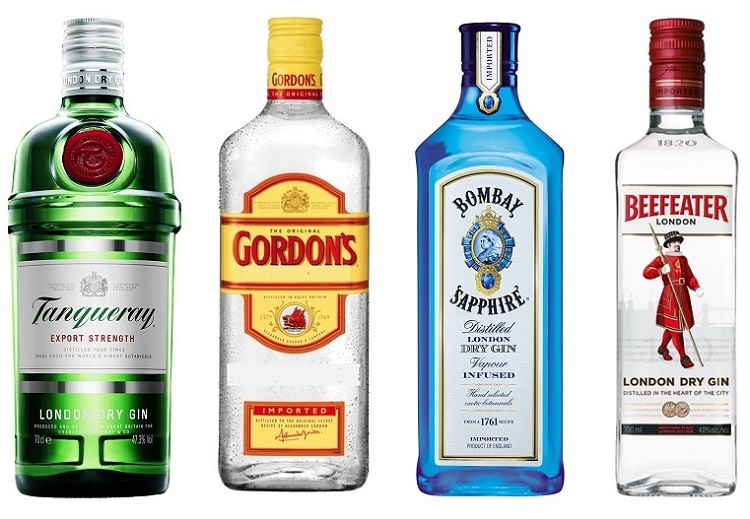 I’m not going to go into serious detail about how gin is made, because other people have done it already, and much better than I ever could, so go there for background.

What I am going to go into is my favorites among this wonderful type of booze.  As with all my preferences, they have come after an inordinate amount of testing (oy) and over time I’ve come to settle on the following:

Sipping (i.e. drunk neat, mostly without ice, but preferably chilled in the fridge for a few hours beforehand):  Sipsmiths, Hendricks.  The latter is sometimes called “cucumber gin” for its strong cucumber flavor, and I find it quite refreshing, in very small doses.  I’ve ranted about Sipsmiths before, and it’s seriously wonderful stuff. 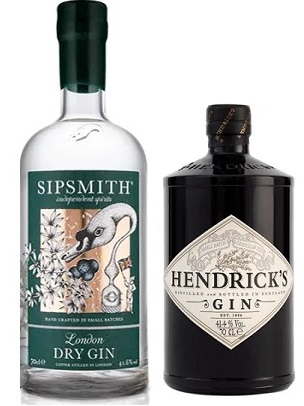 Many people find Plymouth Gin a better sipping gin, but I think it’s a little flat-tasting (but still good — just watch out, though;  the “Navy Strength” variety will kick you on your ass).

Mixed:  I’ll drink any of the following brands with Angostura bitters and 7-Up/Sprite (my thirst-quencher of choice) or with tonic, but in this order of preference:  Tanqueray (green bottle), Bombay Sapphire, Gordon’s and Beefeater — mostly, whichever’s on sale at the time.

Before I go onto other mixer choices, let me make a quick detour.

I want to talk about tonic water for a moment, because while the right stuff can turn your G&T into a sublime experience, the wrong stuff will make your head ache and your taste buds disintegrate.

I have found that I prefer Schweppes over just about all other brands, with the exception of Fentiman’s, which will turn your G&T into something of a sublime experience as referenced above.  The only problem with Fentiman’s is that it’s super-expensive and not easily found.  Most other brands e.g. Canada Dry are somewhat watery for my taste and should be avoided.  There are quite a few exotic tonic waters out there — Fever-Tree Indian comes to mind, and it’s lovely but overpriced — so be my guest.

What few people understand is that tonic water, even when stored in the fridge, has a very short shelf life — something like three to four months refrigerated, less on the shelf — so when you buy it, check the sell-by date carefully because nothing will screw up a G&T quicker and put you in a worse mood than stale tonic.  Ugh.  Just the thought of it as I write makes my mouth screw up like I’ve been offered a quickie with Madonna.

Other mixers you can consider with gin — as per Mr. Wobble’s request above — are ginger beer* (which I love) and ginger ale (here, Canada Dry actually is the best;  walk away from all others, even  Schweppes).   Just stay away from all “light” or “sugar-free” mixers, and we can still be friends.

There are any number of gin cocktails (other than martinis, of course — stirred, not shaken because Ian Fleming didn’t know shit about martinis, or guns for that matter).

I’m particularly fond of gin & blood-orange soda, and gin & lemon (with just a dash of water or on the rocks, with just the tiniest dash of sugar because pure lemon makes my mouth screw up, as above). 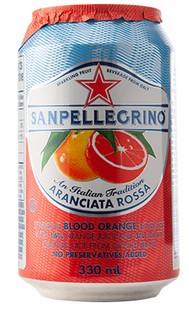 *Ginger beer, inexplicably, is not a popular drink in these United States but it should be.  It’s a fantastic drink by itself — unlike tonic water, ugh — but there are only about three that I’ve found which make me want to drink lots:  Fentiman’s (UK), Bundaberg (Australia) and Reed’s (Jamaica). 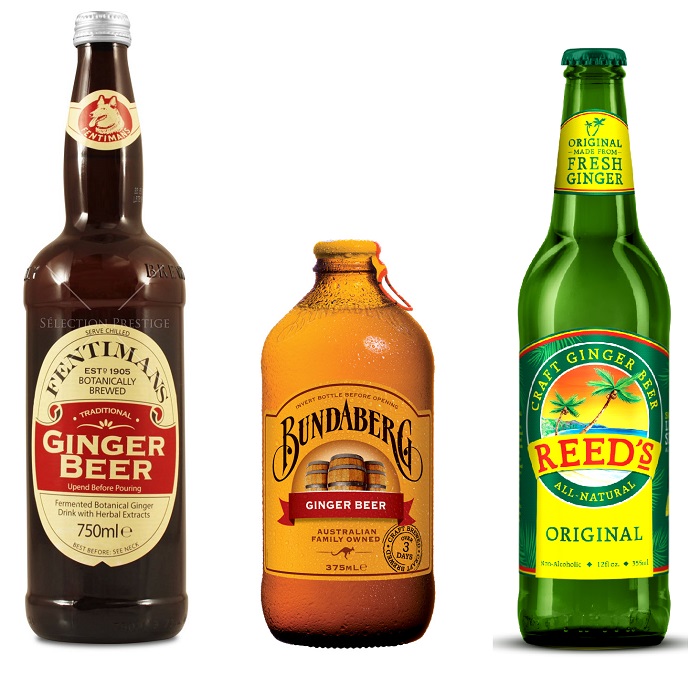 I don’t have any ginger beer on hand at the moment, but just writing about it has caused a powerful thirst for the lovely stuff, so if you’ll excuse me, I’m off to Total Wine.

Might as well get some gin too, while I’m there.  It’s gonna be a long four years…