I have mentioned before about the confusion I have with actors’ or starlets’ or celebrities; names which are either the same, or close enough for my senior-level brain to grind to a halt.

Did I ever mention the Foxes:  Julia, Megan, Emilia and Samantha?

Truth be told, I’m a little more familiar with the last-named, but only because she’s been around forever, as a Page Three Girl, a singer and (more recently) a prominent lesbianist. 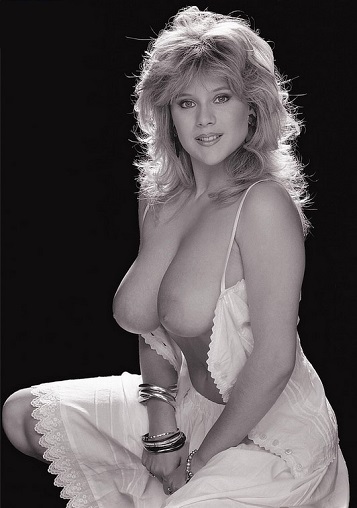 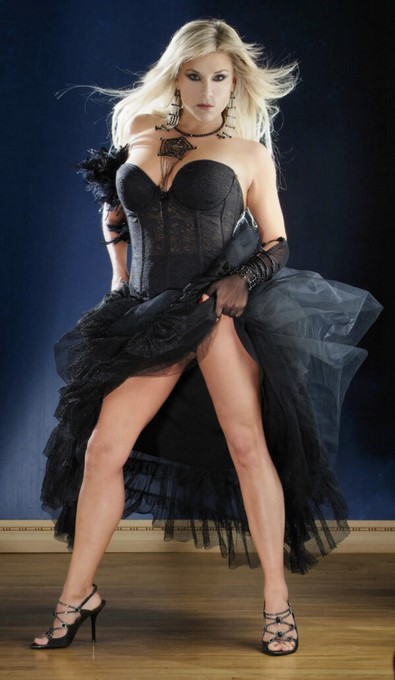 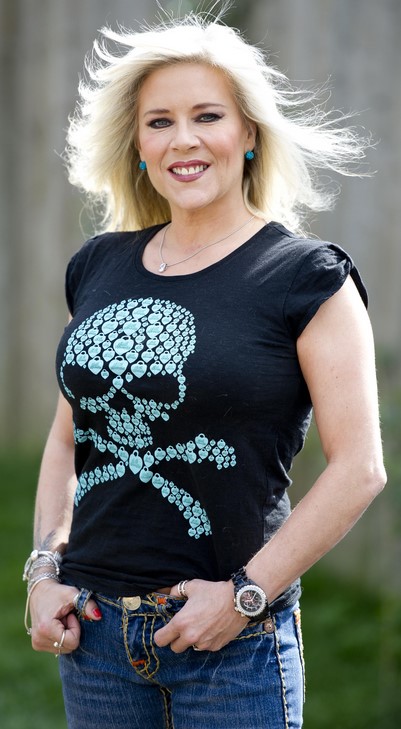 I’ve also seen Emilia (daughter of James and sister of Laurence) in a couple of good movies.

But the first two?  No chance.

Couldn’t tell them apart with a crib note.

So whenever I see mention of “______ Fox”, my brain tries to identify which one’s the topic under discussion, and then says, “Fuck it, I’ll go and watch Othias and Mae instead.”

Actually, not a bad outcome, all things considered.