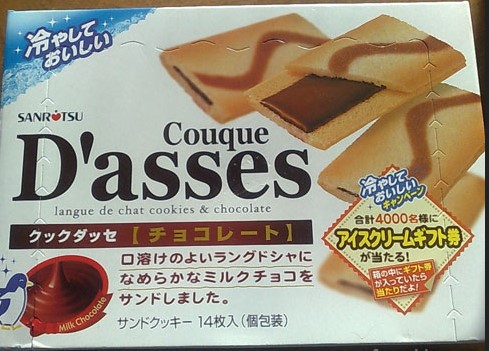 And speaking of asses:

…well yes, except that not one state has a law which defines an ectopic pregnancy procedure as an abortion.  Not one.

Now from the (non-Disney) Animal Kingdom:

…just South Africa reminding Australia that they have sharks, too.  And:

A woman has died after a shark ‘bit off her arm and leg’ at a tourist hotspot in Egypt.
…wait: now the Gyppos try to get in on the act?

…and for those who think that this was just coincidence after the pro-2A Gruen decision by SCOTUS, I have a London Bridge to sell you.

…yeah, this is going to end about the way we all know it will — it’s West Hollywood, so in tears and squealing.

…and you believed them?  LOL

…which chronicles the lifestyle of the Greatest Living Englishman.  And speaking of driving fast:

…while escaping to Florida and Texas, no doubt.

…and if the voters say “Forget it” (as they did with same-sex marriages)?

From the Department of Irony come three snippets:

…imagine the humiliation of being caught out by the guys who invented the things.

…couldn’t make this stuff up.

…say “Buh-bye” to a lot of crap schools, and their administrators.

…I’d prefer to listen to the sound of Drowning Piers Morgan, myself.

And from Perverts International:

…no, she just doesn’t want to be “suicided” by the Clintons, like her old boyfriend was.

And from the sporting world — yes, it’s Wimbledon Time:

…until she lost, of course.  Still: 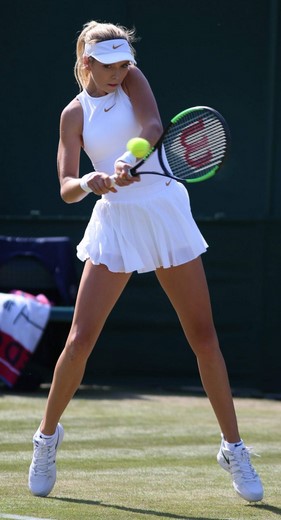 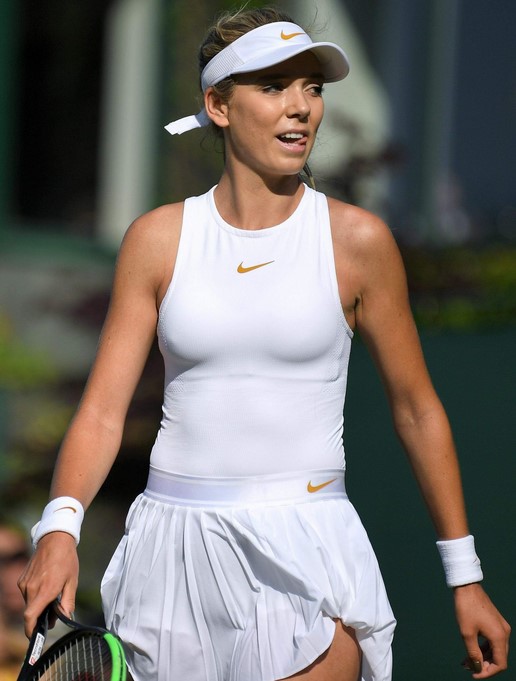 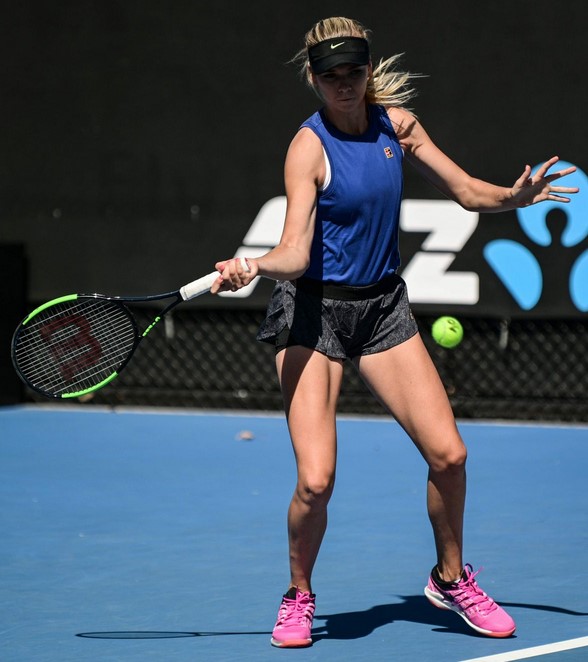 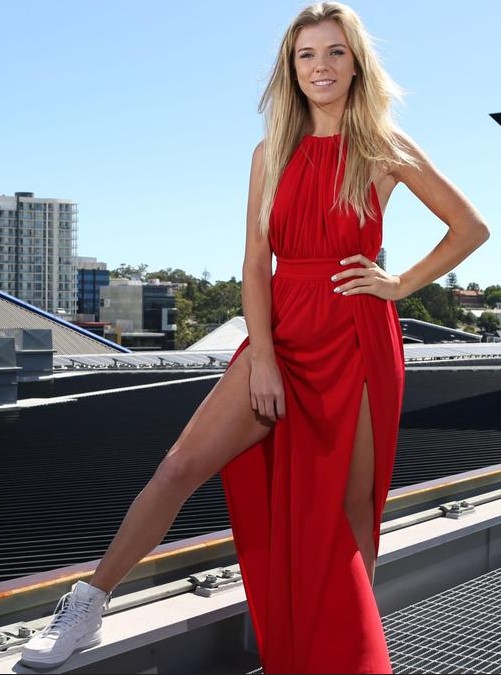 Cleans up well, doesn’t she?