As endorsed by the current Vice-President: 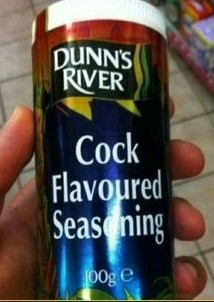 And in the news today (and yesterday, etc.):

…and everybody can start breathing again.

…when people can’t own guns, etc.

…I got nothing.  It’s all in the very first word.

…as much as I detest the term, this one isn’t bad.

…and for the first time in cinematic history, no stage makeup was necessary.

…seems to me that she needs to get a mind job before changing her boobs, but that’s just my opinion.

…I’m assuming with five different men, at least.  (Parallel thought:  would an MFM encounter count as one time, or two?)

…you’ve heard of the word “cornucopia”?  This guy was a “pharmacopia”.

…as she returns to favor, although she’s definitely not as sexy as she was before (proof): 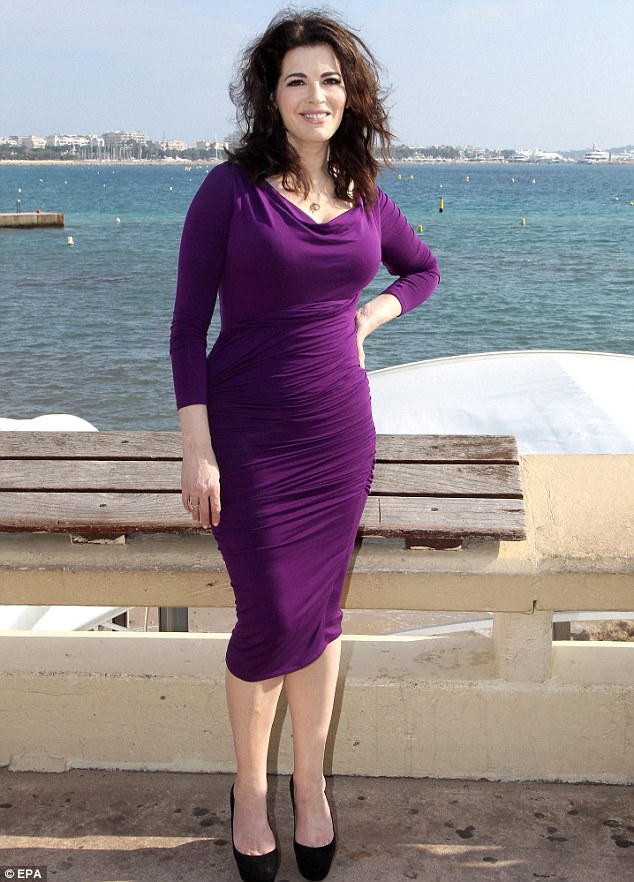 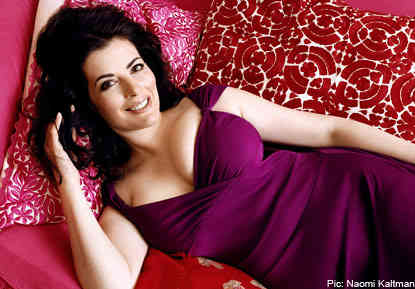 And that’s the news, gawd help us.