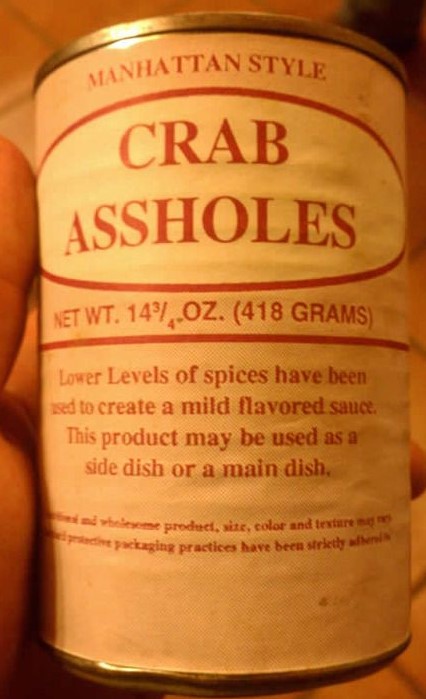 And speaking of assholes and Manhattan:

…oh no no no, you guys have to live with the consequences of your foolishness until the next Republican president gets to the White House.

…shoulda told those liberal Connecticut asswipes to go pound sand.  And in a not-entirely-unrelated item:

…because of course they do.

…I don’t know whether to laugh, cry, or just punch this demented bitch in the face.

…good thing my kids are grown, because if anyone called the cops on me for that, I’d tell them and the cops to MYOFB, or get somewhat more than a “smack” from me.  Fucking busybodies.

…ah jeez. another “mental health” in a headline.  At this rate, I’m going to have to start ordering gin deliveries by the case.

…man, he must have fucked up badly.

…until los federales start harassing your peaceful protest;  then shut ’em off and let them die.

From the Department of Total Suckage:

…one of the best rock vocalists of all time.

Oh look:  the Greens are coming back!

…let’s not forget all those mid-19th century SUV stagecoaches.  And right on cue:

And in the Heart Of Stone Department:

…I’m sorry, but I can’t stop laughing at this one — a blind guy wandering around a car park?  As Larry the Cable Guy says, “That’s some funny shit right there”.  And imagine if the second unfortunate soul had senile dementia?  But in the meantime: 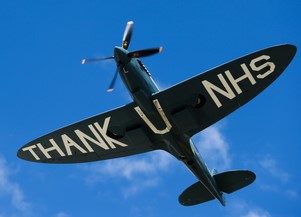 And now is time for INSIGNIFICA:

…because if Paris is doing it, it’s the new trend.

Try to contain yer excitement.  Because coming to a WalMart near you: 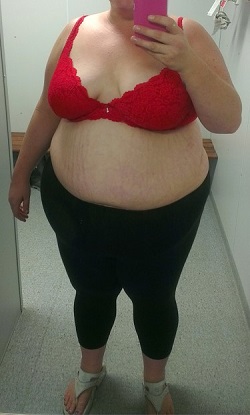