I know, I know… Smith & Wesson has decided to leave Massachusetts because the MassGov hates them, wants to tax them out of business, and wants to make it illegal for them to manufacture products (AR-15s) which account for 60% of S&W’s sales.

So unsurprisingly, S&W said, “Fuck you” and are planning to move to…

I mean, I have nothing but love for the Davy Crockett state, but what are we Texans?  Chopped liver?  S&W didn’t even consider Texas for relocation, and surely we could compete with Tennessee in the “nice places to do business” competition.

All that said, the Maryville area is a pretty area.  I’ve been there several times to call on a former client (hi, Pat!) and it’s only a stone’s throw from the Smoky Mountains. 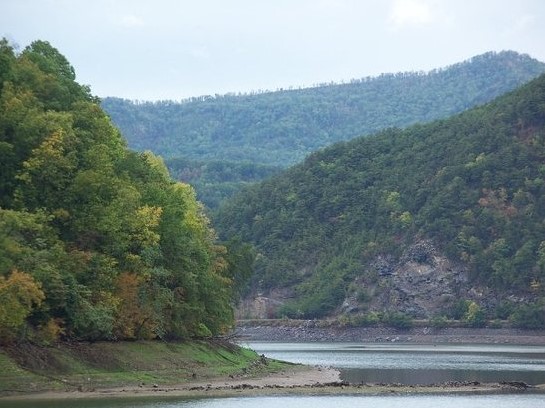 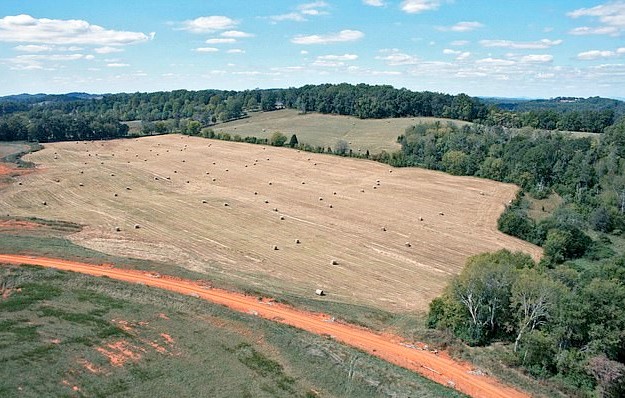 Of course, the announcement could have been wrong, in that S&W are planning to move to Marysville TX, which is a little unincorporated area just south of the Oklahoma/Texas border;  but then again: 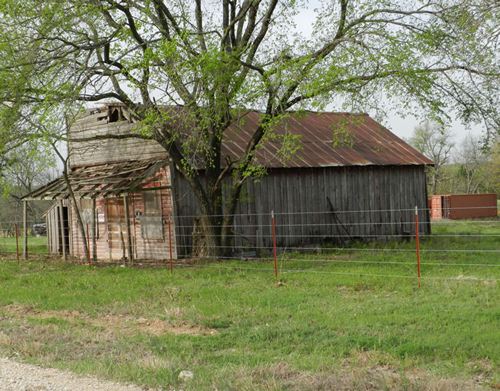 I still think we should have been given a chance, though.