Mentioned in Comments by Reader Motoguzzi on my Difficult Choices post on .357 Mag revolvers, and also in email from Longtime Reader Martin K.:

Please allow me a few questions: do you have any experience with the MR 73 revolver from the MANURHIN factory? Have you ever shot one? If yes, what is your opinion on this model?

Okay, I have to make a HUGE admission of guilt right up front.  Because ‘Murka is the fountain of Fevolverdom (Sam Colt, Horace Wesson etc.), I’ve always looked upon European revolver offerings with something of a pitying smile — one exception being the non-Euro British Webley revolvers, of course.  The source of my condescension can be seen in the Austrian Rast & Gasser Mod 1898: 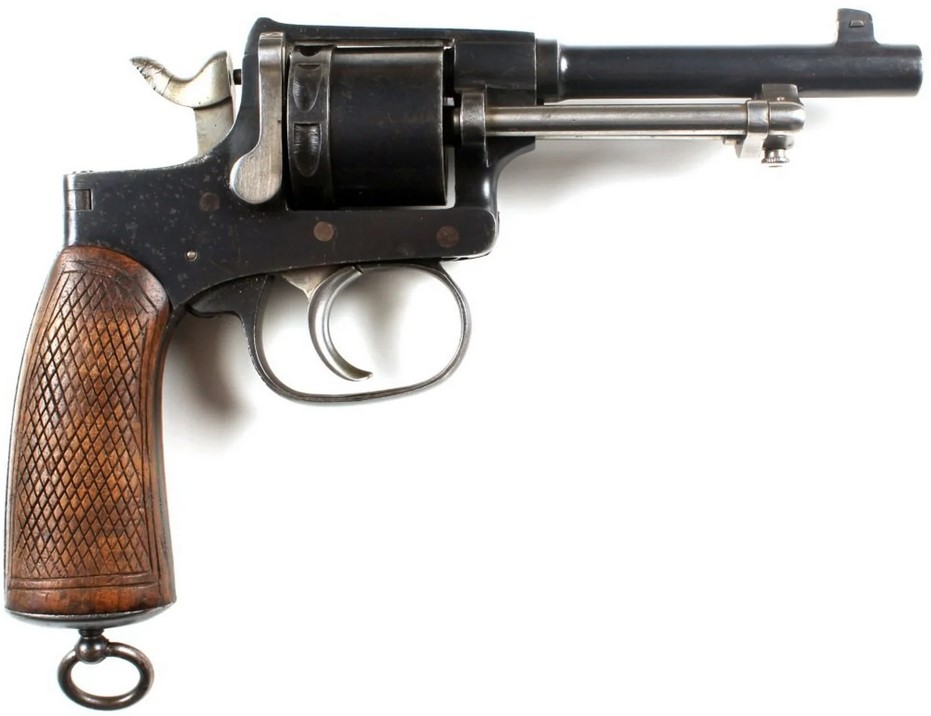 …which has to be the ugliest revolver ever made.

And indeed, I’ve always known about Manurhin guns in general, but tended to dismiss them because, well, my American chauvinism coupled with the fact that one doesn’t see them that often Over Here — my logic being that if they were any good, there’d be a market for them in the U.S., but there isn’t.

Also, the older Manurhin guns were nothing special to write home about: 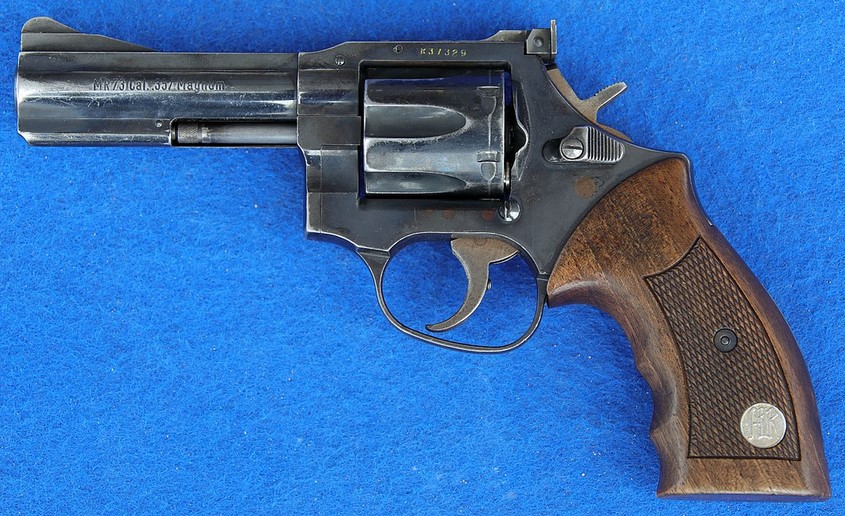 HOWEVER, as I delved more into these guns (prompted, it should be said, by Martin’s question and the fact that I respect Reader Motoguzzi’s opinion of guns), I came across this little article:

Interest in the historic Manurhin MR73 has increased since Beretta announced its plans to import several models to the US—and for good reason.  It’s called the “best revolver in the world,” designed to endure several dozens of shots per day, every day, for the lifespan of the gun. As the first official GIGN revolver, it has never been officially retired after nearly fifty years of service.

Wait, what?  How did I miss that last little snippet?  (See above for reasons.)

And then the pictures: 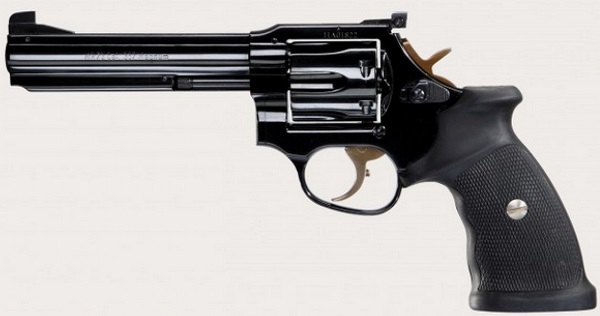 And if that weren’t enough to make my trigger finger itch and my wallet tremble, there’s a stainless steel version, the MR88 SX Inox: 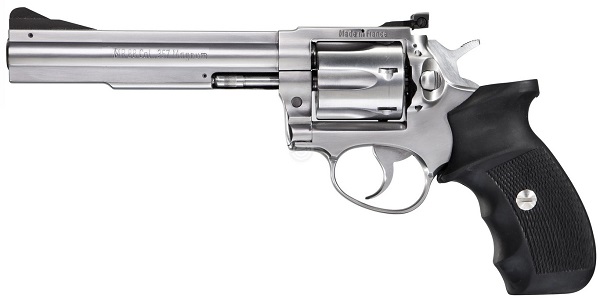 Are you kidding me?

And of all that weren’t enough, Gun Jesus Ian McCollum loves it.

I WANT ONE — that stainless Inox.  Annnnnd it displaces the S&W 686 in my top three .357 revolver list.  It’s going to be spendy, but I can always sell a couple guns of lesser quality, right?