…which is even more trivial and stupid than usual.

…which makes me wonder:  considering that pretty much the only people in Hollywood not socialist are James Woods, Kelsey Grammer, Adam Corolla and Nick Searcy, which one has gone over to the Dark Side?

…and considering that the Mafia, Black Hand and MS-13 are not active in Sweden, who could these gangs be?  Swedish right-wing militants?  Disaffected Swedish film students?  Oh, wait…

…yup, the riots against the Communist Cuban government have all been caused by something Trump did.  FFS, this chick is stupidly evil.

…[insert Polack joke here]  Or maybe it’s because Polish adding machines only go up to five?

…and yet, feminists still want to serve in combat because they’re strong enough.

…personally, I can’t see why they aren’t issued with Tasers.  On the other hand, there are those unruly passengers who insist on three sugars for their coffee… best not.

…and we need to know all this… why?

…actually, it sounds as though it’s more likely because you’re self-centered, boring and unpleasant.

…wait:  you mean that the much-beloved BritGov fucked up a simple clerical task?

…and I think that the muggers should be extradited to Oman to face trial for murder. 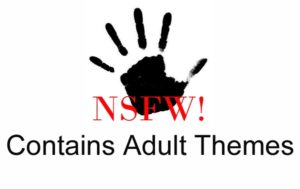 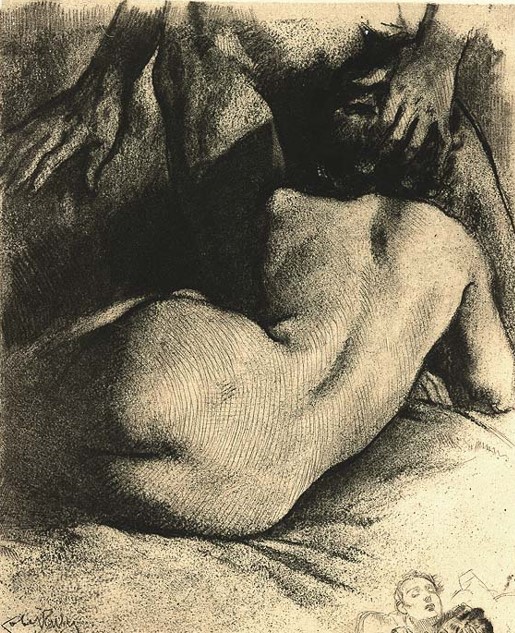 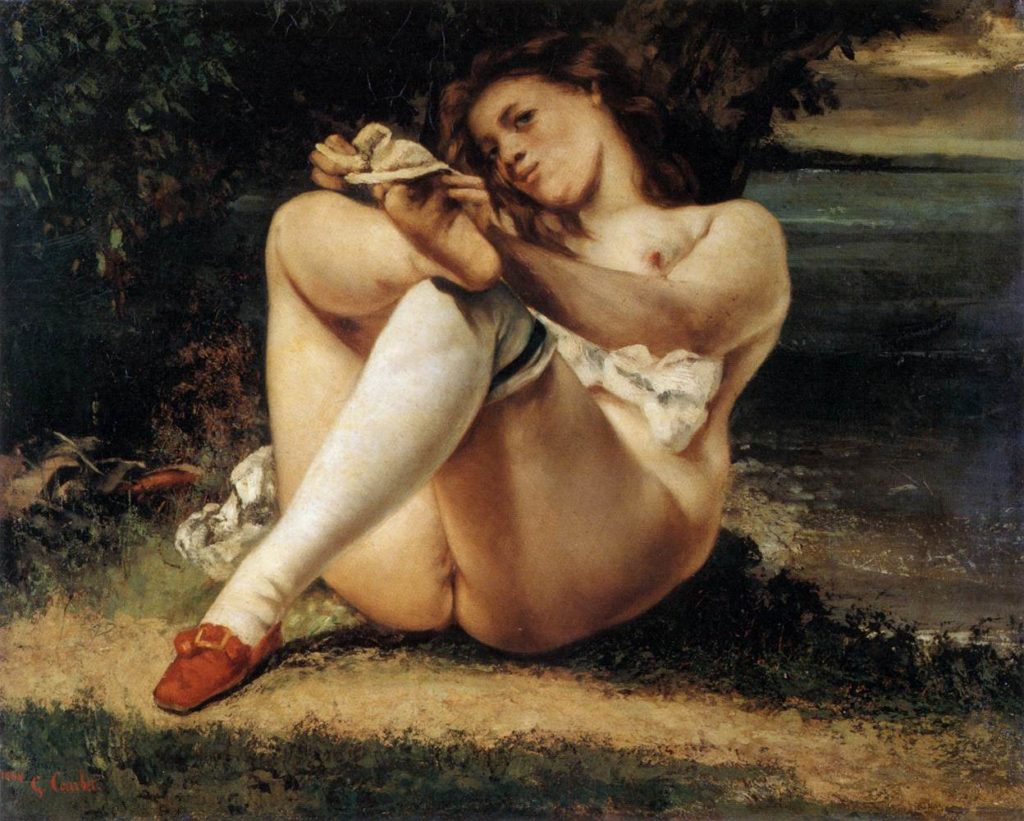 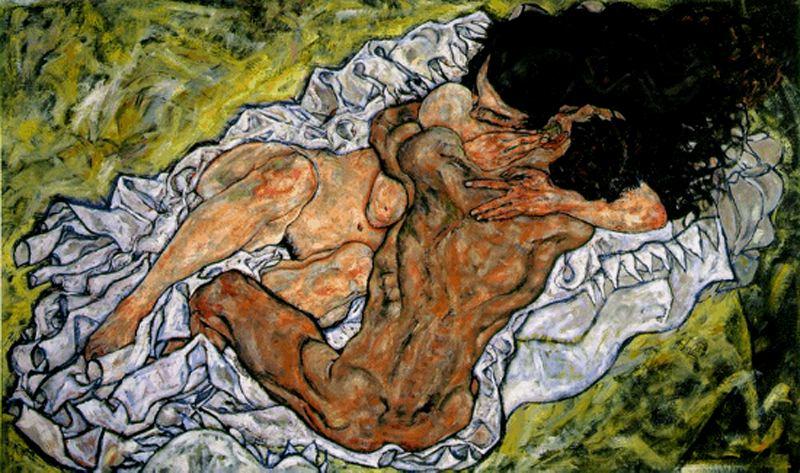 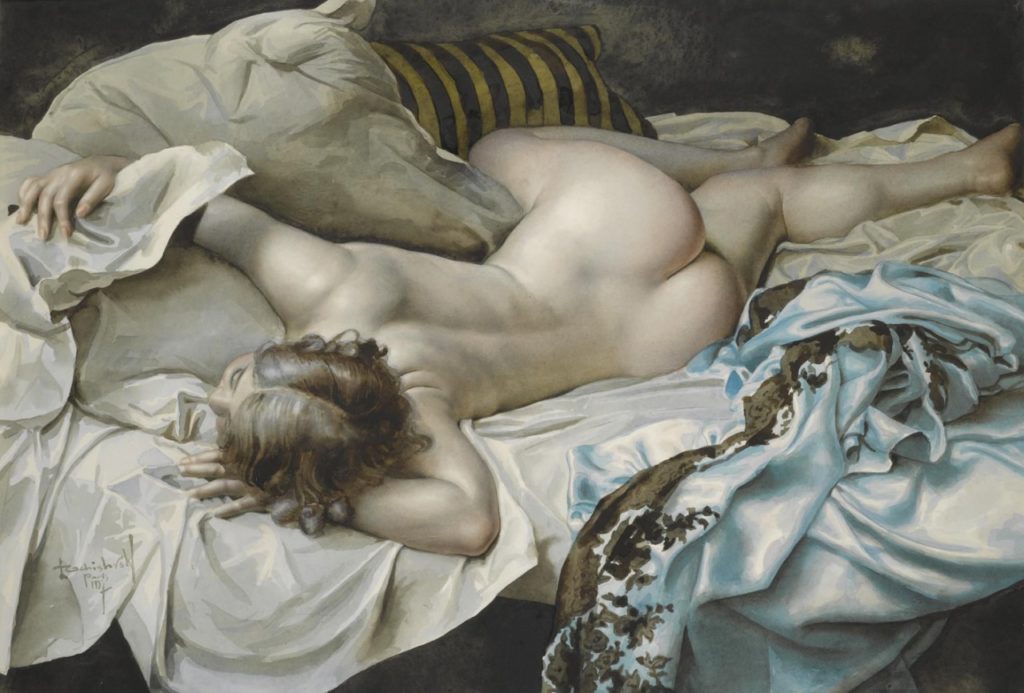 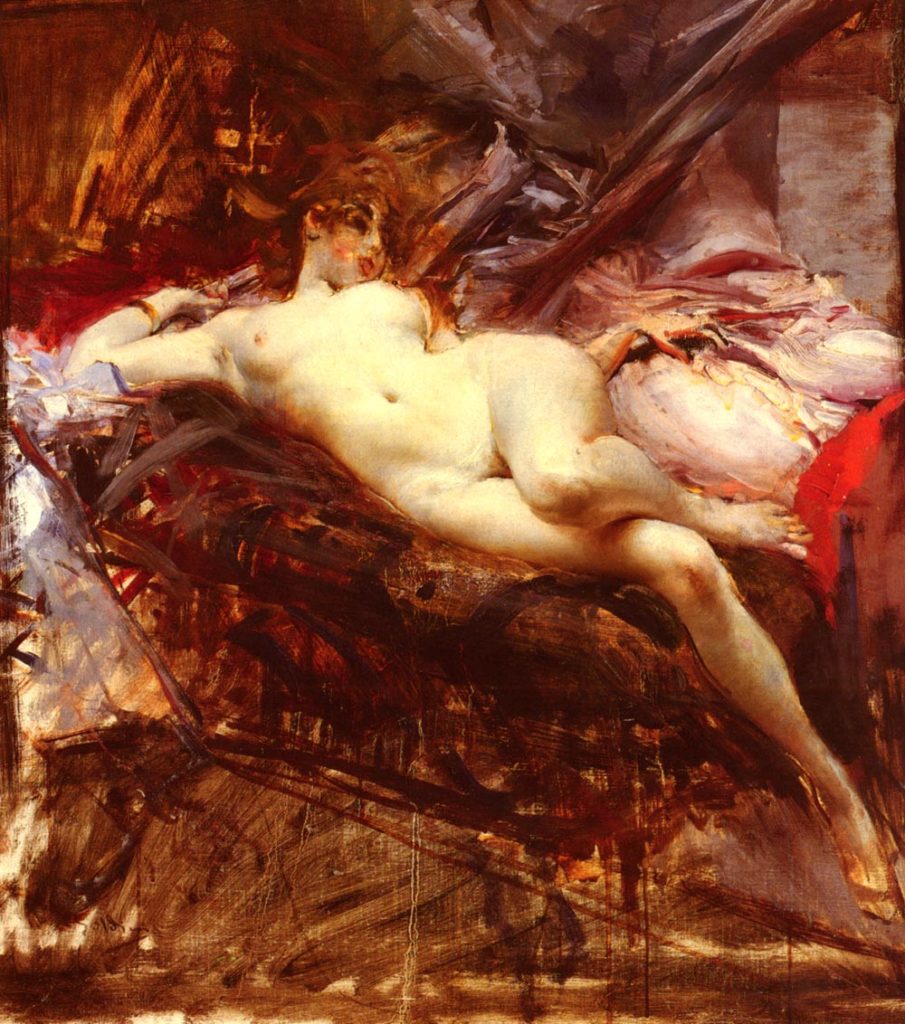