I’ve already griped about the new Win11 OS from Microsoft (motto:  “It would be a great world without customers”), and now all my fears are being realized.  My laptop’s CPU (“brain” for those like me) is probably not going to be able to handle this shiny new gizmo*:

Windows 11 is arriving later this year as a free upgrade for Windows 10 users, but many are discovering that their hardware isn’t compatible. Microsoft has altered its minimum hardware requirements, and it’s the CPU changes that are most surprising here. Windows 11 will only officially support 8th Gen and newer Intel Core processors, alongside Apollo Lake and newer Pentium and Celeron processors.
That potentially rules out millions of existing Windows 10 devices from upgrading to Windows 11 with full support, and even devices like Microsoft’s own Surface Studio 2 which the company is still selling right now for $3,499. Older devices that aren’t officially supported will be met with a warning during the Windows 11 install that the upgrade is not recommended, but the OS should still install.

Nope;  not gonna do it.  I have absolutely no idea what processor I have — oh wait:  according to the little sticker on the laptop bed that I’ve never bothered to scrape off, it’s an “Intel Core17 8th Gen (whatever that means) — so maybe I’ll be okay… [scans link]  okay, there it is:  Win11 will work with the “Intel 8 (Coffee Lake)” WTF does that mean?  “Coffee Lake”?  Why the hell do I have to clutter my (own) memory with their fucking internal buzzwords for a whizbang piece of silicon or whatever it’s made of?

I also note that the Intel 8 is the oldest processor that can handle Win11, so — and forgive me for being cynical — whenever the Microsoft Tech Gods decide that Win11 v3.0 is the Best Thing Evah, guess which processor will drop off the list first?

Then there’s this gobbledygook:

Windows 11 would also require TPM capable of at least 1.2 support and UEFI Secure Boot. Both of these technologies are designed to improve the security of Windows, and prevent malware and ransomware from tampering with encryption keys and other secure elements of the operating system. Now, it appears Microsoft may be mandating TPM 2.0, but again, we’re checking on that.
While Microsoft has required TPM support for OEM hardware certification since Windows 10, it hasn’t actively required Windows to have this fully enabled. That’s changing in Windows 11, and it means if your laptop or PC shipped without these BIOS options enabled then you’re going to have to go searching for a setting to switch on.

And the last bit of fuckery:

Microsoft is also requiring a front-facing camera for all Windows 11 devices except desktop PCs from January 2023 onwards.

As it is, I cover my camera lens with tape except when doing videocalls, so I don’t really care about that — until Win11 mandates that my camera has to be on at all times when using their poxy software… and then: 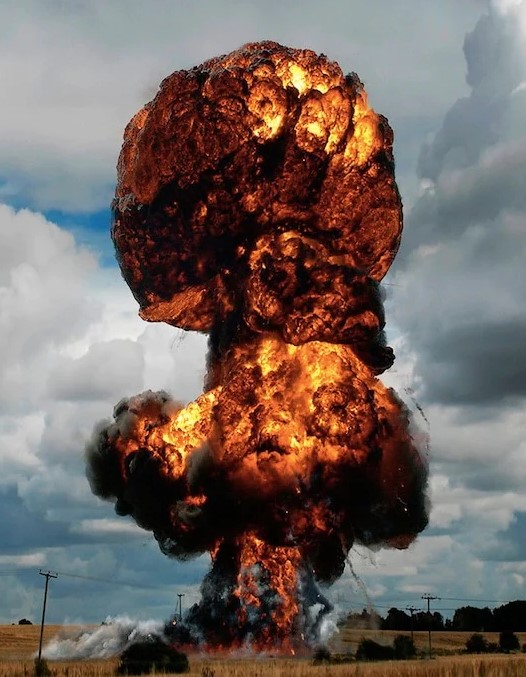 *thanks to Ace for the link