I have often said that a .22 rifle is not a firearm, but a household appliance and should be treated as such (e.g. Aisle 6 at Walmart, no 4473 no nothing except maybe proof of age over 16).

However, the “guns as household items” concept can always be stretched, as this man proves: 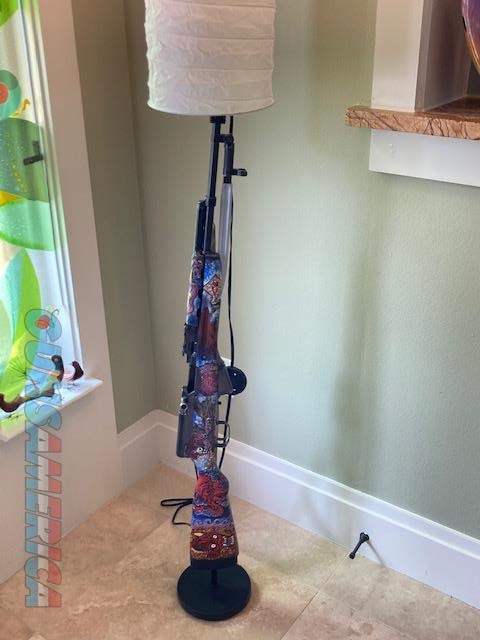 As I said to Combat Controller (who sent me the pic), at least it’s just a Norinco SKS, so no harm done.  Had he done it to a Garand or similar, he might well have received a few visitors — and not prospective buyers, either.

Funny as hell, though.  Almost as funny as this video…