This is what happens when I get curious about stuff and set out to explore.

Last week, I read that former Spain- and Real Madrid goalkeeper Iker Casillas (one of the best goalies ever, btw) has divorced his journototty wife Sara: 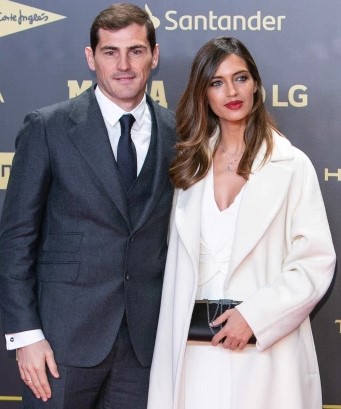 …and moved to a “Japanese-style” penthouse in La Finca.

Not being familiar with Spain, I eventually found out that it’s a swanky suburb of Madrid.  (I should also mention that I caught the giggles because I first read “Finca” as “Fica” — the Italian slang for “pussy” — but I recovered and went on.)

I should have stopped upon learning that La Finca was a Madrid suburb.  But noooo, I had to see what it looks like.  Casilla’s penthouse apartment (see here) should have given me a clue, but when I DuckDucked it, I saw stuff like this… endless examples of modernity: 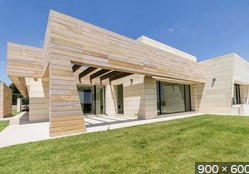 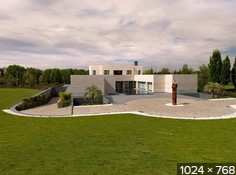 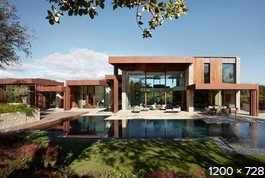 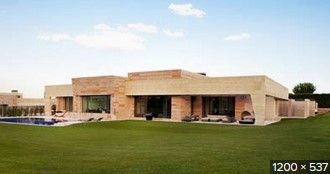 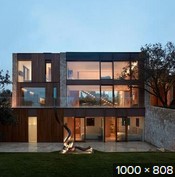 I could go on, but I think you get the drift.  (If you want to see bigger pictures — gawd help you — just DuckDuck “La Finca Madrid”.)

As a rule, I quite like traditional Spanish architecture — especially the Catalonian style: 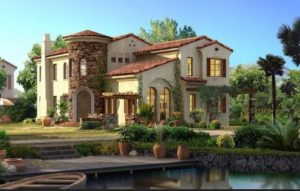 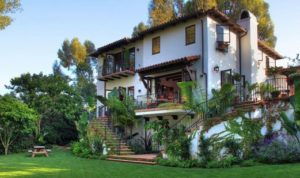 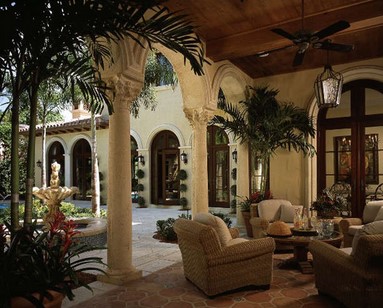 …and as for apartments and public buildings: 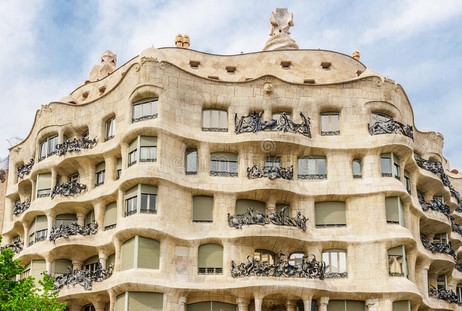 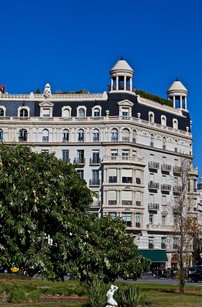 Compared to those, La Finca Horrible doesn’t even come close:

I think I need to look at something beautiful, just to recover from that hideousness.  Here’s Paz Vega: 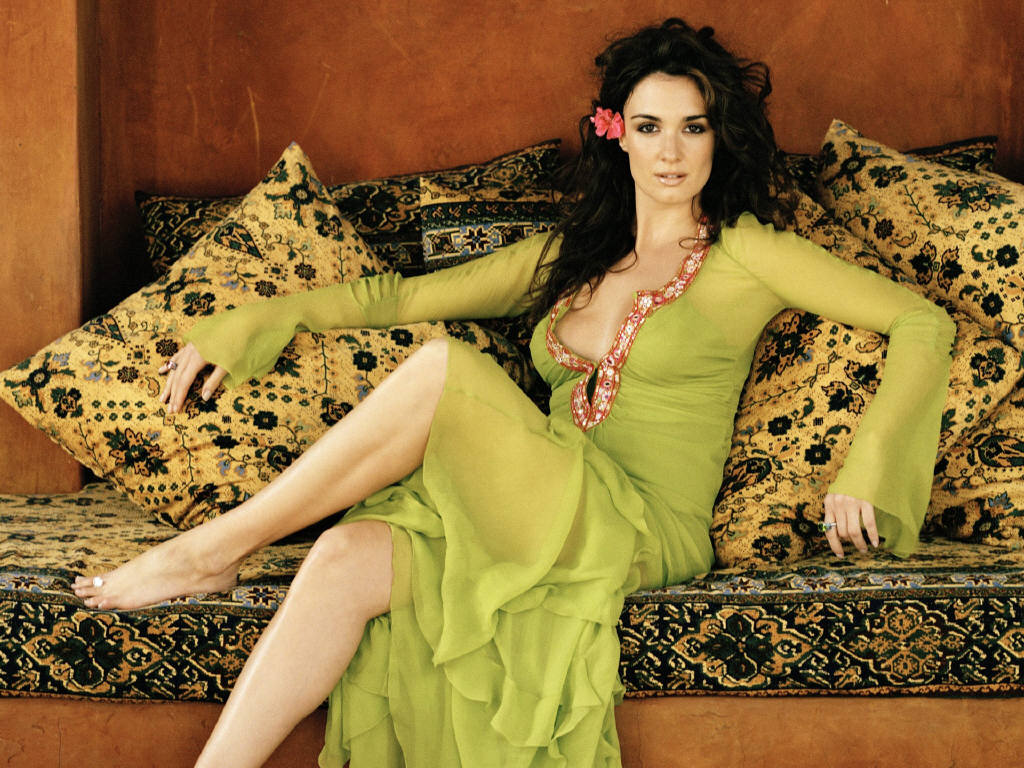 Now that’s some classic Spanish architecture for you.