Via Insty, I see this little piece on people not falling for the Socialists’ gun panic pronouncements and concomitant bullshit anti-gun legislation:

Despite the overwhelming rhetoric machine that the anti-2A people have, a new poll shows that the American public’s taste for new and stricter laws has dropped a bit.

However, what caught my eye was the accompanying pic (from Oregon): 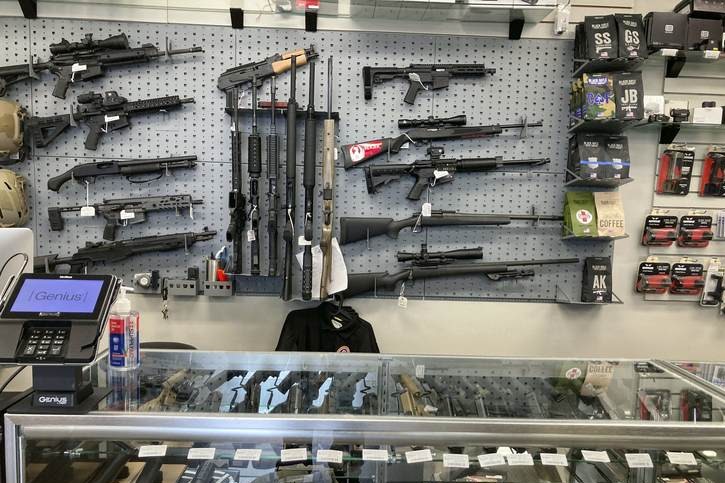 …AND it’s apparently a recent pic.

They must be having fewer gun purchases in Salem, OR — because here in Cuidad Tejas, a stockholding such as that would be cleared out in about 20 minutes on any given Saturday.

They probably have ammo too, the lucky bastards.