There are times when I wish that modern royalty would act like earlier kings and queens, especially when nonsense like this gets put about:

A Buckingham Palace spokesperson said tonight: ‘We have made it very clear that the [Duke’s funeral] service will be Covid compliant.’
It was revealed that the Queen may have to wear a mask at Prince Philip’s funeral due to the current Covid restrictions.
The Queen may also have to sit on her own at the funeral due to rules which mean those attending services must remain separated from other households.
Royals could be banned from singing hymns due to Covid restrictions.

And what if she doesn’t want to do any of that?  Are the Filth going to act like they usually do when faced with disobedience? 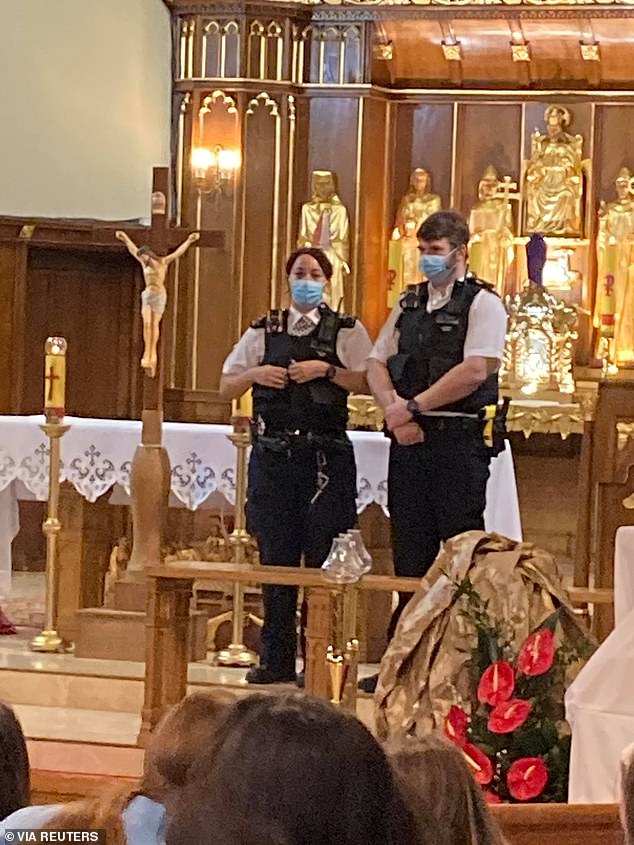 Wouldn’t you love it if some Dickless Tracy tried to interfere with the funeral service brandishing a pair of handcuffs, and Her Majesty just whipped out a sabre and beheaded her?

Sorry, I went off to a warm and happy place there for a moment… Edward The First would approve.