The other day I was skimming Teh Intarwebz, idly looking at pics of pretty women, and saw this creature:

I had (and still have) no idea who she is, but my lecherous gaze was somewhat tempered by my feeling of guilt for ogling a teenage girl.  (Of course, it turns out that she’s actually 30, so my guilt was misplaced.)

Which brings me to my point.

As we get older — I’m fairly sure I’m not alone in this — everyone not looking like the late Prince Philip looks about twelve years old, and I often wonder when we started promoting adolescents to positions of power and authority.

I’m not even talking about celebrity women, who with the aid of surgery can look decades younger than their actual age.  I’m talking about everyday people we see on television, who are supposedly in charge of some important function, but who seem to still need adolescent acne cream.

Then again, who cares?  As long as we can ogle the likes of Carol Vorderman, Annabella Sciorra or Jennifer Grey (all aged 60): 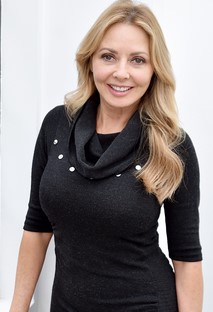 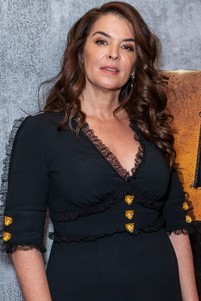 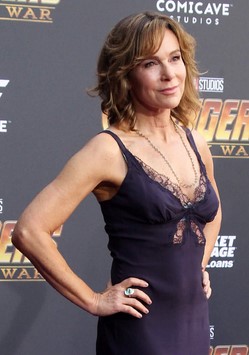 …I don’t really care that foreign policy is being run by someone who looks like Doogie Howser, or that Steve Urkel somehow became President of the United States.