At one point not long ago, I remember that we had a huge sofa that needed to be carried down the stairs — the only people around to do the job being me and the Son&Heir — and in discovering that I no longer had all the considerable strength I could once have brought to bear, the task was made tolerable only by the fact that the Son&Heir had grown up to be a strong man himself.  It was a sobering moment, and for a while I was quite depressed.  Then I thought about it, and realized that age was starting to have its way with me — I think I was sixty at that point — and trying to replicate feats of strength from my youth was not only pointless, but possibly quite dangerous:   heart attacks among men of my age trying to do heavy lifting are not uncommon.

I could have gone two ways:  hit the gym, manically try to build myself back up, or just accept the situation and realize the reality.  I chose the latter, even though it was quite a blow to my self-esteem to come to terms with this new reality.  No longer could I get into barroom brawls, no longer could I lift or just push heavy objects into place;  my life (and more correctly my body) could no longer tolerate any of that strong-man stuff.

Nowadays everything’s all about “self-esteem” and “self-realization” and self-this and self-that.  Hence the title of this post, which stays away from all the negative implications that have accrued to terms like “self-confidence” (boastful), “self-aware” (self-centered), and instead makes the case for being accepting of oneself and even more so, doing it gracefully.

Age does worse things to women.

While I agree that too much emphasis is placed on a woman’s appearance and especially her weight — and as Loyal Readers know, I lean more towards the “Nigella Lawson”-persuasion than the “Cameron Diaz” type — I think there is a great deal more to be said for women becoming what used to be known as “being comfortable in your own skin”:  coming to terms with who you are, what can be changed by things like diet and exercise, and what can’t be changed because of genetic heritage and advancing age.  It’s not a carte blanche to “letting oneself go” (another old expression) and becoming hideously bloated and sloth-like, but it does presume a more realistic attitude towards one’s appearance and capabilities.

No better example, I think, can be found than in the case of Kelly Brook, the one-time Page Three model.  In her teens and twenties during the late 1990s, she was the very picture of “beauty” (as defined by, well, everyone): 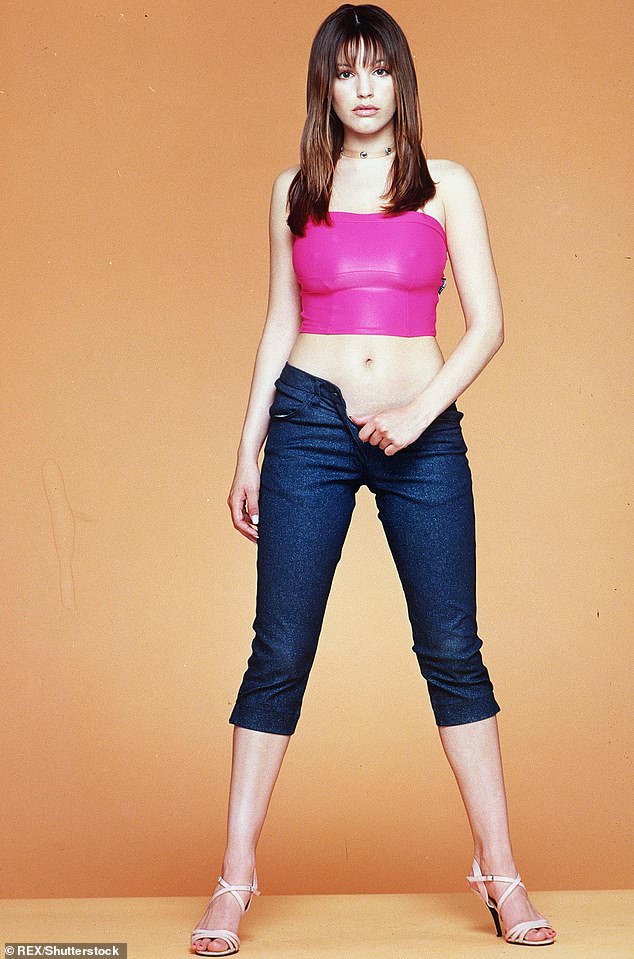 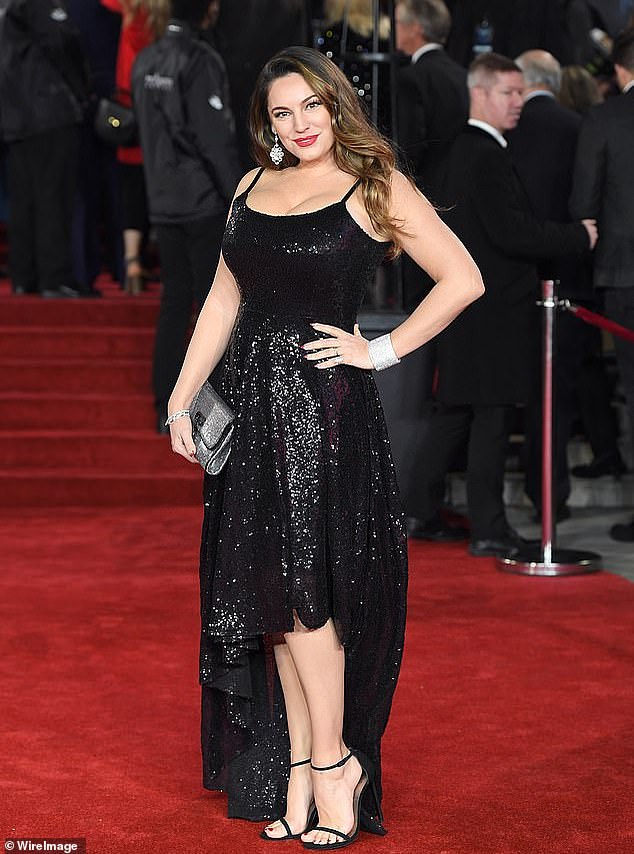 Of course, a lot of people went to the Insult Dictionary, calling her “bloated”, a “whale” and all the other unpleasantness, and no doubt it hurt her a great deal.

But at some point, she got a grip on the situation, realized that what was being asked of her — staying with a sylph-like teenager’s body — was not only impossible but ridiculous, and she said so, plainly and quite succinctly.

Nowadays, she seems to have cut back a bit, but she’s still the same womanly size 12 woman she became: 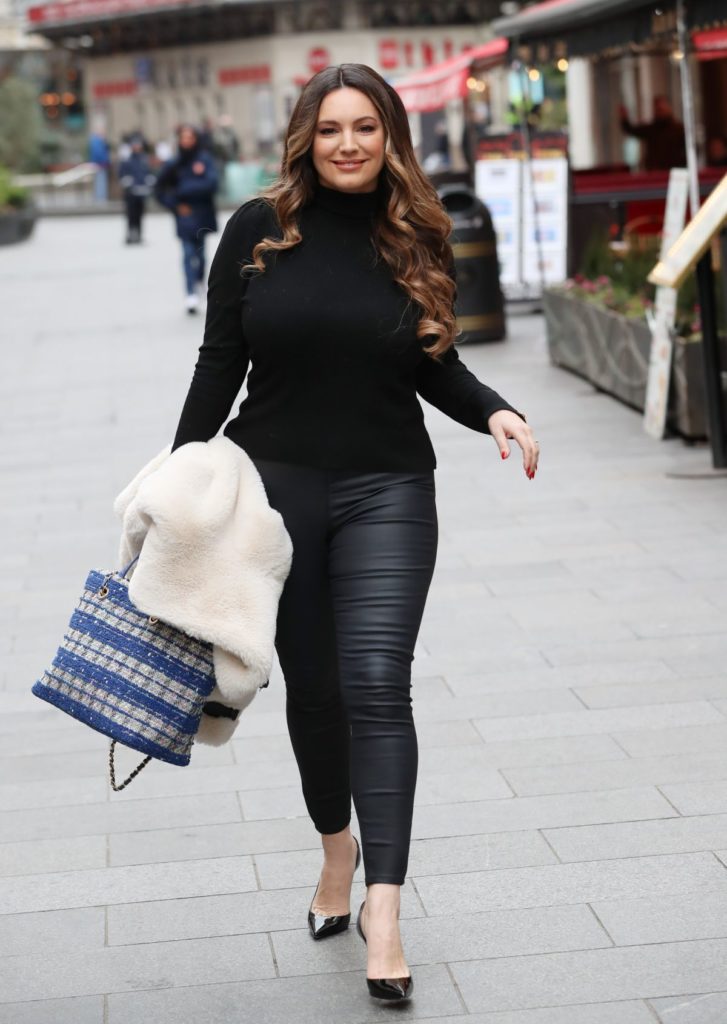 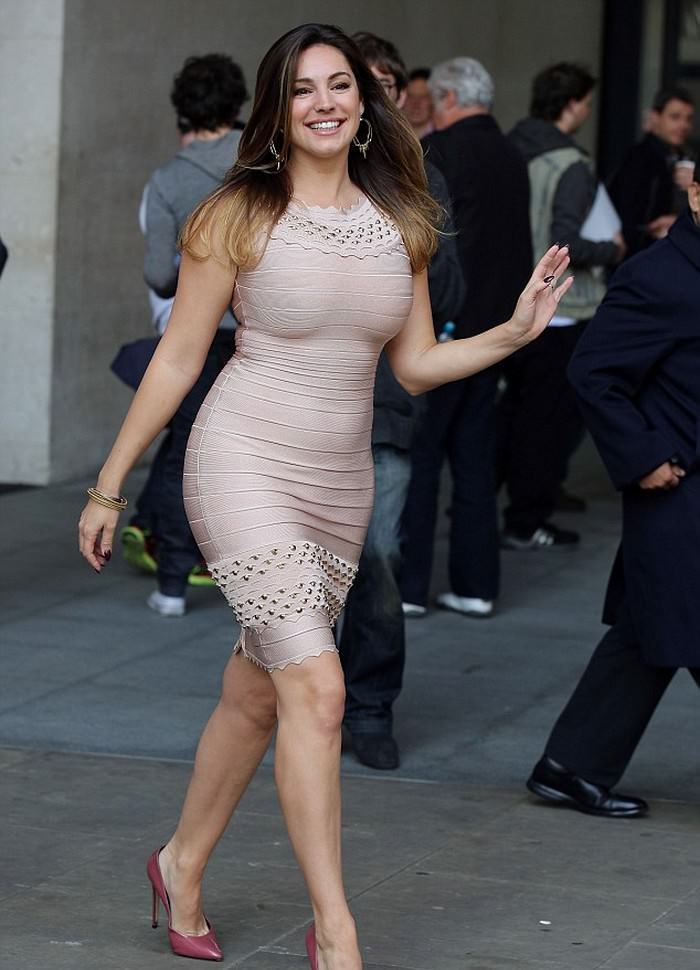 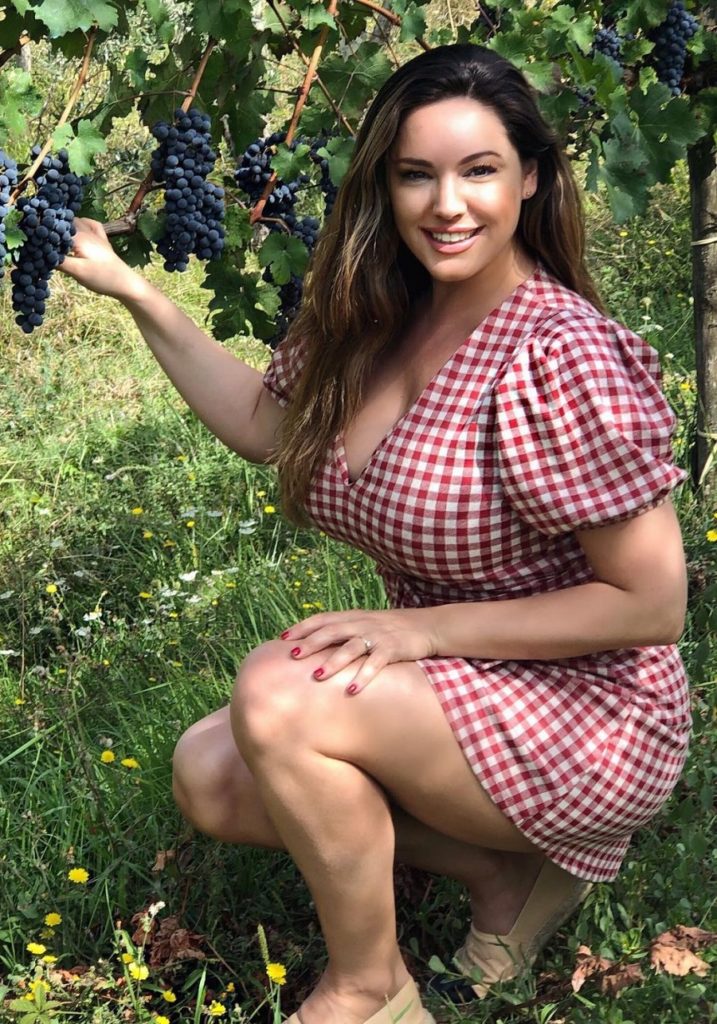