None of the news that’s fit to print.

…welcome to our world, Limey bastards.

…pretty much the same as you’d get if your taxes were super low, only you’d have more money in your pocket.

…so in other words:  it’s just like influenza and the common cold, is it? 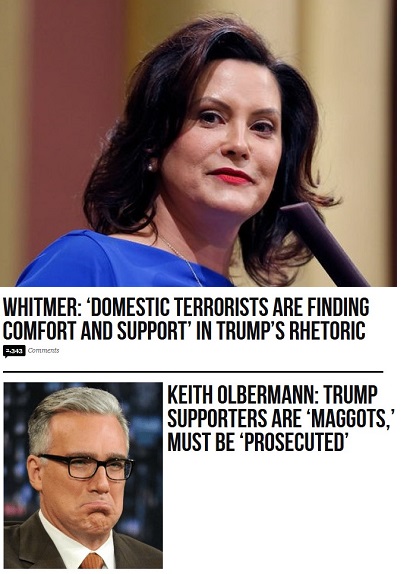 …I have an abiding wish that we were actually as bad as they say we are.  Wouldn’t we have fun?  Instead, we’re law-abiding, vote and have jobs, which prevent us all from cutting their throats.

…so theft is okay, as long as only a few people are affected?  Got it.

…couldn’t happen to a nicer Socialist.

…he could pick the Tooth Fairy as his AG:  still not gonna happen.

…could we import a few of these judges into the U.S.?  They have a better idea of freedom than most of ours.  And they speak Spanish, and everything.

…Mommy, why were all the boys following me around the playground?

…it’s a strange way to say, “I haven’t had a man inside me for six months and I’m starting to ache”, but whatever.

…somebody remind me of all those arguments against the death penalty.

And just to show that it’s not all bad news:

No need to thank me, it’s all part of the service etc. etc.