…sparked by this story: 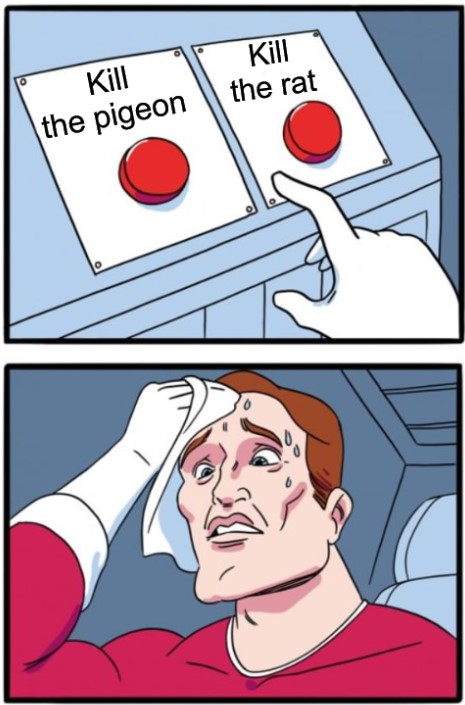 Anyone who’s ever lived in a large city will know exactly what I’m talking about.