As we have only a couple months before we give Trump another four years in office, I think it behooves us to to examine exactly what the Democratic Socialists stand for (quit that laughing, I’m trying to be serious for a change).  And as people seem to be more swayed by pictures these days, I’ll forego the boring essay I’d planned to write and rather, try to encapsulate the Evil Party’s platform more succinctly.  Here’s what we face: 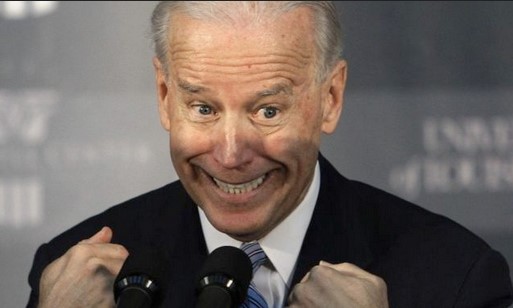 …and Vice-President / President (because if you think Biden would stay in office for longer than the car trip back from the Capitol steps to the White House, you’re delusional): 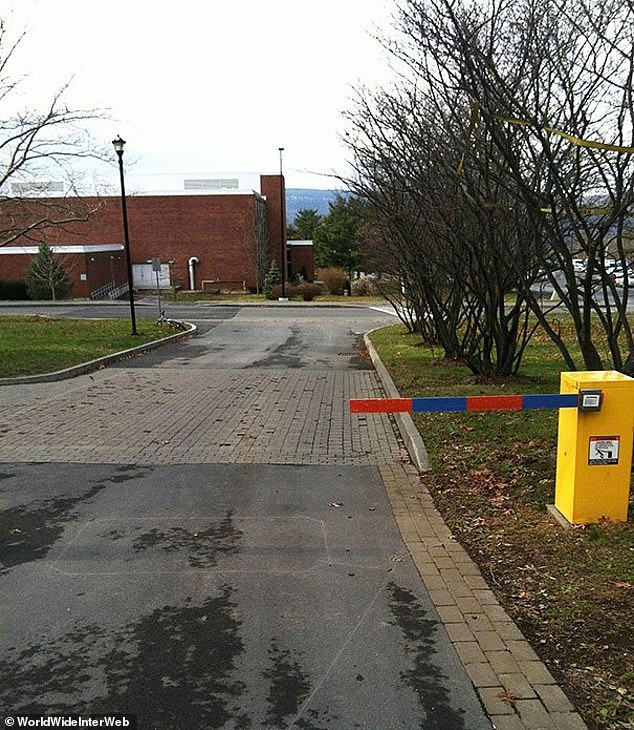 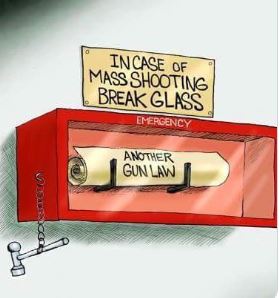 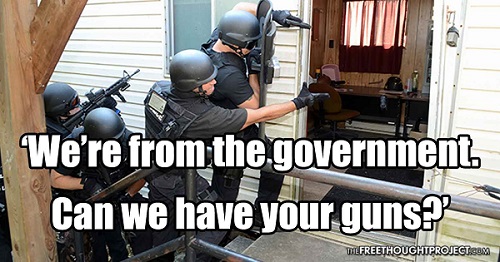 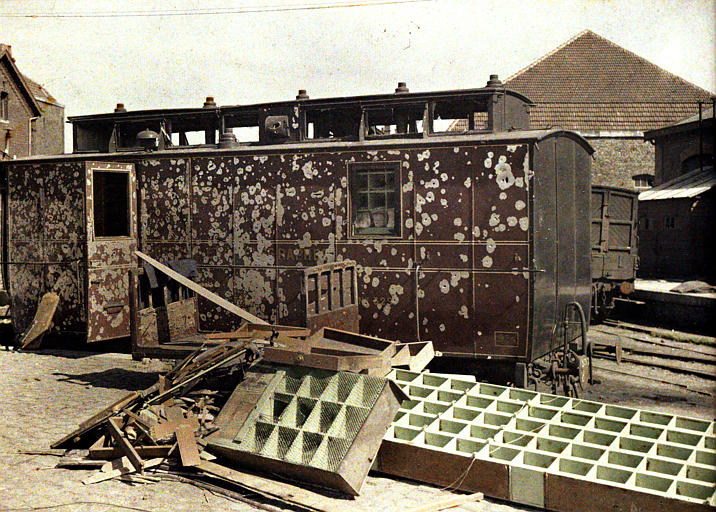 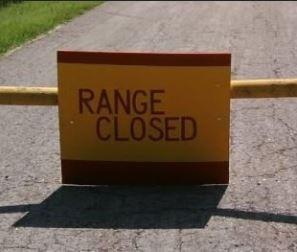 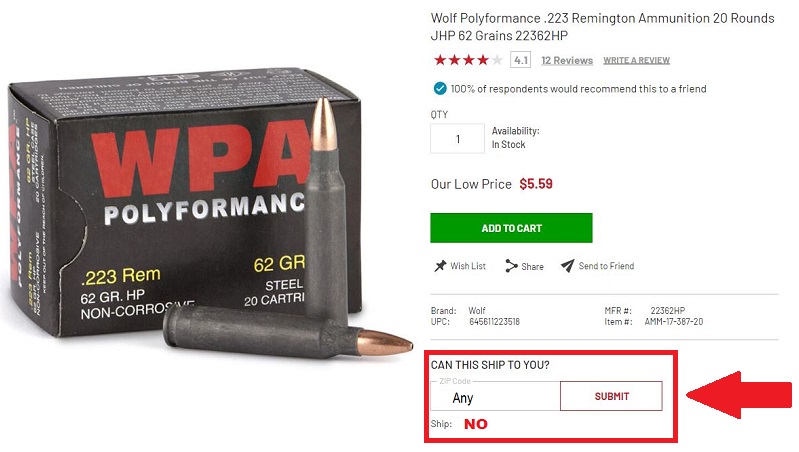 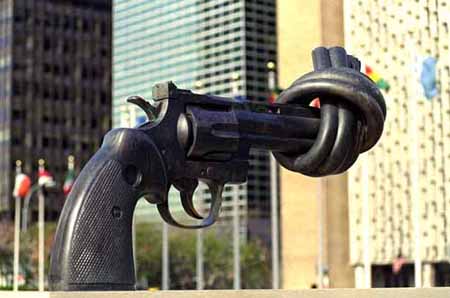 The Democratic Socialist government’s attitude towards the Armed Forces: 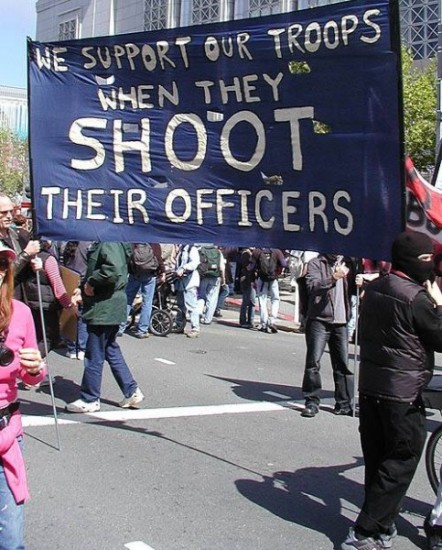 As I wrote a long, long time ago (updated for the current set of assholes), here’s the Democratic Socialist party’s plan for us:

Oh hell, I don’t know why I bother.  Just think of California on a national scale — i.e. with nowhere for us to go except to a foreign country — with the Golden Shower State’s regulations, pro-illegal immigration, anti-gun policies, etc.

I can’t wait to get to the polls in November.