Came across this article, talking about the perennial summer riot situation:

The Left has a domestic army, funded by Americans through taxes, purchases, tuition, and fees, which it can deploy in any number of ways to subvert the will of the people, the function of government, and the rule of law. It’s an intolerable situation.

Yes, it most certainly is.  As the article points out:

Worse, these structures are flexibly effective, no matter the cause of the moment — all roads meet at the intersection, after all. Whether it’s pressuring recalcitrant CEOs to fund “anti-racism” organizations, menacing justices to support women’s “rights,” or lending a hand to local ballot traffickers (as described in the film 2000 Mules), Big Protest is well-staffed, well-funded, and ready to roll.

Which leads me to wonder:  what if a state governor, faced with the prospect of organized large-scale rioting and inadequate policing resources to deal with it, called on the unorganized militia of his state to participate and protect private properties from attack?

It’s never going to happen, of course — few if any governors would have the stones to give carte blanche  to its citizens to quell rioting and lawlessness — but it sure is an interesting scenario to contemplate.

I see that the Russkis are getting in on the act:

A Russian state TV host called on the U.S. to remove President Joe Biden and reinstate former President Donald Trump days after Biden made his own call for a regime change aimed at Vladimir Putin.

Trust me, Eugene old buddy, we want that regime change much more than you do — but whereas you lot can just murder the top guy and put someone else in his place, we have that Constitution thing which tells us that it’s a no-no.  We have to wait till the next elections in 2024 when we can cast this asshole (and his godless Party reptiles) out of office and begin the job of rebuilding the catastrophe of his policies both foreign and domestic.

However — and please take note of this — little adventures of the Ukrainian type will be tolerated even less by the non-Biden successor, so take all your war toys and conscripts back while you still have the choice, and stick them in mothballs.

We may be busy with the Great Reconstruction in a couple years’ time, but that doesn’t mean we’ll just sit by while you assholes invade the Baltic republics or Poland;  because one of the things we’ll be reconstructing is our military.

And it’s not even the Babylon Bee:

In the face of L.A. cops being fired for refusing Rona jabs, SDGov Kristi Noem says:

“To LA County law enforcement officers facing potential firing: In South Dakota, you will not be fired for making personal health decisions. We respect law enforcement and everything you do to defend our freedoms. We would love to have you come join us.”

That’s all well and good, Governor, and let’s hope some of them take up your offer and come on up to the Mount Rushmore State.

But please make a few ground rules clear before you send them out to police your citizens, especially in terms of the Second Amendment.  While cops generally are quite conservative, I’m not so sure about California cops, because they’ve been enforcing some pretty shitty un-Constitutional anti-gun laws in the Golden Shower State and they’ll probably need a training course in SD gun laws to remind them of the “shall not be infringed” stuff.  They’ll also need to become free of the fear of seeing citizens carrying guns openly, never mind concealed. 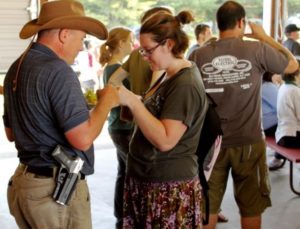 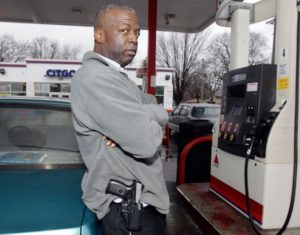 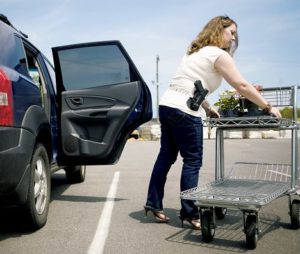 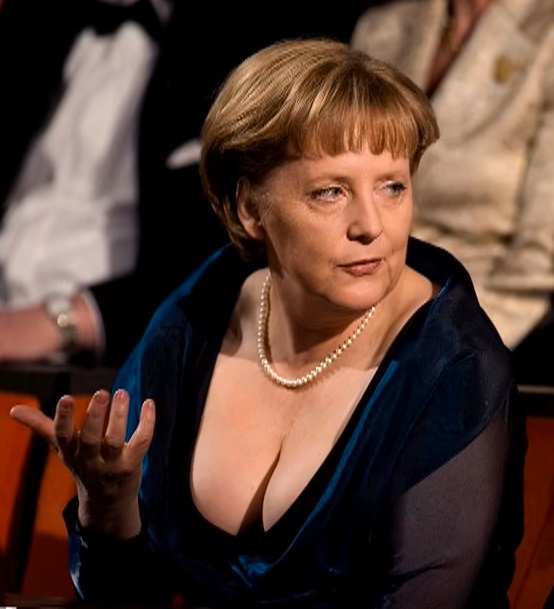 …and only NOW do we get a tasteful view of the old Commie’s bazongas?

By “Astro-turfed White nationalist groups”, of course, they’re referring to the FBI provocateurs  we all know and love.