Still on sports:  I see that the Le Mans 24-hour race is going to be run with empty stands because Chinkvirus.

Can’t see why that would be a big deal, unless you’re one of those   keen fans who endures 24 hours of noise and discomfort, at least half of which are spent in driving rain — it always rains at Le Mans — and 10 hours of which are spent in total darkness anyway.  Not even I watch the race in full — and I’m a huge Le Mans fan.

Nope;  a two-hour highlight program is pretty much all I care for.  (And I prefer still more an actual documentary — Truth in 24  and Truth in 24 II  are excellent albeit dated shows, as I’ve said before.)

And even if you’re one of those ghouls who only wants to go to Le Mans for the crashes, just remember that most of the crashes happen in the woods or at least far from where most spectators are sitting — with one notable exception [hem hem]  where the spectators were very much part of the action, so to speak.

Certainly, spectators at Le Mans have no effect on the race participants — crowd noise is pretty much a nothingburger, unlike say at a football match.

And to the surprise of absolutely no one, let it be said that I prefer Le Mans as it was raced in the old days, where the cars at least looked like the same cars you’d see driving around the countryside: 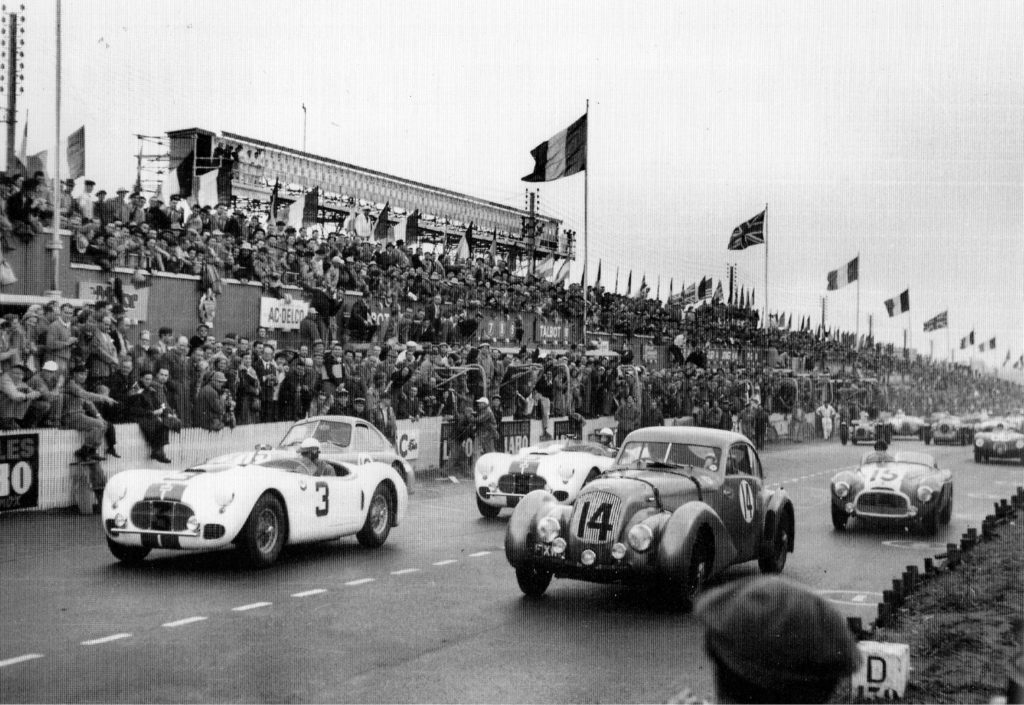 …and not the bizarre, shapeless and electronic doodad-filled crap that looks like it was done by some CAD intern. 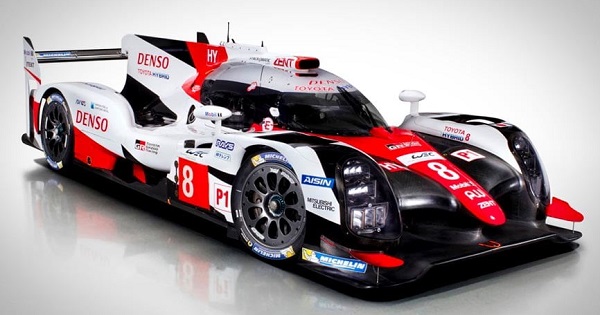 But that’s a rant for another time.