From a couple of my Longtime Brit Friends, concerning the ultra-woke F1 driver Lewis Hamilton: 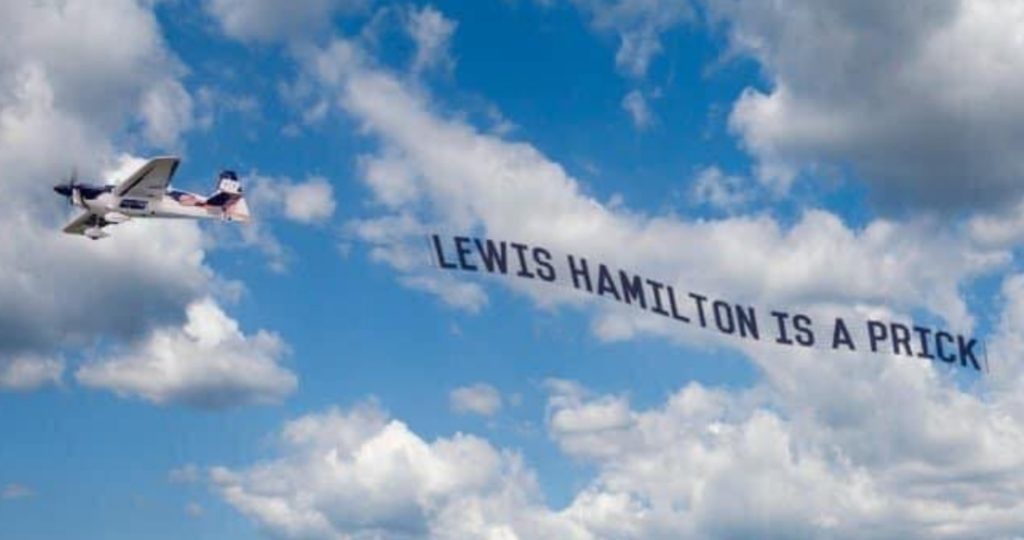 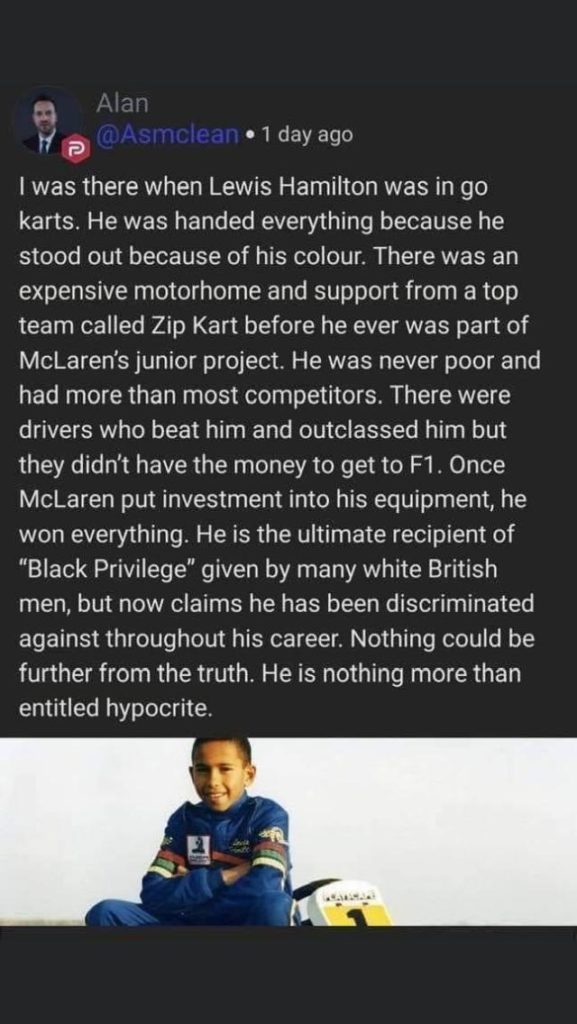 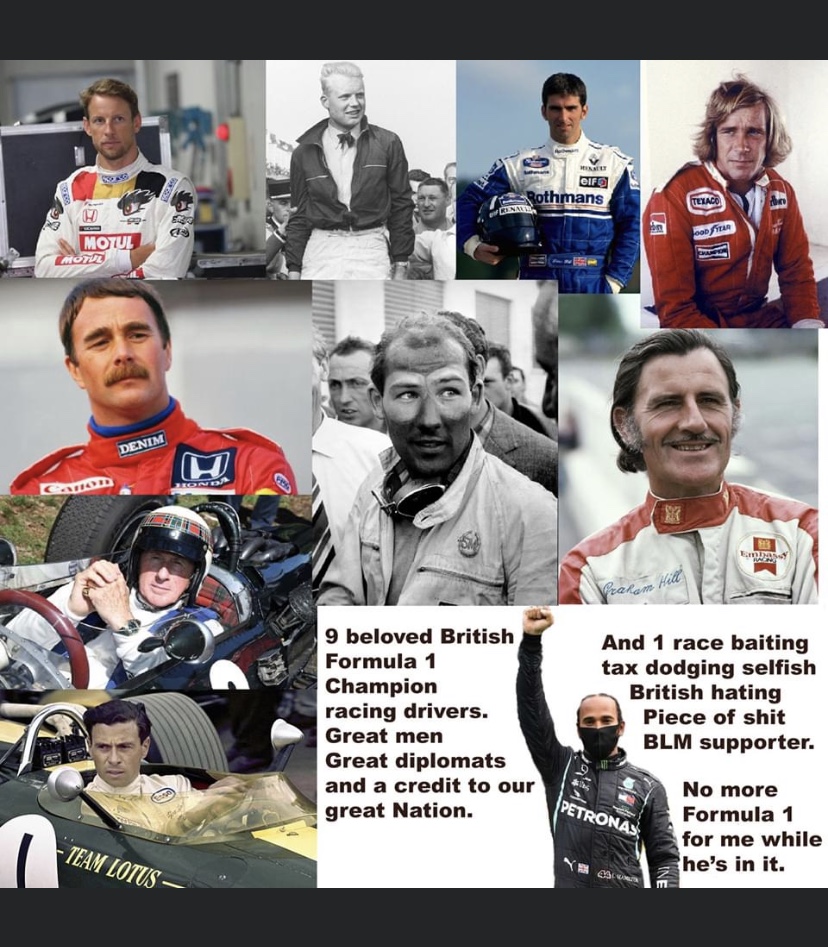 Afterthought:   I can name all but the kid in the Rothmans kit.  Anyone have an idea?