Generally speaking, not many state governors are that well known outside their own borders, for obvious reasons.  But the Chinkvirus mania has made some of them nationally (if not internationally) prominent — albeit for the wrong reasons.  The most famous, after NY’s Vito Cuomo and CA’s Gavin Newsom, has been Michigan’s Gretchen Witmer, the latter not being helped by the fact that she actually does look like a concentration camp guard. 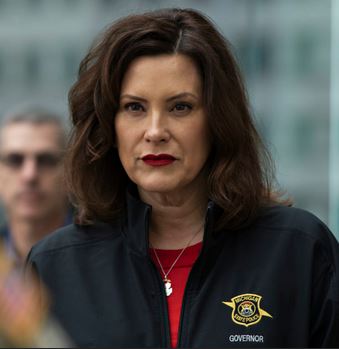 Another rising star among the infamous is Oregon governor Kate Brown, who while not as evil-looking as Witmer, still has that basilisk-apparatchik appearance first made famous by Hillary Bitch Clinton: 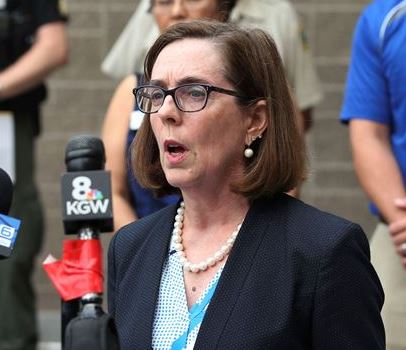 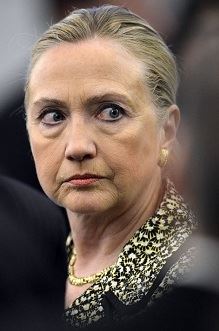 Why do all Marxist women end up looking like cheap copies of Rosa Luxemburg?  Even (to switch countries for a moment) New Zealand’s Prime Minister Jacinda Ardern is, in addition to being a gun-controller, quite ghastly: 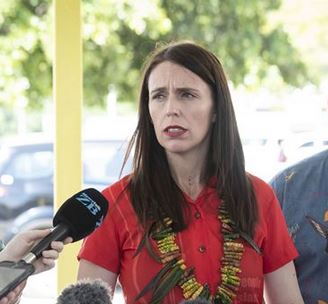 (What amazed me about the above is that with a name like Jacinda Ardern, I originally thought she was Black.  My bad.)

The only thing which can mitigate the appearance of these Marxist harpies is that occasionally they can have redeeming physical characteristics which can take one’s gaze from their face.  Case in point:  Gretchen Whitmer: 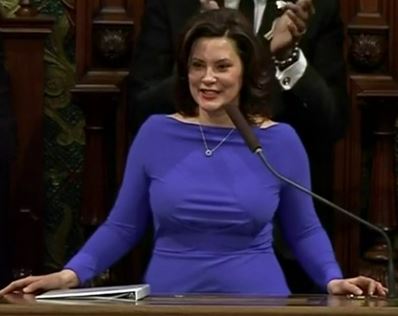 Even the Speaker of the House, ol’ Red Nancy herself, is similarly constructed (seen here with another gun controller): 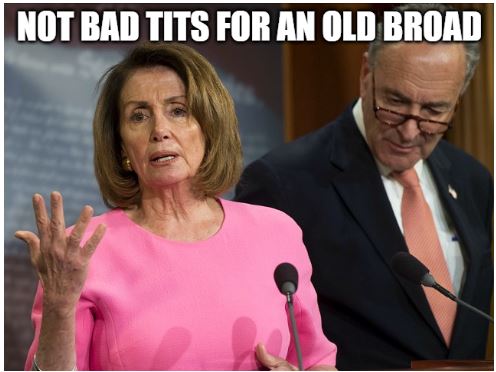 Nevertheless, it can safely be said that no matter how attractive the superstructure of these Commies, nothing — and I mean nothing — should distract us from the utter foulness of their totalitarian philosophy.  I’m not saying, of course, that they should end up like their figurehead Rosa Luxemburg — shot dead and their bodies tossed into a canal — but the sooner they and their political leanings are discredited, marginalized and forgotten, the better for all of us.

Afterthought:  my apologies for all the strikeouts above.  Clearly, I need more coffee. 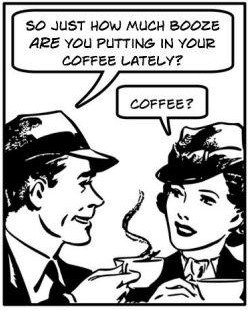