Because I read voraciously, and always have, I’ve followed an unspoken mantra that I should learn something new every single day of my life.  And by “new”, I don’t mean any old shit like the price of pizza at the new Italian restaurant up the road;  no, by golly, I mean something at least of historical, literary or cultural interest.

Longtime Readers will know that I am an unabashed Europhile when it comes to history;  my degree is in Modern European History (not “Western” history, by the way — my knowledge of U.S. history is at best a tad more than “adequate”), and seldom a day goes past when I don’t set out to learn something new about the period of 1750 – 1950 in Europe.

I think I need to broaden my horizons, however, because only yesterday I was brought up short when reading this article by Jorge Montoyo, where the very first paragraph provided this nugget: 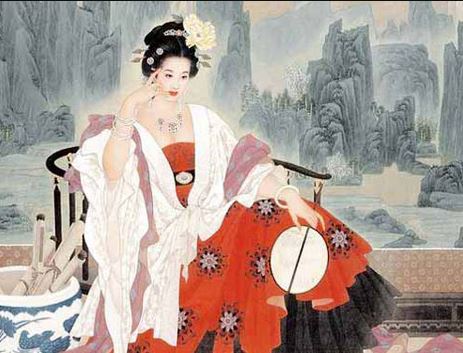 whereas in the later years of her reign, she looked like this: 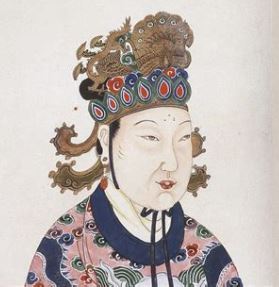 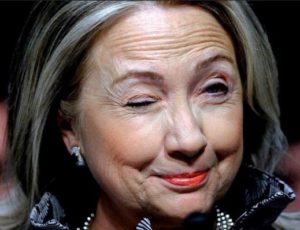 Still, I think it’s an examplary historical precedent for us to at least consider today, if for no other reason that even among historians who detest Wu Zhao, there is absolute consensus that her reign was, all things considered, hugely successful.  To quote but a couple of historians:

“To the horror of traditional Chinese historians, all members of the shih class, the continued success of the T’ang was in large measure due to an ex-concubine who finally usurped the throne itself…  Though she was ruthless towards her enemies, the period of her ascendency was a good one for China.  Government was sound, no rebellions occurred, abuses in the army and administration were stamped out and Korea was annexed, an achievement no previous Chinese had ever managed.”
— Yong Yap Cotterell and Arthur Cotterell. 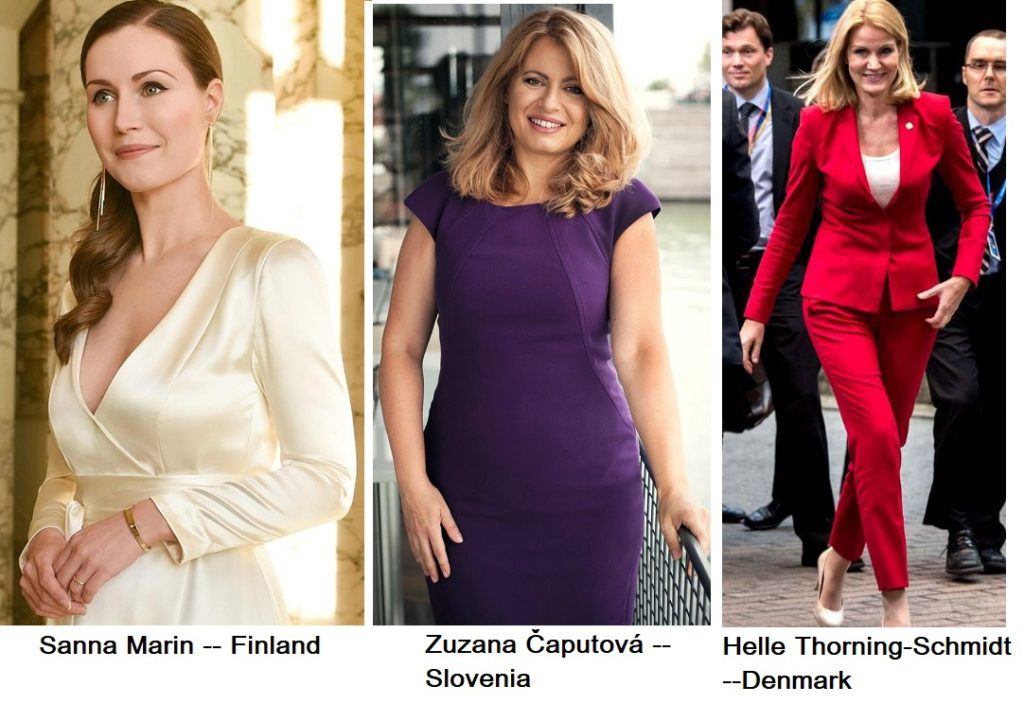 You have to admit, though… oh, wait: 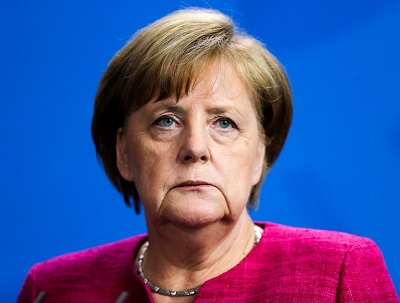 Forget I said anything.