Try not to giggle like a schoolgirl when you read this report:

An intrusion suspect in Fredericksburg, Texas, was shot dead by a homeowner’s fiancee Saturday morning after he allegedly choked the homeowner unconscious.

I won’t spoil the fun by adding the final touch.  Go and read it.

My only question is:  what’s with this “intrusion suspect” bullshit?  Little fucker broke into the house, attacked the man and then got shot dead.  It’s all as clear as daylight:  there’s nothing “suspect” or (my favorite) “alleged” about this.

Anyway, it’s all academic.  One less choirboy for us to worry about here in Texas. 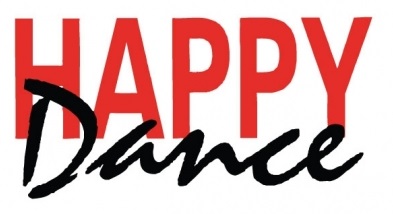