In a long-ago post (worth a read, BTW) I bemoaned the fact that my age-addled brain is having difficulty telling people apart.  Now there’s a new one: 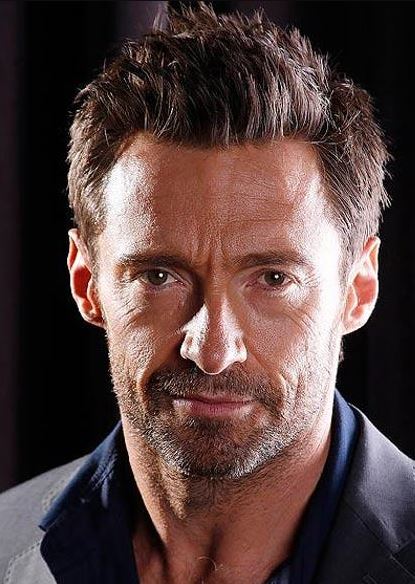 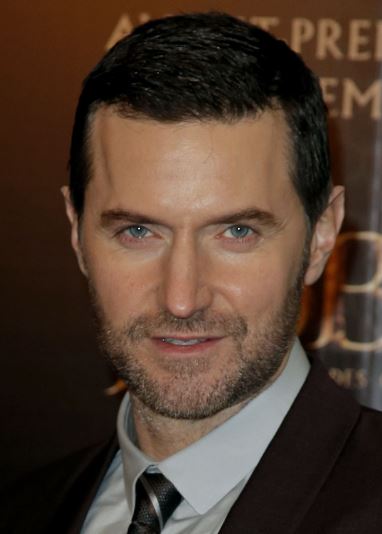 Left:  Oz actor Hugh Jackman, and right:  Brit actor Richard Armitage.  I was watching The Stranger*  on Netflix the other night, and when Armitage first appeared onscreen I thought that Jackman had given up X-Men and was getting into Brit TV roles.

*Kim’s ranking:  5 out of 10 because the plot has more gaping holes than the 10pm dockside shift during Fleet Week.