Loyal Readers will recall that I reported a shattered dream (in that my #1 Dream Car, the Maserati Quattroporte was decisively debunked by a guy from Maserati), and that later, I confessed to being unable to decide on a post-1970 car in this fantasy exercise.

Slowly but surely, my foggy brain and confused thoughts are starting to crystallize towards a car made after 1970 that I would love to drive for the rest of my life, and about three are starting to break away from the pack.

To nobody’s surprise, none of them are modern (21st-century) models — most modern cars are as ugly and overweight as Lena Dunham — and I flip the bird at all the “safety” and “economy” features that Gummint has mandated, all of which make driving as much fun as steering a sofa down the driveway, or less.  So my “modern” (post-1970) dream car is going to come from an earlier era, and only just ahead of the 1970 rule.

Anyway, here are the finalists, in no specific order of wanting:

I love absolutely everything about this Beemer:  looks, performance, comfort, handling, the lot.  Unbelievably, this was a loaner (!!!) from a repair shop that was fixing my own BMW (see below), and I had it for three happy days…

I drove one of these once, on a long-ish trip, and the owner nearly didn’t get it back. What a beauty. 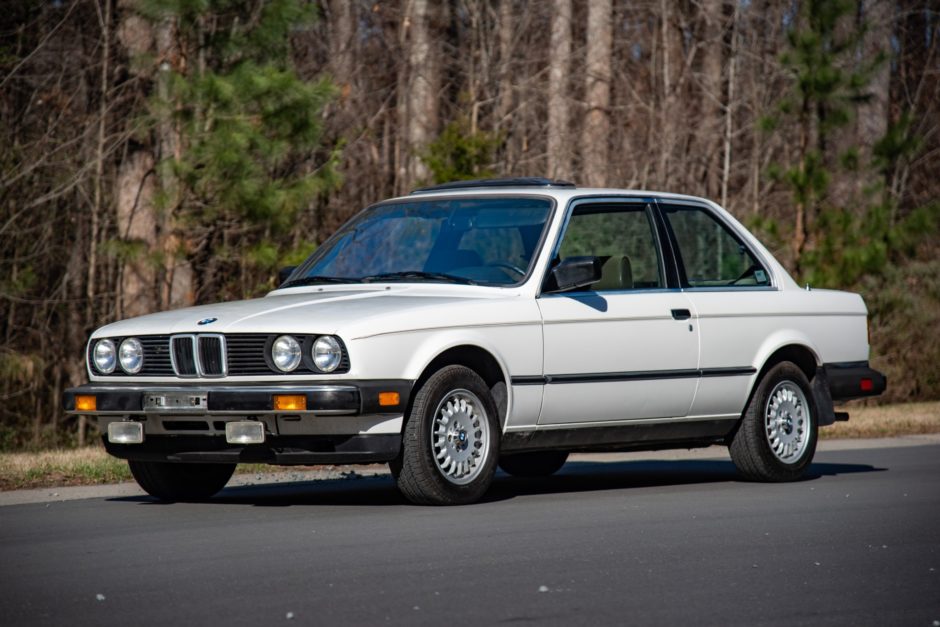 Alone among the cars featured today, I’ve actually owned  one of these — okay, it was a company car, shortly before I left South Africa — and I bitterly regretted having to exchange it for a 520 (POS) when I was promoted.  If I could have kept it, I’d still be driving it today.  It was no racer;  that little 1800cc four-banger wouldn’t stand a chance against the other cars listed, but I loved driving it.

If I wanted to eschew any kind of quickness and nimbleness in favor of pure, luxurious comfort, this model Jag would get my vote, every single day of the week.  And two  12-gallon fuel tanks.  But if I wanted something equally comfortable, but far more reliable:

My Dad had one of these, we went on countless road trips in it, and I still think it’s one of the classiest-looking Merc sedans made since 1970.

Those are the finalists, so far.  I should also point out that as I posted each of these, I wanted it badly, until I posted the next one.  Looking back up the list, I would take any one of them, any day of the week, without looking back.