Following last week’s punctured dream, I got to thinking about finding a replacement dream car, and in so doing came up with another one of Kim’s Stupid Suppose games.  Here it is:

Rich old Uncle Elmer always liked you, and when the old boy croaked, he left you a provision in his will that said you could buy any two cars (or trucks) in the world, provided that one was made before 1970, and the other after that date.  There would be sufficient funds set aside for repairs and parts, in perpetuity.

…or the hard-top coupé: 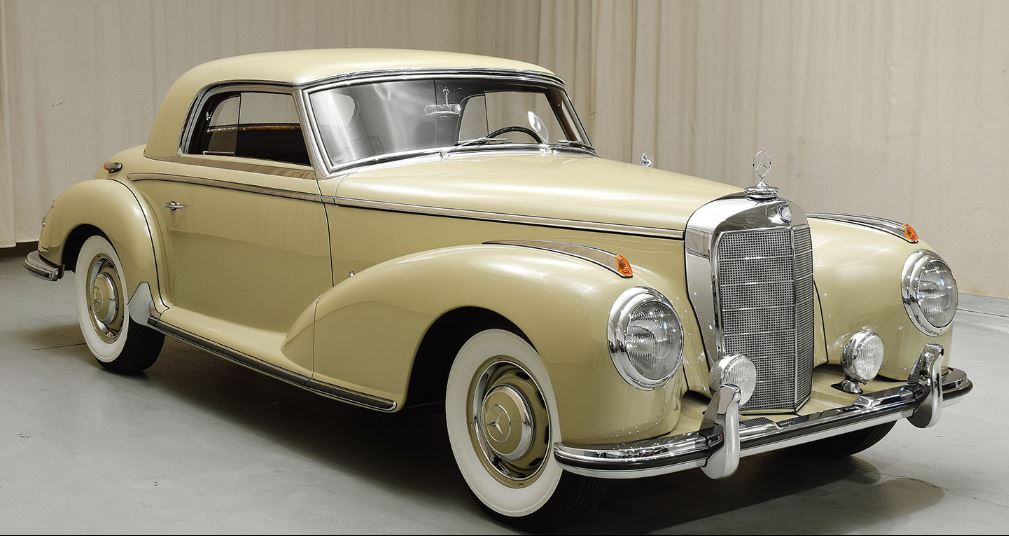 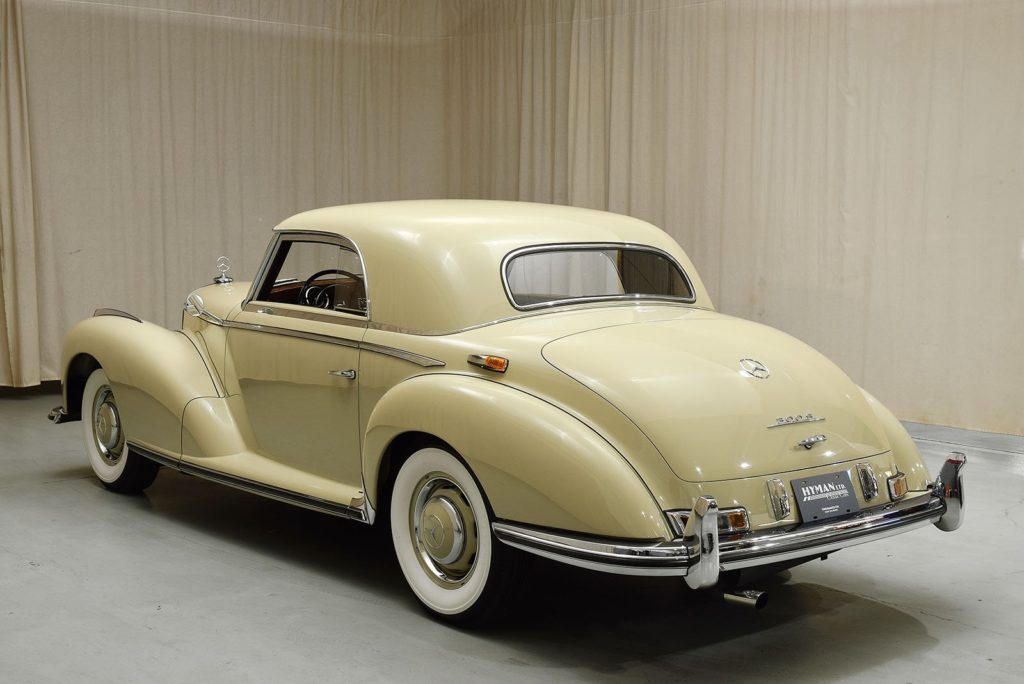 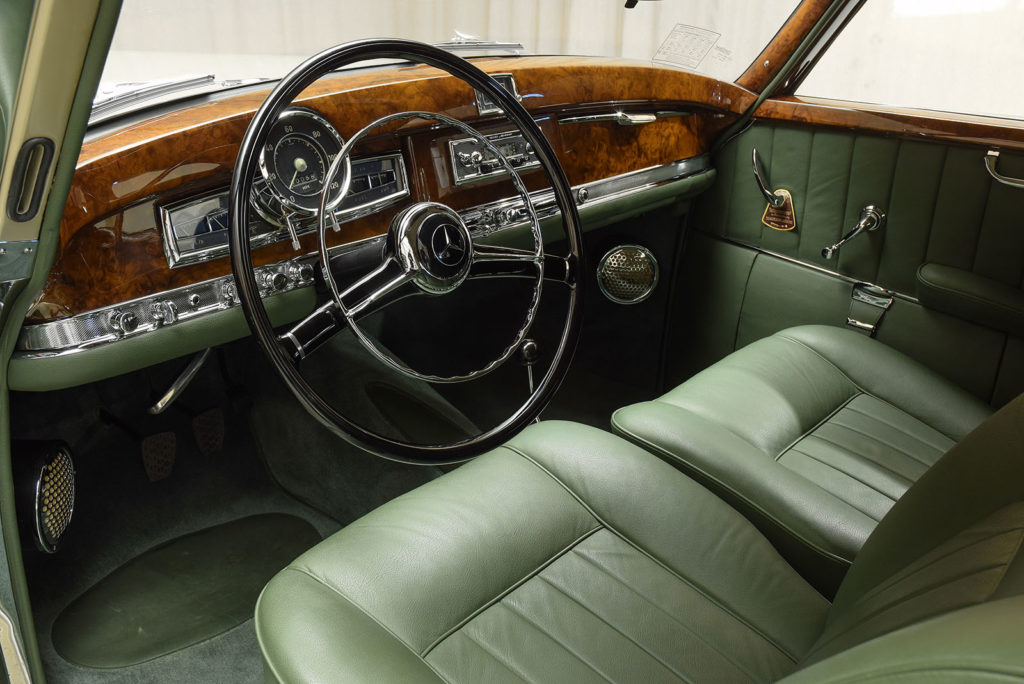 It was engineered to drive for at least 12 hours at a constant 100mph without breaking down, and from what I can gather, the 300S and its 3-liter 6-cylinder engine did just that, all the time. 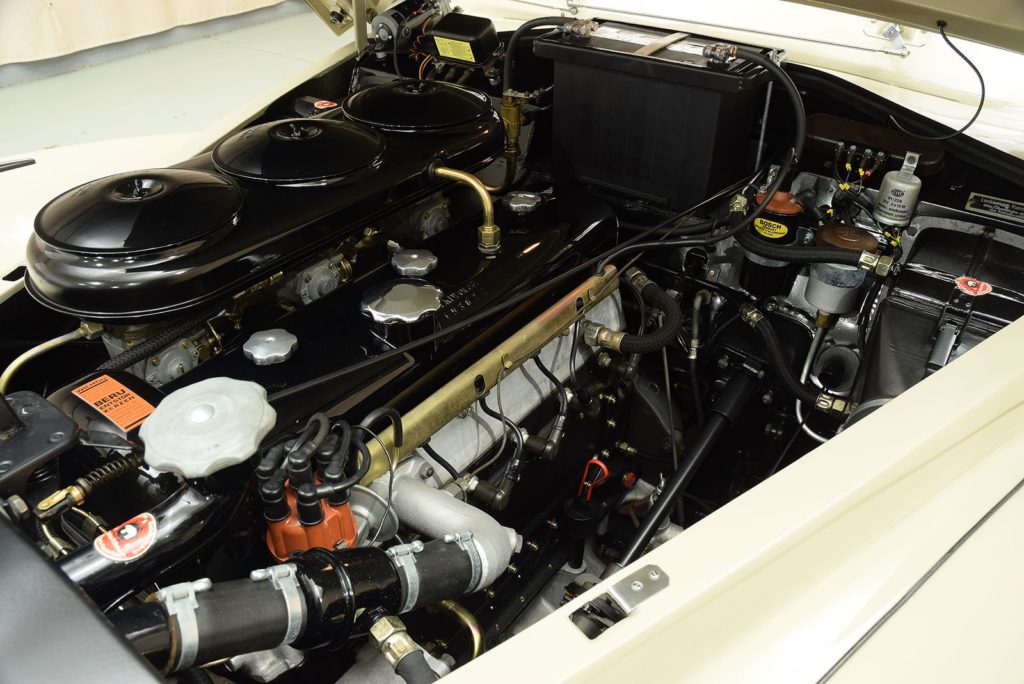 I’m still reeling from the disappointment of losing my modern  dream car, so it may take me a while to find a replacement — just as it did when I was forced to replace Nigella Lawson as my Dream Girl.  So watch this space…

But in the meantime, get into Comments and give me some ideas.