After last weekend’s post about my “modern” dream car was roundly mocked in Comments, I’ve decided on my modern dream car — and it’s a 2020 model withal: the Mercedes Benz G550 Geländewagen: 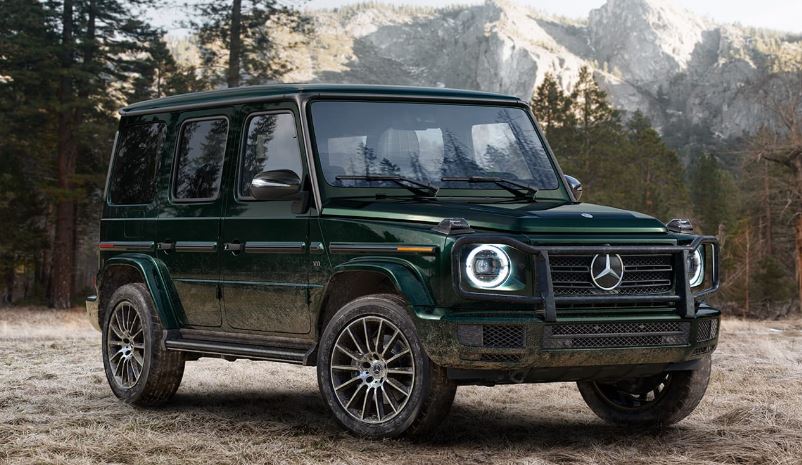 Let’s recap:  it was originally a .dotmil truck, the civilian version of which was first released back in 1979, and has continued more or less unchanged ever since — the longest production model in Mercedes Benz’s history.  (I know:  the 1981 modifications added frilly stuff like automatic transmission and A/C, but that’s all water under the bridge now.)  So technically, the G-wagen is a 1980s car/truck which while modified over the years, has never relinquished its true ethos.  Try saying that  about any other car, I dare ya.

Tech specs for the 2020 model are:  a 4.0-liter twin-turbo V8 engine which delivers 416 horsepower / 450 ft-lbs torque, outrageous off-road capabilities, and fuel consumption which gives the Greens sleepless nights, largely because… wait for it… it wasn’t designed by some fucking wind tunnel sycophants.

It presses all my buttons:  a storied heritage, an unchanged appearance (why change it when you got it right first time?), massive power, virtual indestructibility, and political incorrectness.

And because I’m an Old Phartte (First Class), I love the interior luxury as well: 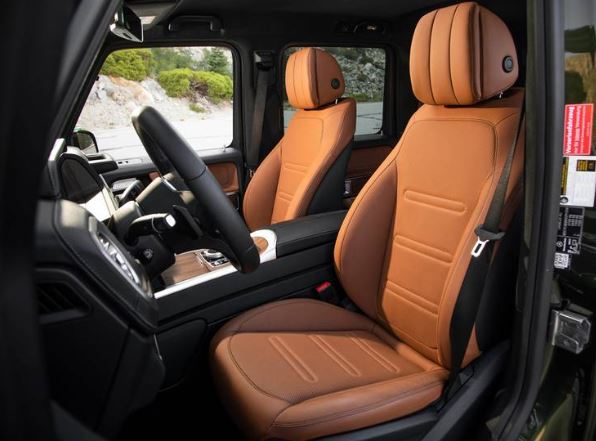 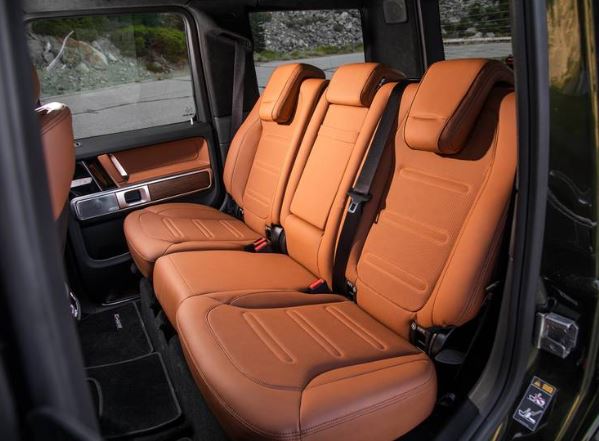 Finally, it has enough room to carry all the gun gear I’d ever want to: 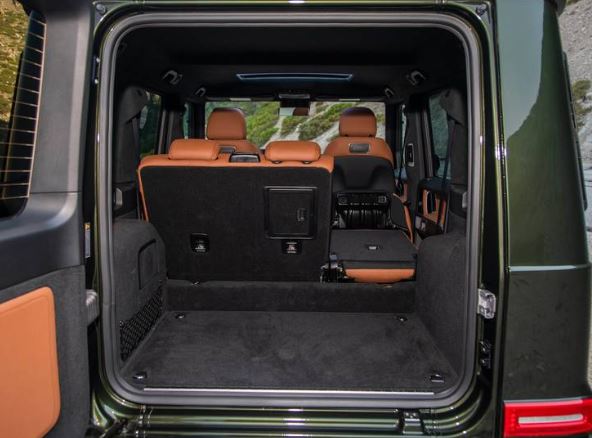 Yeah I know:  the G550 costs over $130 grand (which, considering that the Maserati QP it replaced in my affections costs well over $160 grand, means I’d actually be saving money to spend on a new shotgun).   It’s not as roomy inside as, say, a Chevy Tahoe, but I don’t have to schlep teenage kids around anymore — it’s me and New Wife + guns/groceries for 99.99% of the time.  And yes, it’s a bit of a hassle to get into because of its high ground clearance —  hence the addition of retractable step rails (a 1990s modification).

And no:  I’m not interested in the souped-up AMG version because I don’t need the additional power and concomitant stiffer suspension/less comfortable ride.  I’ll leave that option to the Kim Kardashians of this world who seem to enjoy jiggling around. 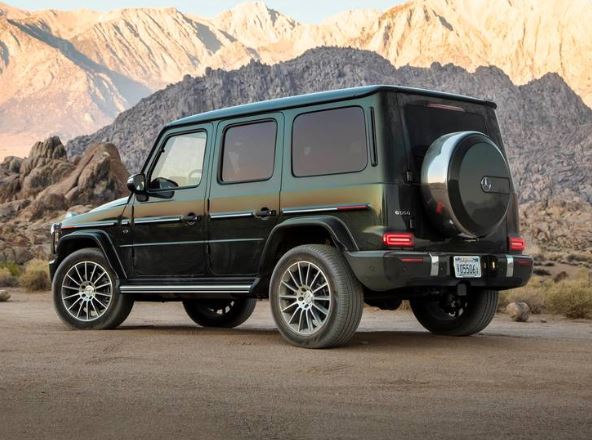 I swear to you all:  if I win the stupid lottery in time, I’ll arrive at Boomershoot 2020 in one of these.  Just watch me.