If there’s any silver lining to the dire situation that ordinary Virginians are finding themselves (being at the mercy of a Democrat-dominated legislature and executive, that is), it’s that the latter bastards are showing the rest of us Americans exactly what they would do if they held the keys to the national  levers of power.

By now, we’re all familiar with the gun banning / confiscation / criminalization intent of Virginia’s state government — even to the extent of Head Bastard Gov. Northam having a tidy little budget set aside for prosecution and incarceration of criminalized gun owners.  How nice.

But it doesn’t end there.  These fucking Commies are going after suburbanites, too [emphasis added]:

Democrats in Virginia may override local zoning to bring high-density housing, including public housing, to every neighborhood statewide — whether residents want it or not.
The measure could quickly transform the suburban lifestyle enjoyed by millions, permitting duplexes to be built on suburban lots in neighborhoods previously consisting of quiet streets and open green spaces. Proponents of “upzoning” say the changes are necessary because suburbs are bastions of segregation and elitism, as well as bad for the environment.

Of course, the environment just has  to be dragged in to support their weak-assed argument.  Although if anyone wants to see a truly  ravaged environment, I invite them to visit a low-income neighborhood, anywhere in the world.  Middle-class suburbs, likewise anywhere in the world, are paradise by comparison — until “affordable” housing is brought in, that is.  And right on cue:

The move, which aims to provide “affordable housing,” might be fiercely opposed by local officials throughout the state, who have deliberately created and preserved neighborhoods with particular character — some dense and walkable, others semi-rural and private — to accommodate people’s various preferences.

But Democrats tout a state-level law’s ability to replace “not in my backyard” with “yes, in your backyard.”

And if you think that this blight would not be inflicted on the rest of us with a Democrat-controlled U.S. House, Senate and Presidency, I have a New York bridge to sell you.

No doubt, as time goes by the Virginia pols are going to find more and more bastardy to inflict on their hapless citizenry.

I don’t think that this was quite what the Founders intended with the “laboratory of the states”;  but then they could never have conceived  of a socio-political statist condition such as “Marxism”.  Thank goodness, however, that in their wisdom they gave us the means to resist such iniquity, if conditions were to become intolerable.

Which is why the Marxists are so set on disarming us. 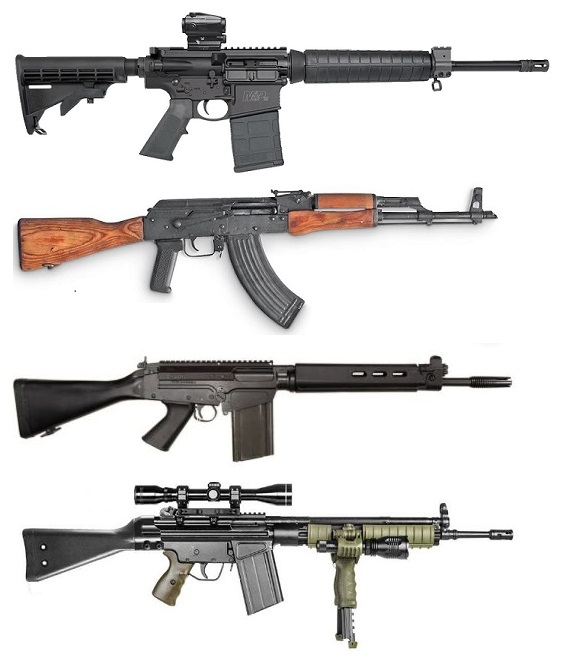 And if we’re talking rooftops, then: 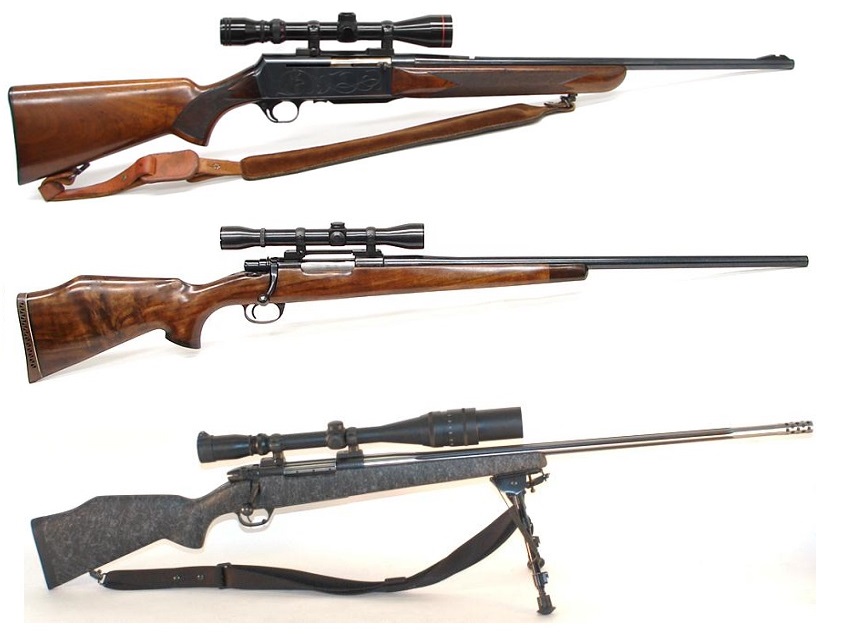 And if you think these fuckers won’t classify your beloved hunting rifles as “sniper” rifles, there’s another bridge in the New York area going cheap.  We won’t even talk about the “serious” rooftop option:

They’re already  going after these — no doubt because so many are used in drive-by shootings, of course. [eyecross]

Virginians, take note.  Ditto the rest of us.  Because the Communists will not stop until everyone is completely disarmed.

If you want more details about this bastardy, see Don Surber’s take, which is like mine only without the guns.