Apparently the Brits have got their panties all in a knot over a book.   It’s called My Little Book Of All The Brexiteers I Want To Stab, and of course the fury is because Amazon offered it for sale.

Even though the “hate speech” bullshit is most often used by the Left against conservatives, on this occasion it’s Brexiteers using the liberal fascists’ cancel culture rule against the Remainers.  But that doesn’t make it right, now, does it?

Let’s play a little game here, seeing as the Left seems not to mind calling for Trump, Scalise, Clarence Thomas et al. to be assassinated.  I’m not going to play the “One Shot” game because quite frankly, we need more than one shot to eliminate most of the Leftist / Never Trumper assholes which infest our body politic.

Instead, we’ll use a popular motif on this here website: 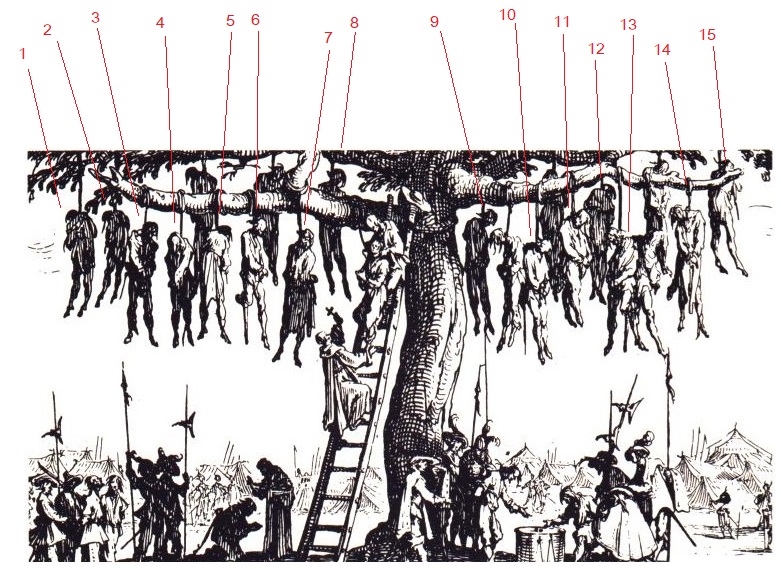 Send me an email (NOT in Comments) in which you assign each of your favorite hang-worthy assholes a number, ranked from 1-15 in descending  order of hangworthyness (i.e. #1=worst, #15=least objectionable), e.g. 1:  Eric Swalwell, 2: Elizabeth Warren, 3: Paul Ryan, 4: Nancy Pelosi, 5: Beto etc etc all the way to 15: Wayne LaPierre.  Nominate anyone you want (except me;  compared to the pustules which infest society at the moment, I’m barely worth noticing).  I’ll tabulate the responses over the weekend and post the results sometime next week.  Emails arriving after Sunday won’t be tabulated.