FFS, are these clowns serious?

Democratic presidential candidate Andrew Yang said the United States may have to eliminate private car ownership to combat climate change during MSNBC’s climate forum at Georgetown University Thursday morning.
He told MSNBC host Ali Velshi that “we might not own our own cars” by 2050 to wean the United States economy off of fossil fuels, describing private car ownership as “really inefficient and bad for the environment.” Privately owned cars would be replaced by a “constant roving fleet of electric cars.”

Ah yes, it’s all about “efficiency” (a recurring motif for totalitarians) and the environment.  And who will be the actual owner of this “constant roving fleet of electric cars”?  You bet it will be the State, either local government or similar.  (And just try to catch one of these electric Noddy cars to go to a gun show… “Forbidden destination;  please choose another.”)

You have to give it to them:  they’re going Full Lenin on this one.  No private ownership of cars, and — duh — no private ownership of guns.  And by the time they’ve inflicted their third Five Year Plan on our economy, nobody* will be able to afford their own house, so we’ll all be living in State-owned apartments.

And Yang is supposed to be one of the moderate clowns?

This isn’t serious public policy;  this is middle-school daydreaming — right up until one of these socialist assholes gets his/her/xeir hands on the levers of power, when blue-sky unicorn-fart dreaming will become the law of the land.

And then the joke will be on the rest of us.

*nobody except the nomenklatura, of course — they’ll still own houses, cars (and probably guns too). 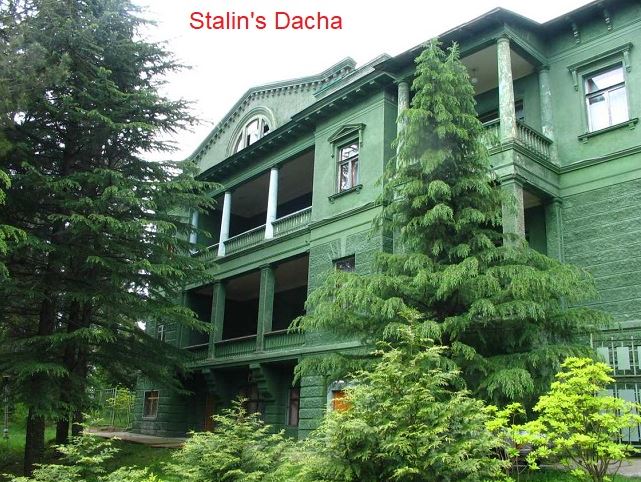