As stated earlier, I’ll be moving today, and you know how much stuff you need when you move in, right?  Then we have this situation:

Home Depot Co-Founder Bernie Marcus told The Atlanta Journal-Constitution in a recent interview that he plans to donate a part of his fortune, which has a net worth of $5.9 billion according to Forbes, to Trump’s 2020 re-election campaign. He said that although Trump “sucks” at communicating he should be given credit for boosting jobs in America and taking strong stances against China, Iran, and North Korea.
Following the article’s publication in late June, some shoppers at the home improvement supply giant expressed outrage over the 90-year-old’s decision and vowed to boycott the store. The hashtag #BoycottHomeDepot also started to emerge on social media.

But as author and political commentator Dan Bongino‏ notes:

“Liberal boycotts are a joke, just like liberals. The best thing for your business is a liberal boycott. Your sales will explode after lunatic libs announce their ‘boycott’. Just ask Chick-fil-A.”

So guess where I’ll be getting all my household hardware needs for the next week or two… and there’s a branch just a few blocks away. 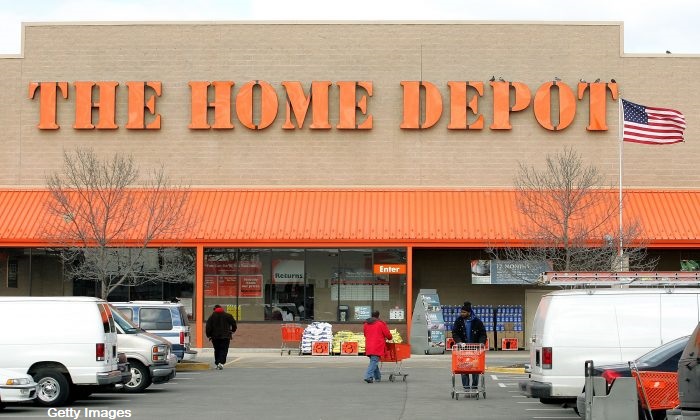