Here’s one piece of news that will gladden the hearts of all gunnies:

Dick’s Sporting Goods Inc. said Tuesday it will stop selling firearms at 125 of its stores, further pulling back from the business after the retailer decided last year to tighten its policies around gun sales.
Dick’s has struggled with declining sales since its CEO Ed Stack made a public decision to stop selling guns to buyers under 21 and take assault-style weapons out of all stores after a fatal school shooting in Parkland, Fla. Dick’s is also working to stem sluggish sales as more shoppers buy sporting goods online.
This year Dick’s will remove guns and some hunting gear from 125 locations, after testing the concept in 10 stores last year, Mr. Stack said on a conference call Tuesday. Dick’s had 729 of its namesake locations as of Feb. 2. The space will be used to sell higher-margin, faster-selling categories such as licensed sports gear and outdoor recreation equipment, Mr. Stack said.

In the article, there’s even better news about their stock price.  Cliff [sic]  Notes: 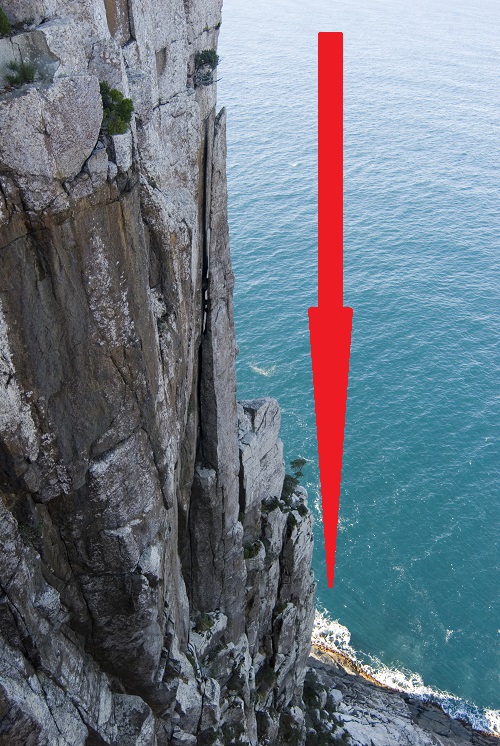 Can’t wait for Dick’s to go out of business altogether.  Feelgood, pandering fuckers.