As my own offspring have proved to be utterly shit in the Grandchild Production Process, I have had to resort to marrying someone whose kids (or one of them, anyway), has a clue.

Yes, Angie’s Elder Son has just given us a grandchild.

Sadly, however, he is not local to these climes;  in fact, he married an Oz-chick* a while ago, and… moved to Oz!

[pause to let gasps of horror die away]

You know what this means, right?  Yes… I have to go to Australia in April to wet the baby’s head.  And as any fule kno, this means being exposed to the various (and toxic) forms of Oz wildlife, such as the Brown Snake (and its buddies): 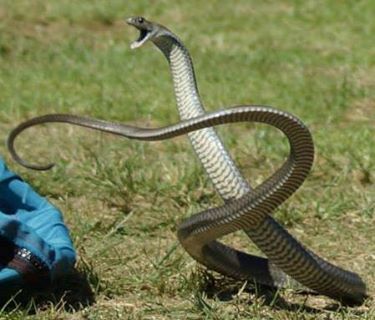 …the Funnel-Web Spider (and its buddies): 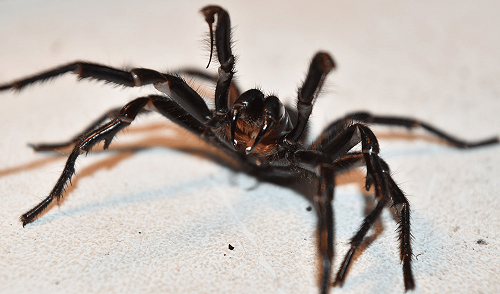 We all know about the Sand Tiger Sharks (and their buddies): 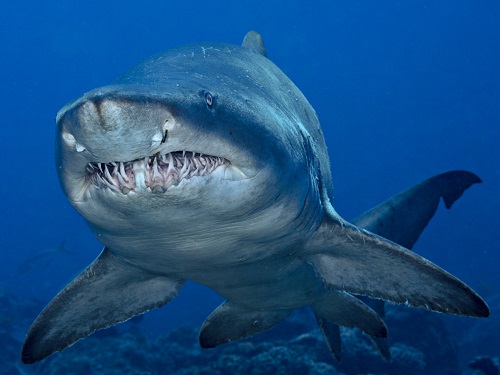 …and let’s not even talk about the other species of dangerous Australian fauna: 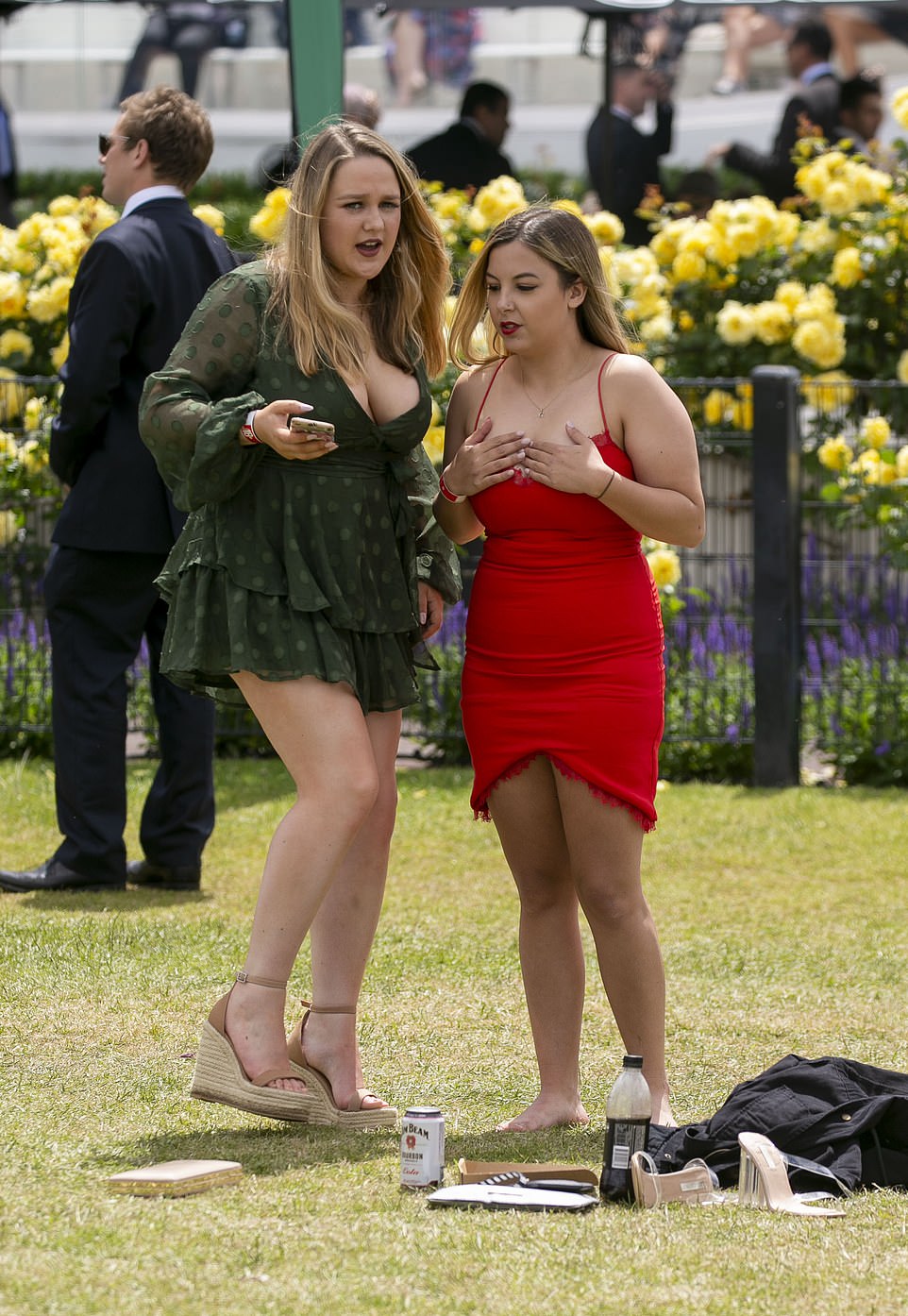 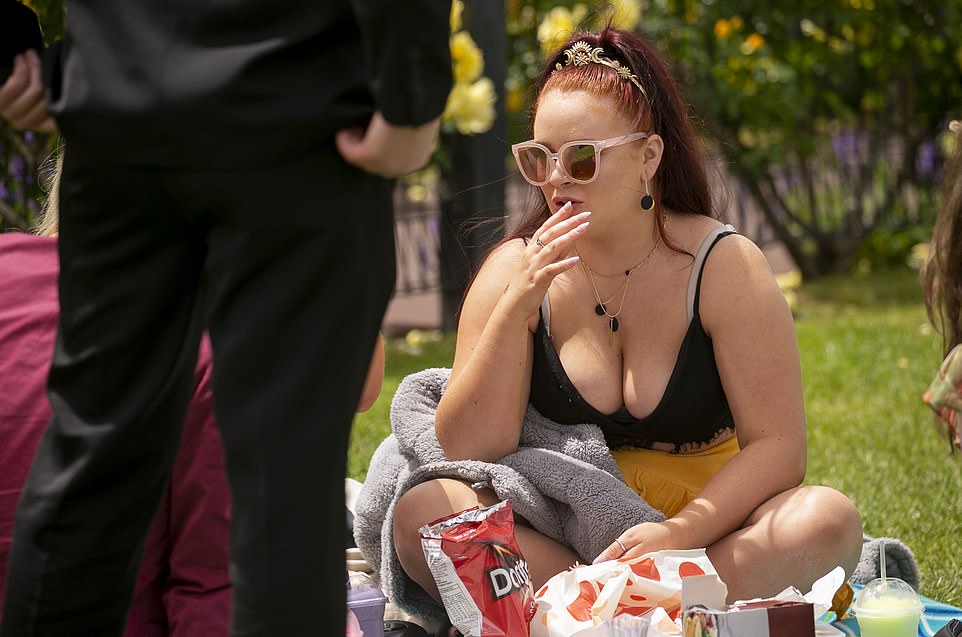 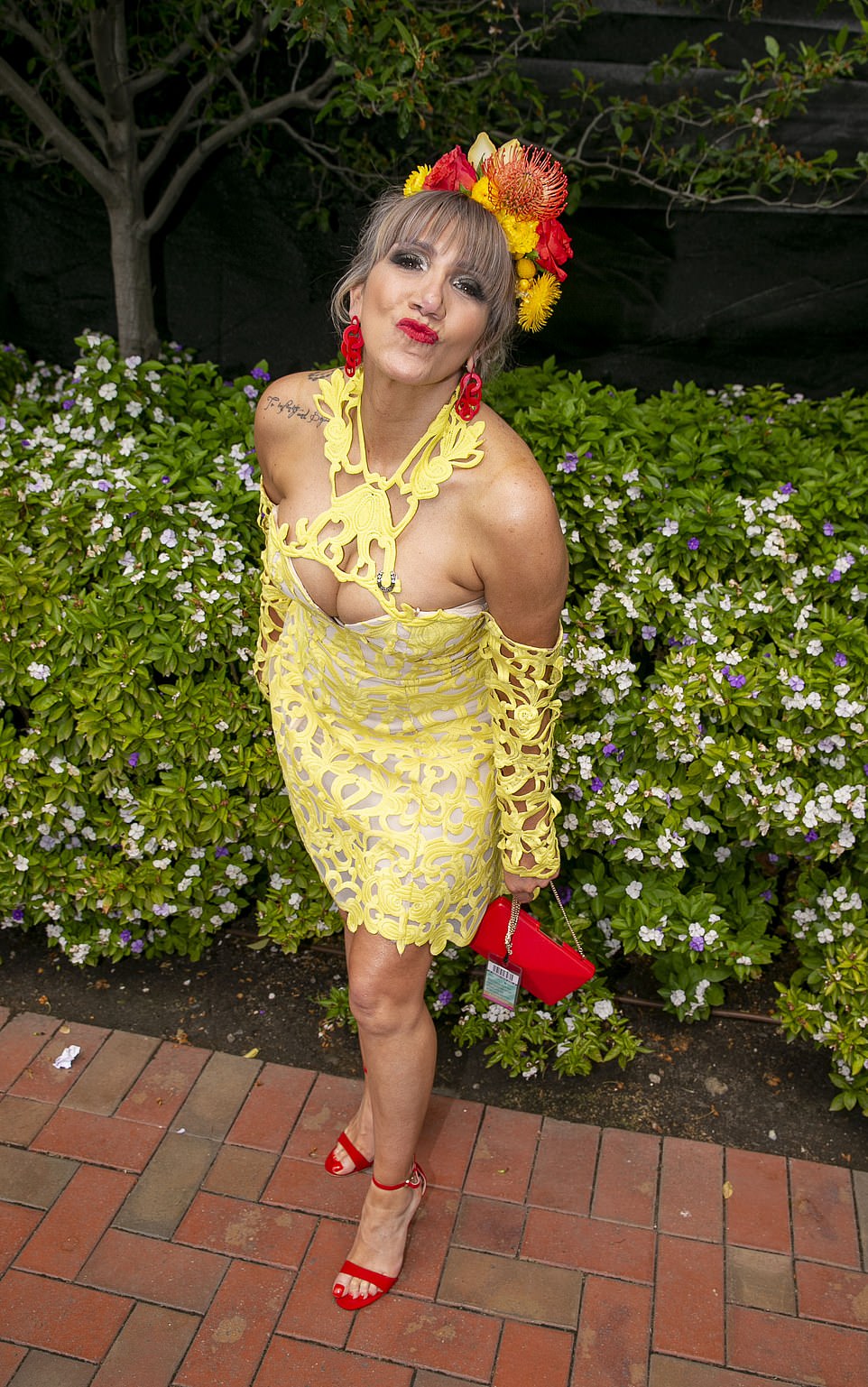 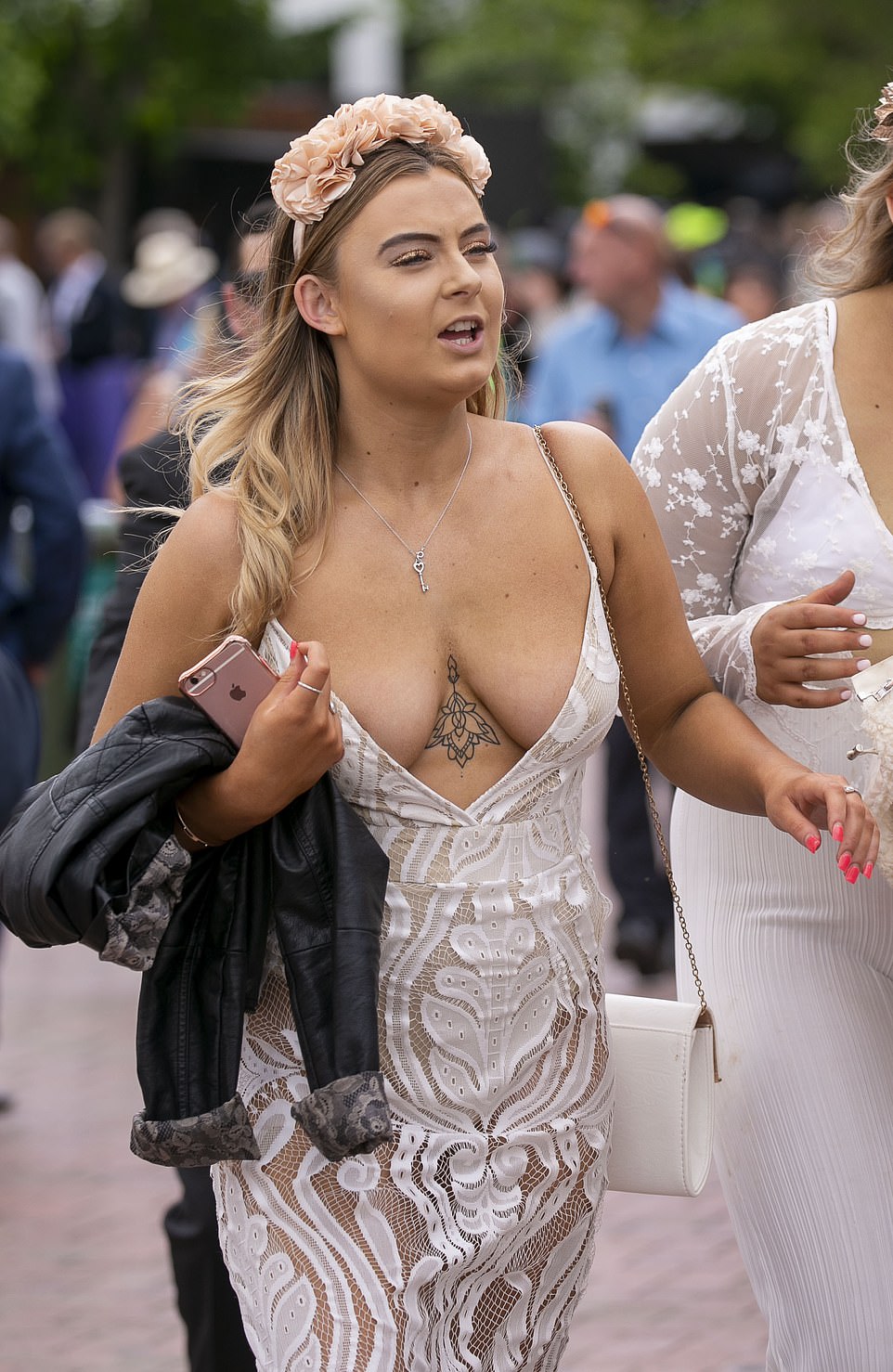 Thankfully, the last two species (sharks ‘n sluts) pose little danger to me as a.) I never swim in the sea, and b.) I’m taking my own woman with me.

So off I go, to wander ‘midst furriners again… [sigh]

*Some people may wonder why I got involved with a family which is happy to consort with Australians, but hey:  my own Son&Heir has a Canucki-Girlfriend, so we try to be inclusive.  It’s all about Diversity!, isn’t it?