A little while ago, two Socialist senators (Mazie Hirono and Kamala Harris) described the Knights of Columbus as an “extremist organization” which would be funny except that the Communist cows really meant it.  In response, one of the Grand Poobahs of the K.C. responded with a lovely letter which described their past good works and future activities.

I was particularly struck by this passage:

“We wish to formally invite you all to join us for any social or charitable event.  In fact, this February we are doing the Polar Plunge to raise funds for DC Special Olympics.  You and anyone you know are more than welcome to join us either jumping in the cold water or sponsoring our team.”

…which prompted me to write a letter to Hizzoner (I’m not Catholic, I don’t know the correct appellations) Patrick O’Boyle which included this request:

Please let me know if both or either of the senators have accepted your kind offer to participate in the Polar Plunge, as I would like to get there early and attach a teeny piece of concrete to those participants’ ankles prior to their immersion.

Hey, the Catholic Church used to dunk witches, didn’t they?  As all my Readers know, I’m a great one for old traditions.  And tell me these two foul creatures don’t look like they qualify… 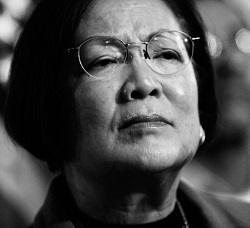 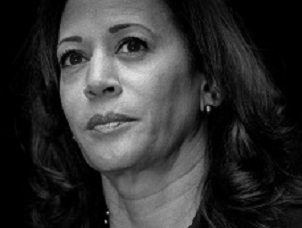 In fact, I have it on good authority that Hirono once turned someone into a newt.  (Which would explain quite a lot, actually…) 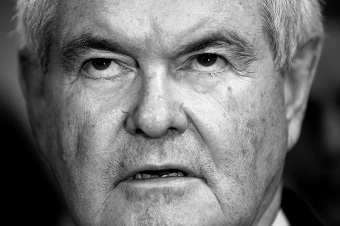