In Comments to an earlier post (about beautiful sports cars), we have this off-topic gem:

Longtime Reader William O. B’Livion says:
My “car lust” to the extent I have it is on the Toyota Land Cruisers and Land Rover Discos.

I’m going to ignore the Discos and concentrate on the Land Cruisers, specifically the early FJ40/43 models of 1967-1979.  Here’s what we’ll be talking about: 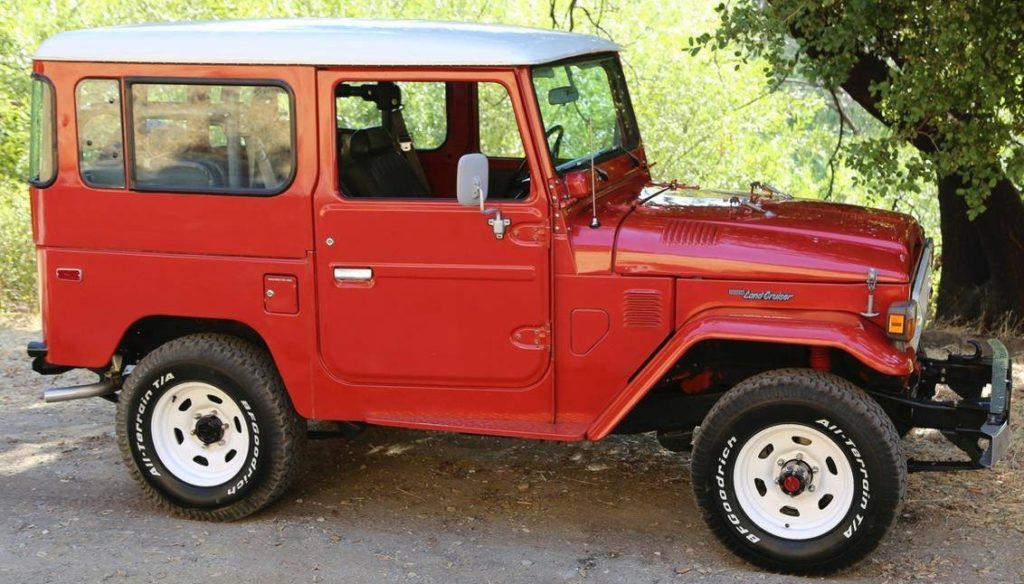 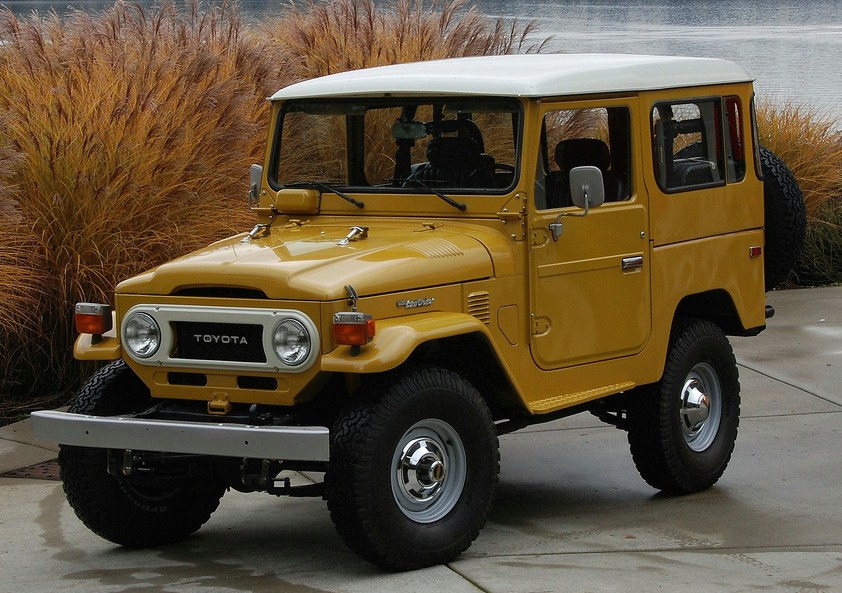 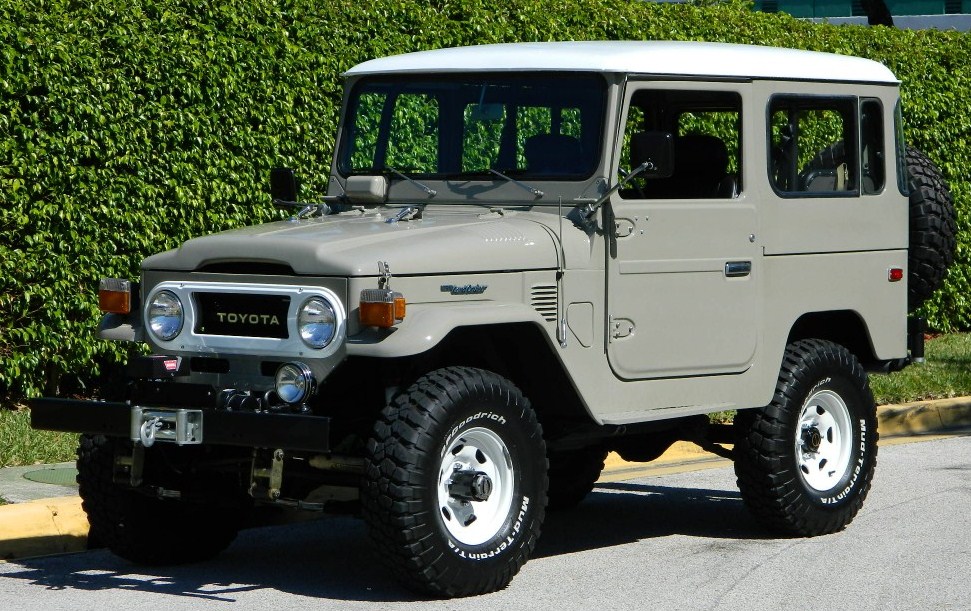 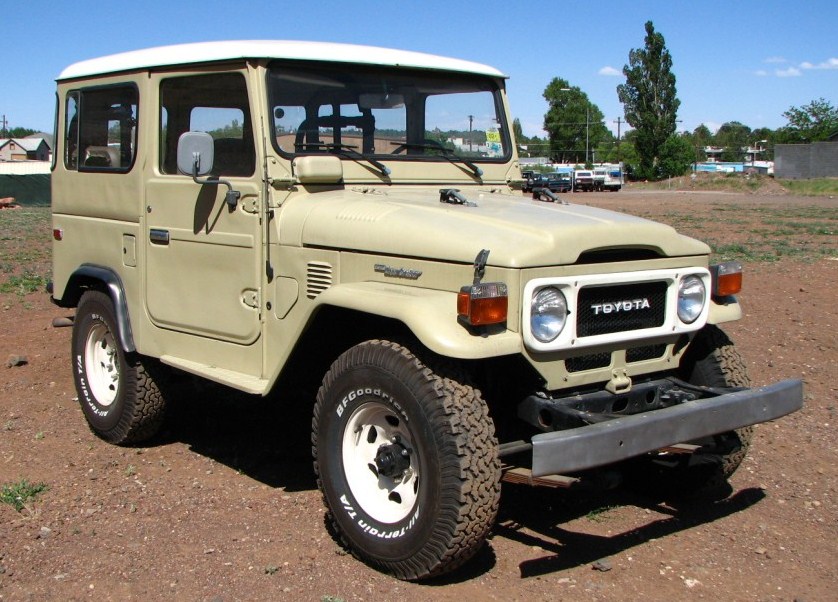 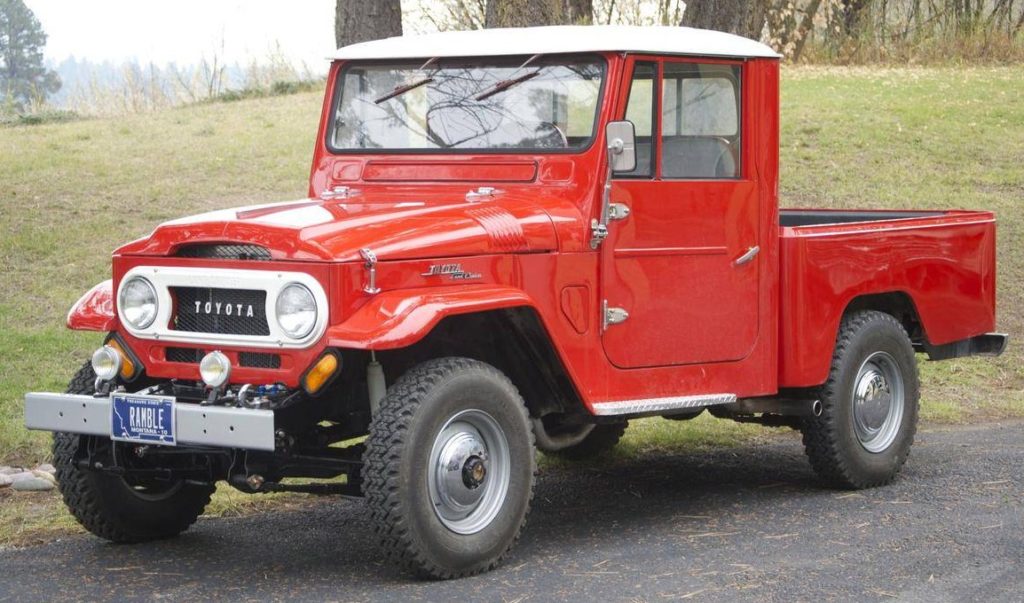 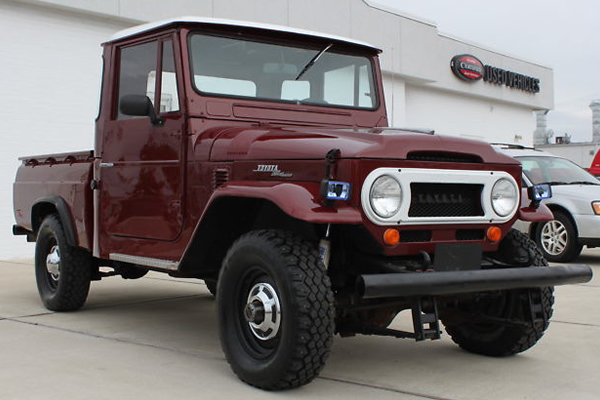 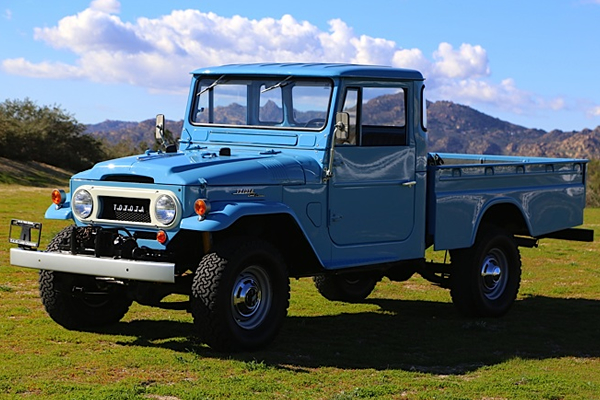 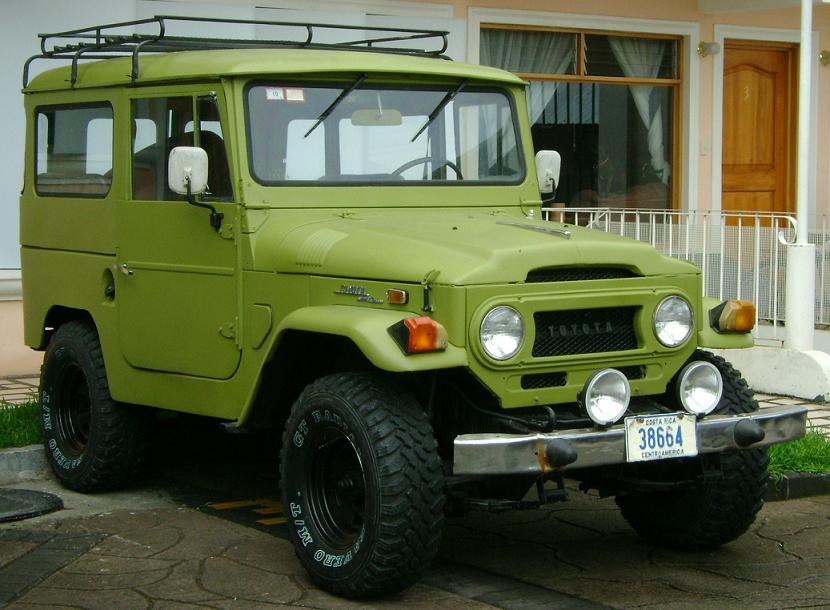 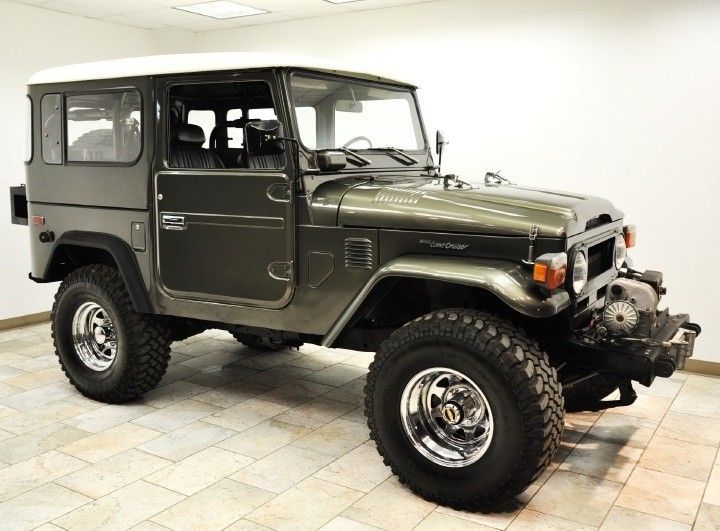 The old joke among Africa hands is:  “If you want to go into the African bush, take a Land Rover.  If you want to come back out again, take a Land Cruiser.”  Yup;  their reliability and toughness are legendary, and it can be said that Toyota did to Land Rover what Honda’s NSX did to Ferrari:  it changed the whole game, and absolutely forced them to become more reliable.

Let me draw your attention to the last pic, because it is a product of an evil, evil  bunch of men who are preying on the Land Cruiser-lust of people like me, and have taken upon themselves to rebuild the classic FJ40s of yore, albeit at nosebleed prices.  Here’s their website (but you may want to to hand your wallets etc. to yer wives for safekeeping, and send yer nubile daughters out of town before clicking on that link and watching the little video up front because OMG).